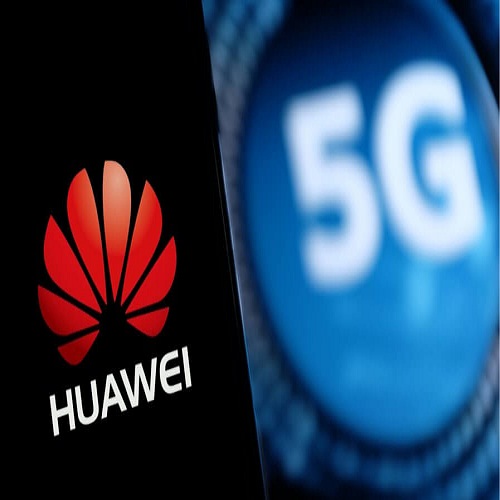 Shutting the door on China would further cripple the 5G developments taking place globally, recent research appears to indicate. Building more barriers to Huawei Technologies Co. equipment in their 5G network rollouts on the grounds of alleged equipment security concerns, will potentially have a detrimental effect on technology evolution for the years to come.

As it is, Huawei is among the biggest owners of key 5G patents, in sharp contrast to Western firms, which played a comparatively smaller role in the blueprint and design of 5G than in previous generations of wireless technology.

Research Analyst for 5G Markets, Leo Gergs, referenced how ABI’s research “shows that banning Huawei and ZTE from 5G deployments and restricting their access to silicon and semiconductor supply chains will have severe implications on economic performances. Furthermore, banning these Chinese vendors will hamper 5G and 6G R&D.”

Gergs explained that banning Huawei and ZTE not only imposes additional costs on operators having to replace Huawei’s equipment from existing network deployments, but also restricts the vendor landscape, drastically reducing the degree of competition within the market.

Huawei had been added to the US Department of Commerce’s Bureau of Industry and Security Entity List late Wednesday, following an executive order from President Donald Trump effectively banning Huawei from US communications networks. Among other things, the Entity List applies to companies engaging in “activities contrary to US national security and/or foreign policy interests,” according to the bureau’s website.

The telecommunications giant is a major equipment supplier to rural wireless companies in the US, providing telecom infrastructure to about a quarter of America’s smallest carriers at a far lower price than comparable providers like Nokia and Ericsson.

Gergs even emphasized that imposing higher deployment costs on operators, restricting Huawei’s access to 5G chipsets from US semiconductor companies can easily prove to be more harmful to the American economy.

The terse situation is compounded by Huawei’s plan to start its own chipset production in a newly built factory in Shanghai to circumvent the restrictions by the US government. “Even though Huawei will produce 5G chipsets for its products only, Huawei’s long-term ambitions will be to serve the entire Chinese market,” says Gergs.

As a result, Chinese demand for US chipsets will decrease. “American semiconductor companies generate a substantial portion of their revenues from China. The impending demand erosion will impact the US semiconductor industry severely.”

Up until now, Huawei has been a market leader in telecom infrastructure and hence is the largest buyer of such equipment. Hundreds of American companies have been experiencing an adverse economic impact as a result of the American government’s decision to ban Huawei and other Chinese firms with US operations. 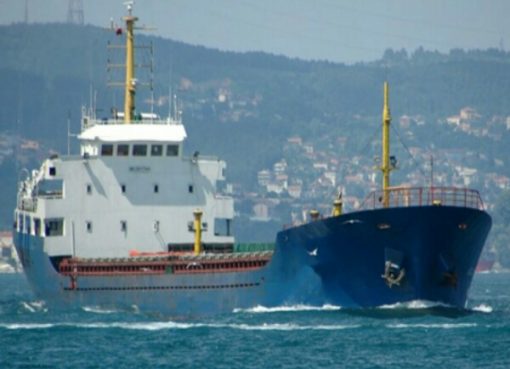 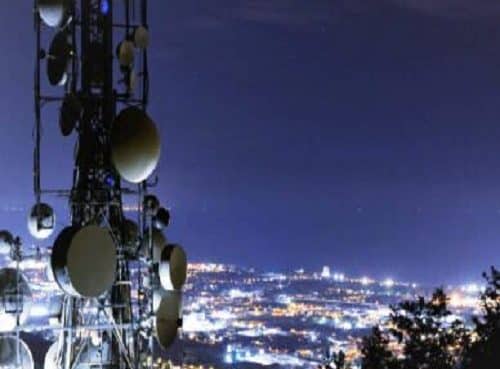 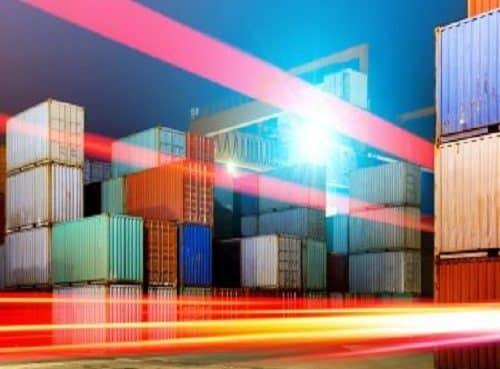 How To Simplify, Modernize And Intensify With Scalable Containers And SUSE