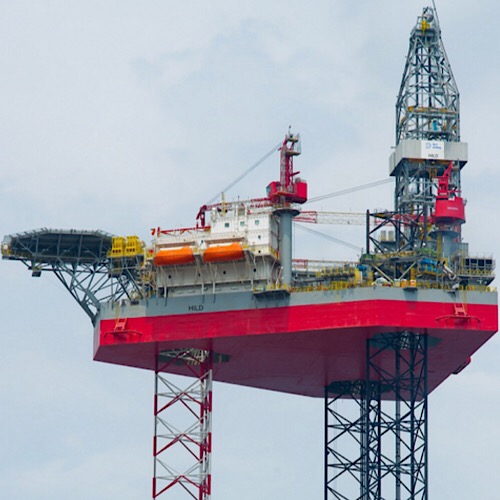 Keppel Offshore & Marine will exit the offshore rig building business and be restructured into three parts, according to Keppel Corp.

Keppel Corp. has reported it will transform its wholly-owned subsidiary, Keppel Offshore & Marine (Keppel O&M), so that the business is well-placed to support the energy transition.

Keppel O&M will exit the offshore rig building business, after completing the existing rigs under construction.

Loh Chin Hua, CEO of Keppel Corp. and chairman of Keppel O&M said: “The share of renewables and new energy solutions in the global energy mix has been growing rapidly, driven by environmental concerns as well as technological advancements and the declining cost of renewables. Natural gas, as a transitional fuel, is also projected to overtake oil as the world’s largest energy source in the years to come…

“We are also exploring inorganic options for the O&M business, but there is no assurance that any transaction will materialize. In the meantime, we believe that our organic restructuring of Keppel O&M will not only enhance its competitiveness, but also its attractiveness, if we were to undertake any inorganic action.”

As part of the transformation, Keppel O&M’s business will be restructured into three parts: a Rig Co and a Development Co (Dev Co), which will be transient entities created to hold its approximately S$2.9 billion ($2.2 billion) worth of completed and uncompleted rig assets; and an Operating Co (Op Co), comprising the rest of Keppel O&M, which will be transformed into an asset-light and people-light developer and integrator of offshore energy and infrastructure assets. The Op Co, which has a net order book of S$3.3 billion ($2.5 billion), 82% of which is in renewables and gas solutions, will seize opportunities in the energy transition, and is expected to be self-sustaining, financially independent and profitable over time, the company said.

Keppel O&M’s completed rigs will be placed under the Rig Co, which will put the completed rigs to work, or sell them if there are suitable opportunities.

Uncompleted rigs will come under the Dev Co, which will focus on completing the rigs, while managing cashflow.

The Op Co will progressively transit to a developer and integrator role, focusing on design, engineering, and procurement.

The restructuring is expected to be executed over the next two to three years. 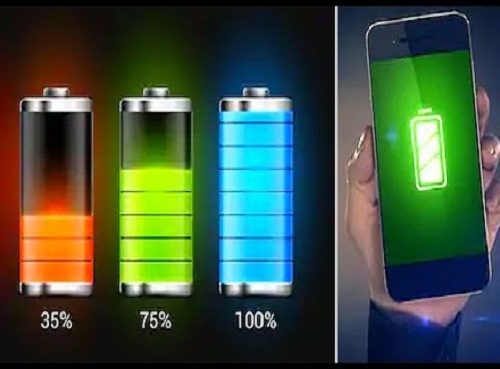 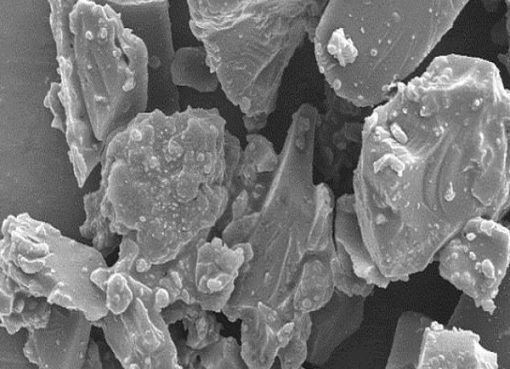 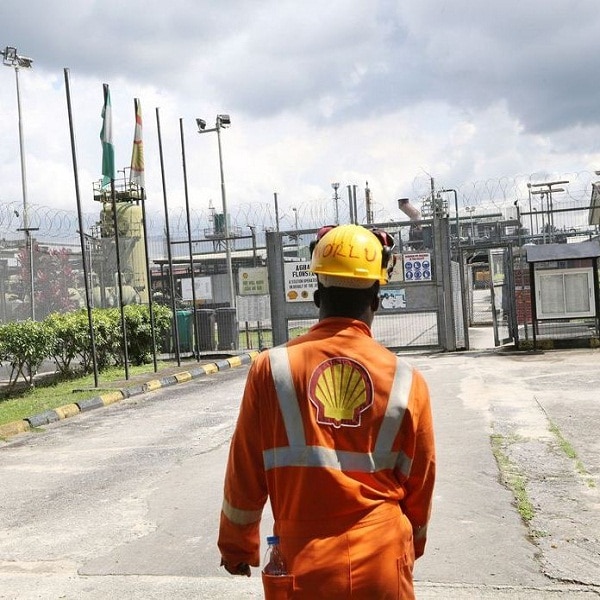