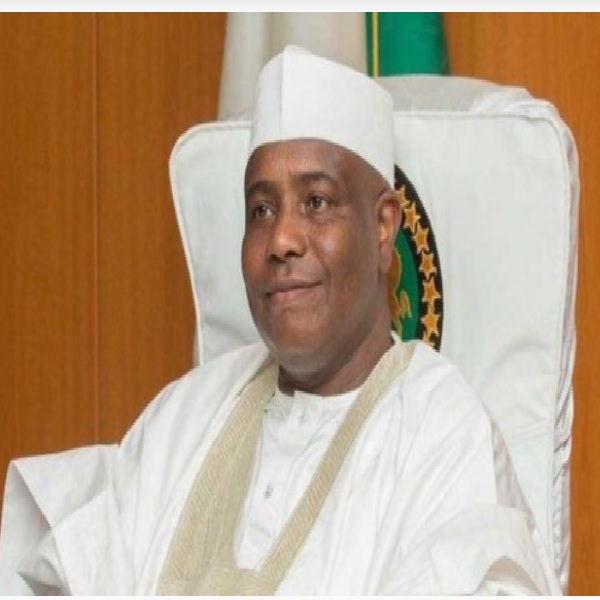 Governor of Sokoto State, Aminu Tambuwal, has asked the Nigerian National Petroleum Corporation to spearhead the exploration of oil in the Sokoto Basin.

He made the call on behalf of the governments of Kebbi, Sokoto and Zamfara, where the basin is.

According to Tambuwal, spoke at the First Quarter 2021 Public Lecture Series at the Usman Danfodio University, Sokoto, chaired by his Kebbi State counterpart, Senator Abubakar Bagudu.

He said, “The government of Sokoto State and indeed, I can say so for the governments of Kebbi and Zamfara, are ready and willing to collaborate with you, especially on exploration activities on Sokoto Basin.”

“The initial unsuccessful attempt to seek oil deposits in what is otherwise known as the Touareg Basin, which predates Oloibiri, ELF expedition seventy years ago.

“Later in the 80s, during Shagari’s administration, I was told by the late Sultan Dasuki, of blessed memory, that the same ELF was invited here again. He, himself, undertook a trip to France under the then regime, and they came back. Again, the same story.”

The governor said the communities in the states were hospitable.

He added, “We will give you all the enablers. Whatever you want us to do, we will do for us to bring out what we have underneath for the common advantage or use of our country. 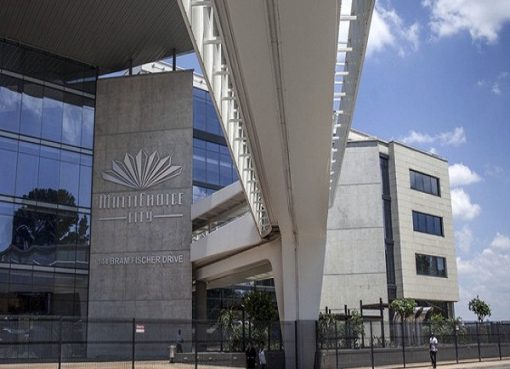 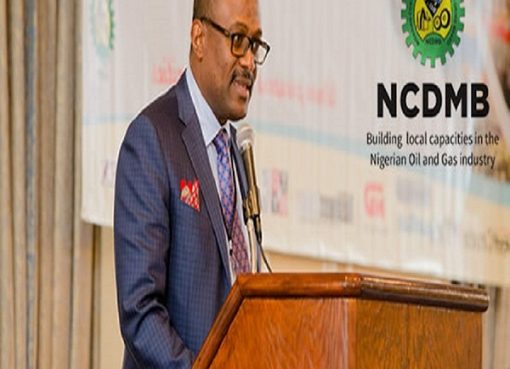 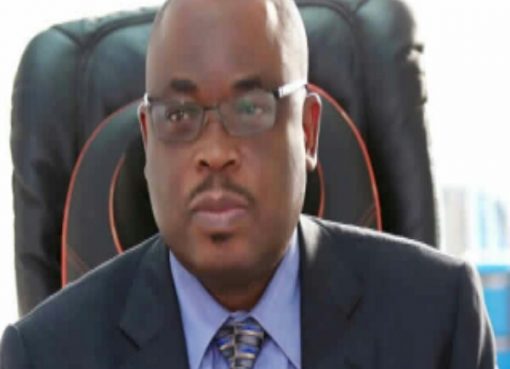