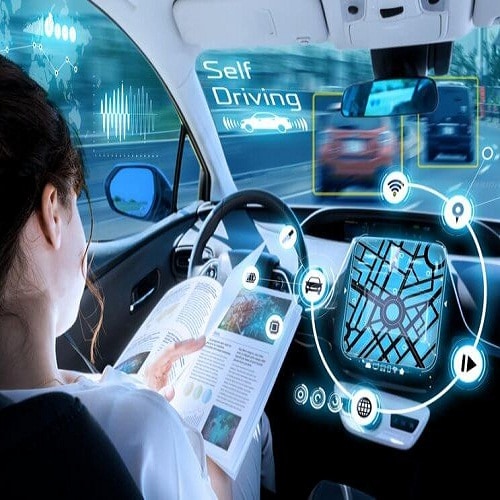 LiDAR, or light detection and ranging, is a popular remote sensing method used for measuring the exact distance of an object on the earth’s surface. It was first used in the 1960s when laser scanners were mounted to airplanes, but only 20 years ago, LiDAR began to gain wider recognition.

During the 1980s after the introduction of GPS, it became a popular method for calculating accurate geospatial measurements. Today, its scope has spread across numerous fields and are mainly the holy grail of autonomy. In fact, among the most expensive components of autonomous vehicles are laser-based sensors that allow a car’s computer to “see” its surroundings.

How does LiDAR work exactly?

LiDAR follows a simple principle — throw laser light at an object on the earth’s surface and calculate the time it takes to return to the light’s source. Given the speed at which the light travels (approximately 186,000 miles per second), the process of measuring the exact distance through LiDAR appears to be incredibly fast. This will give you millions of points, called a “point cloud” in aggregate, which creates a digital mapping of the environment.

For LiDAR systems that are moving (e.g. on an airplane or on a car), you also need a position (GPS) and navigation system. Although light is literally the fastest thing there is, it isn’t instantaneous.

The global automotive LiDAR market is poised to surpass US$2.3 billion during the forecast period between 2020 and 2027, and is estimated to expand at a healthy CAGR of 35% during that time.

Critics of LiDAR – Tesla’s Elon Musk being perhaps the loudest among them – focus on the cost that the laser-based system adds to a self-driving vehicle. The spinning, rooftop Lidar produced by industry leader Velodyne runs at about US$75,000. That’s enough to trouble the companies developing robotaxis, the fully autonomous vehicles that hope to amortize their costs by ferrying passengers. For personally-owned vehicles, anything near that cost is a nonstarter.

Besides that, Apple is going bullish on LiDAR, a technology that’s brand-new to the iPhone 12 family, specifically to the iPhone 12 Pro and iPhone 12 Pro Max. Peer closely at one of the new iPhone 12 Pro models, or the most recent iPad Pro, and you’ll see a little black dot near the camera lenses, about the same size as the flash. That’s the LiDAR sensor, and it’s a new type of depth-sensing that could make a difference in a number of interesting ways.

LiDar also allows the iPhone 12 Pro to start AR apps a lot more quickly, and build a fast map of a room to add more detail. A lot of Apple’s AR updates in iOS 14 are taking advantage of lidar to hide virtual objects behind real ones (called occlusion), and place virtual objects within more complicated room mappings, like on a table or chair.

In general, LiDAR is a tech that’s sprouting up everywhere including in robotics and drones development. Augmented reality headsets like the HoloLens 2 have a similar tech, mapping out room spaces before layering 3D virtual objects into them. Microsoft’s old depth-sensing Xbox accessory, the Kinect, was a camera that had infrared depth-scanning, too. In fact, PrimeSense, the company that helped make the Kinect tech, was acquired by Apple in 2013. Now, we have Apple’s face-scanning TrueDepth and rear lidar camera sensors. 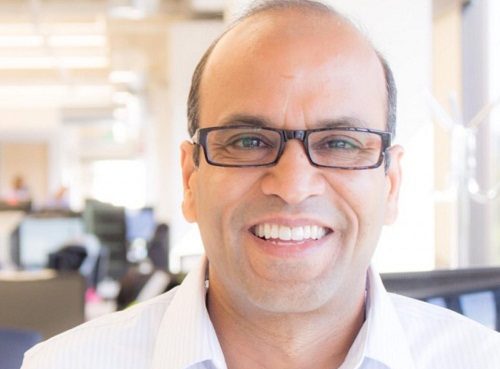 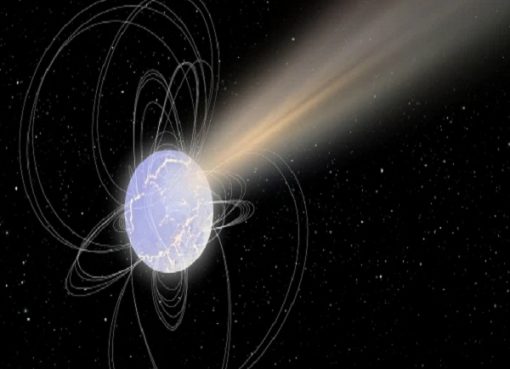 Ethics And AI: Is The Technology Just As Good As The Human Behind It?