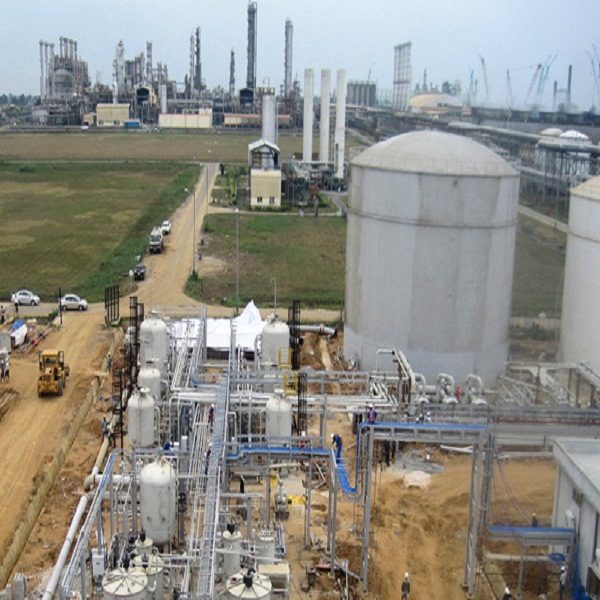 Dangote Group says petroleum products from its 650,000 per day refinery will hit the market by early 2022 against the previous 2021 fourth-quarter target.

Devakumar Edwin, executive director of capital projects and portfolio management at Dangote Group, told Arise TV that the earlier completion and products production date could not be met due to the COVID-19 pandemic that as restrictions led to delays in the shipment of equipment from abroad.

In November 2020, the group said its refinery had reached 80 percent completion; engineering and construction were 100 percent, and procurement was 98 percent ready.

He said the group has gone ahead with the construction schedule and that by end of 2021 it would have achieved mechanical completion and proceed with the inauguration in December.

“As you rightly said, it’s a 650,000 barrels per day refinery and it is much larger than the existing capacity within Nigeria. And this is the largest single-train refinery in the world,” Edwin said.

“We had hoped to complete at the end of last year and start the commissioning early this year, but as you know, the impact of the COVID-19 had a major impact on us.

“We are receiving goods manufactured in the US, Europe, China and India and almost all the four countries were affected by COVID.

“So, now, we have gone far ahead with the construction schedule and by the end of this year, we will have mechanical completion and we start the commissioning by December this year. So, we expect the products to start coming out early next year.” 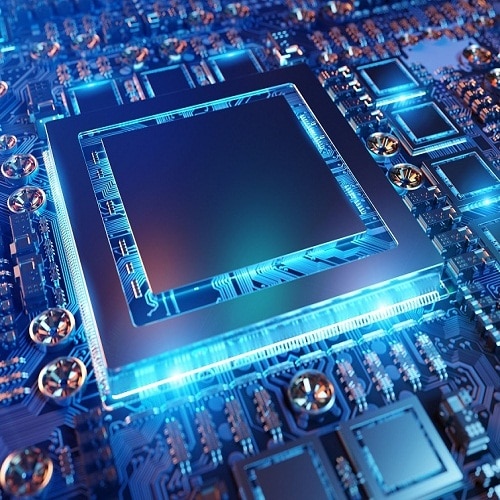 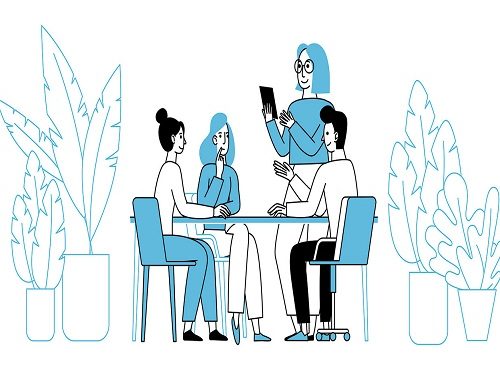 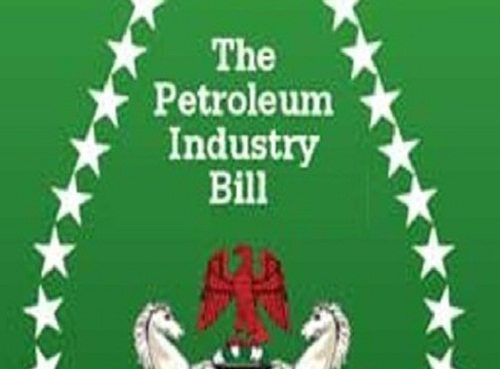