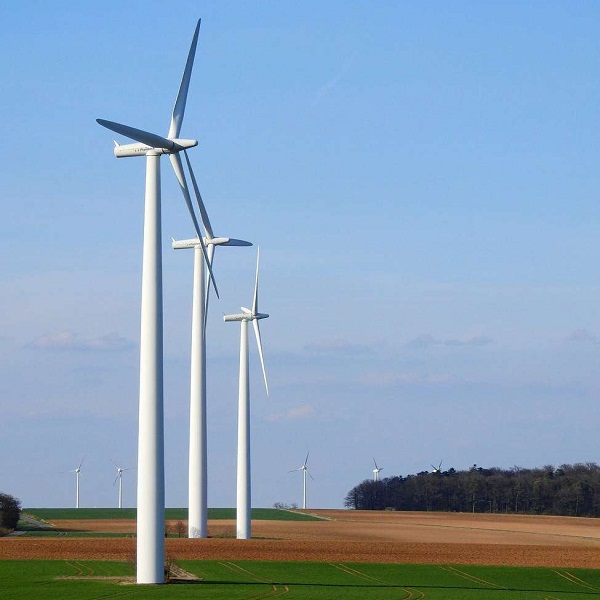 E-commerce heavyweight Amazon recently made headlines for its latest plan to buy half of the energy produced by a huge new wind farm in the Netherlands. The move brings the internet giant closer to its goal of being net-zero carbon by 2040. It will also allow Amazon to run off 100% green energy by 2025, five years ahead of its original timetable.

Undeniably, it is a major move as concerns are mounting about tech companies’ contribution towards the rise of carbon emissions due to cloud computing, artificial intelligence (AI), cryptocurrency, and more. Some of the world’s largest data centers can each contain many tens of thousands of IT devices and require more than 100 megawatts (MW) of power capacity—enough to power around 80,000 US households, data shows.

Amazon alongside other tech giants has recently been looking at ways to use its billions to pay for more renewable sources of energy and reduce its carbon footprint. The company said that it has 91 renewable energy projects live or in development, totaling 2,900MW of capacity and delivering more than 7.6 million MWh of renewable energy annually.

However, the company said it was responsible for 15% more carbon dioxide emissions in 2019 than the year before with sales increasing  – releasing 51 million metric tons of CO2 across its myriad business arms. Even Google, Microsoft, and Facebook have become the world’s biggest corporate purchasers of clean energy.

READ ALSO  How To Close The Clean-Energy Gap --Anthony Kinslow

Their large influence and market power allow them to do so on an enormous scale. A report by The Financial Times (FT) stated that the combined power usage of Amazon, Google, Microsoft, Facebook, and Apple is more than 45 terawatt-hours a year, about as much as New Zealand. Of course, that amount will grow, as the rise of AI and machine learning demands more computing power.

Google signed its first wholesale clean energy deal back in 2010, also known as a power purchase agreement. The trend went on since then and now Amazon leads as the biggest corporate buyer of green energy, according to FT, followed by Google, Facebook, AT&T, Microsoft, Verizon, Walmart, and General Motors.

In essence, Google aims to operate on completely carbon-free energy, 24 hours a day, by 2030.  Google has offset all historical emissions since its founding in 1998. Facebook on the other hand achieved net-zero emissions for operations last year and is aiming for net-zero emissions across the supply chain by 2030. Microsoft too aims to be carbon negative by 2030 by actively removing more carbon dioxide from the atmosphere than it produces, including supply emissions. Emissions by Apple aims to be reduced by 75% by 2030 across the entire supply chain. Today, Apple operations are completely powered by renewable energy.

Including data centers, telecom networks, and user devices, the IT sector alone accounts for 1.8 to 2.8% of global greenhouse gas emissions, according to a report published this month by Lancaster University and Small World Consulting. In short, it is almost the same as emissions from the aviation sector.

READ ALSO  BIM Is Going To Be A Standard – Victor Bankole

The influential buying power of the big tech companies has already had a huge impact on shaping the development of clean energy, particularly in the US with new installations of wind and solar reached record levels in the US in 2020. No longer just the domain of tech giants seeking to green their enormous energy consumption, the corporate renewable energy market has grown dramatically in recent years.

For context, corporations purchased a record 23.7GW of clean energy in 2020, up from 20.1GW in 2019 and 13.6GW in 2018, according to new research published by BloombergNEF (BNEF). The report shows that clean energy contracts were signed by more than 130 companies in sectors ranging from oil & gas to big tech.

The US came out as the largest market as companies announced 11.9GW of corporate PPAs. Corporations also purchased record clean energy volumes in the Asia Pacific (APAC) region, announcing contracts for 2.9GW of solar and wind. Taiwan established itself as a major corporate clean energy market in 2020, with companies signing power purchase agreements totaling 1.25GW.

BNEF said the flow of new companies making clean energy commitments is another indicator of how much more the market can grow. 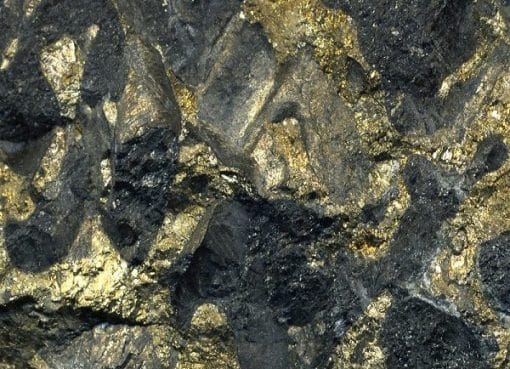 The Five Most Valuable Metals And Where They Are Mined 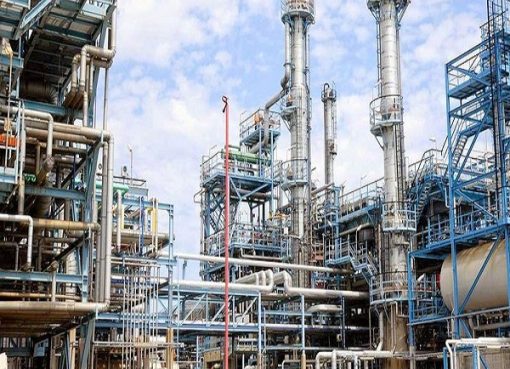 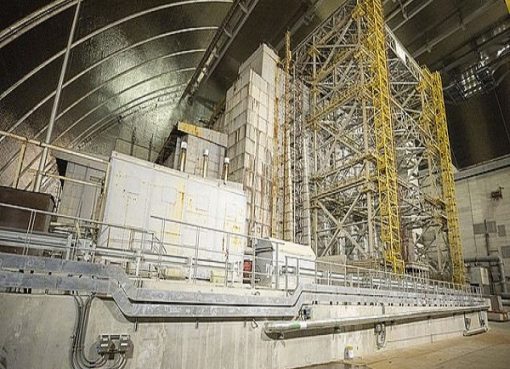 Fungi That Eats Radiation Found Inside The Chernobyl Nuclear Reactor, Could Be Used As A ‘ Sun Block ‘ To Protect Humans From Deadly Rays