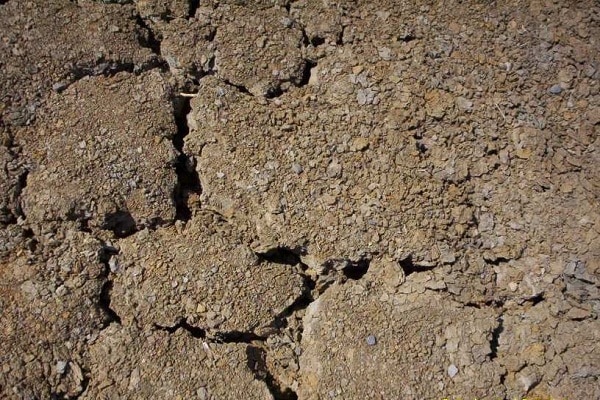 Expansive soils contain minerals such as smectite clays that are capable of absorbing water. When they absorb water, they increase in volume. The more water they absorb, the more their volume increases. Expansions of ten percent or more are not uncommon. This change in volume can exert enough force on a building or other structure to cause damage.Cracked foundations, floors, and basement walls are typical types of damage done by swelling soils. Damage to the upper floors of the building can occur when motion in the structure is significant.

In a typical year in the United States, expansive soils cause a greater financial loss to property owners than earthquakes, floods, hurricanes, and tornadoes combined.

Expansive soils will also shrink when they dry out. This shrinkage can remove support from buildings or other structures and result in damaging subsidence. Fissures in the soil can also develop. These fissures can facilitate the deep penetration of water when moist conditions or runoff occurs. This cycle of shrinkage and swelling places repetitive stress on structures, and damage worsens over time. 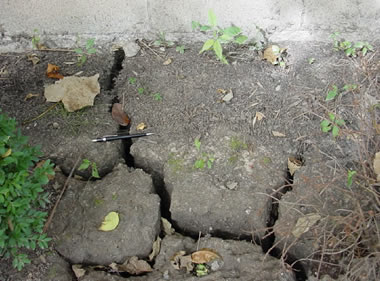 How Many Buildings are at Risk?

Expansive soils are present throughout the world and are known in every US state. Every year they cause billions of dollars in damage. The American Society of Civil Engineers estimates that 1/4 of all homes in the United States have some damage caused by expansive soils. In a typical year in the United States, they cause a greater financial loss to property owners than earthquakes, floods, hurricanes, and tornadoes combined.

Even though expansive soils cause enormous amounts of damage, most people have never heard of them. This is because their damage is done slowly and cannot be attributed to a specific event. The damage done by expansive soils is then attributed to poor construction practices or a misconception that all buildings experience this type of damage as they age.

Homeowners Insurance and Expansive SoilsDamage to a home caused by expansive soils can be catastrophic for a homeowner. Why? Most homeowners insurance policies do not cover damage caused by expansive soils. The cost of repairs and mitigation can be extremely high – it sometimes exceeds the value of the home. In many cases the homeowner noticed the problem, didn’t realize its severity, didn’t realize that it was progressing, and the problem progressed to a point where repair didn’t make economic sense. 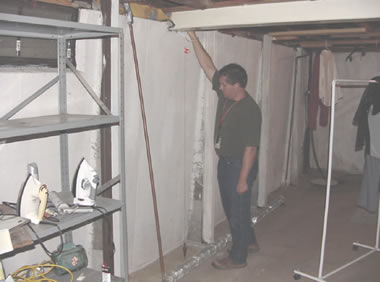 Inward deflection of a basement wall and pilasters. The plumb-bob reveals 9 inches of inward displacement.

Expandable soils are referred to by many names. “Expandable soils,” “expansive clays,” “shrink-swell soils,” and “heavable soils” are some of the many names used for these materials. The problem is so unfamiliar to the average homeowner that they don’t know what to call it.

READ ALSO  Covenant University Student Emerges Winner At Design Week Lagos Event
Why Do These Soils Expand?
Soils are composed of a variety of materials, most of which do not expand in the presence of moisture. However, a number of clay minerals are expansive. These include: smectite, bentonite, montmorillonite, beidellite, vermiculite, attapulgite, nontronite, and chlorite. There are also some sulfate salts that will expand with changes in temperature.When a soil contains a large amount of expansive minerals, it has the potential of significant expansion. When the soil contains very little expansive minerals, it has little expansive potential.
Changes in Moisture Content Trigger Damage
When expansive soils are present, they will generally not cause a problem if their water content remains constant. The situation where greatest damage occurs is when there are significant and repeated moisture content changes.
The Bottom Line
It is possible to build successfully and safely on expansive soils if stable moisture content can be maintained or if the building can be insulated from any soil volume change that might occur. The procedure for success is as follows:Expert assistance is usually needed to do these things successfully.Source: geology 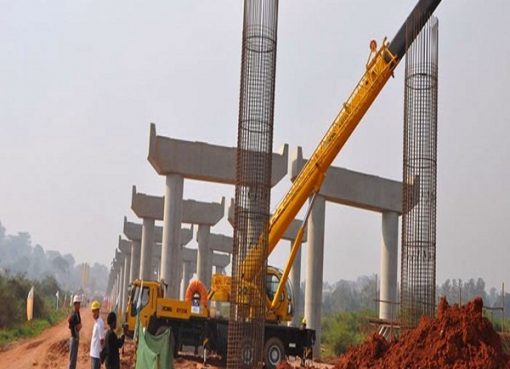 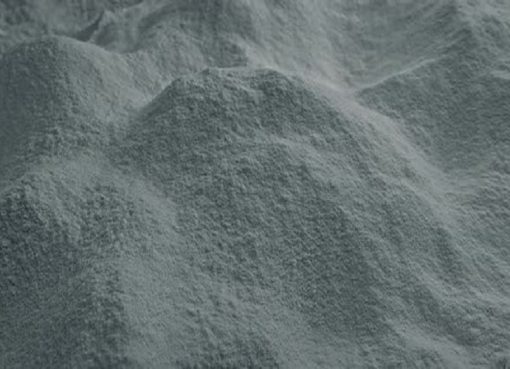 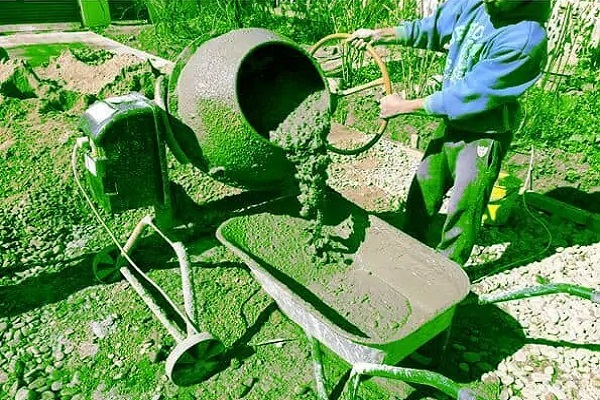 What Is Green Concrete?