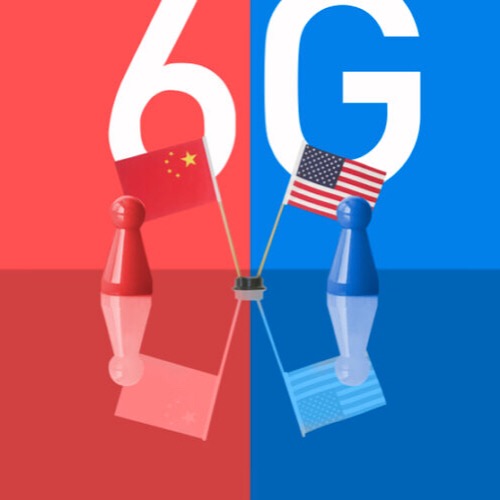 5G networks are gradually becoming a reality around the world, heralding the arrival of the next generation in high speed, low latency connectivity technology. But as that is still coming to pass, two of the world’s technological superpowers, the US and China, are already preparing for the next telecommunications technology battlefront, 6G.

And just as the innovation edge for 5G standards was established by the companies and governments developing the patents, those who cultivate the patents for 6G technology will hold the advantage when the next telecommunications revolution comes calling.

Even though largely still theoretical, as 6G technology comes closer to reality over the next decade, it is expected to be at least 100 times faster than the peak speed of 5G, with even less friction and potentially enabling futuristic applications such as flying taxis, real-time holograms, and perhaps even internet-connected human brains.

Although sounding like the stuff of science fiction, the extrapolation sounds more practical when one considers that at its peak, 5G is likewise expected to be up to 100x faster than current 4G standards. Also similarly, commercial and private 5G networks are already making applications that once sounded unfeasible, like uninterrupted video communications and real-time data transfers with robotics, among other things, a reality in today’s world.

With 5G, Chinese and other Asian companies established themselves as connectivity innovation leaders for the first time, holding the majority of the important patents that make up the telco standard. Huawei Technologies Co. and to a lesser extent ZTE Corp set themselves up as the early leading 5G vendors, well ahead of European and American rivals that were traditionally connectivity leaders.

That was the case until the US, at the time under the Trump administration, began penalizing Chinese tech firms, including alleging that Huawei and ZTE were conducting espionage using US users’ data and supplying it to the Chinese government. Despite repeated denials from the Chinese tech giants, the US leaned on its global allies including the UK, Canada, Australia, and Taiwan to also ban the usage of Chinese telecom equipment.

With some bitter battle lines drawn, the two biggest economies in the world are already looking towards 6G with a renewed competitive leaning. The development of 6G could give the US the opportunity to regain lost ground in wireless technology. Former President Donald Trump tweeted in early 2019, for example, that he wanted 6G “as soon as possible.”

“Unlike 5G, North America will not let the opportunity for a generational leadership slide by so easily this time,” warnedVikrant Gandhi, senior industry director of information and communications technologies at consultancy firm Frost & Sullivan in the U.S. “It is likely that the competition for 6G leadership will be fiercer than that for 5G.”

Thus it shouldn’t be so surprising that both the US and China are already working towards trying to establish 6G leadership. China launched a satellite in November to test airwaves for potential 6G transmission, and Huawei has a 6G research center in Canada, according to Canadian media reports. ZTE has also teamed up with China Unicom Hong Kong to develop the technology.

Meanwhile, the Alliance for Telecommunications Industry Solutions, a US telecom standards developer known as ATIS, launched the Next G Alliance in October to “advance North American leadership in 6G.” The alliance’s members include technology giants like Apple Inc, AT&T Inc, Qualcomm Inc, Google and South Korean manufacturer Samsung Electronics Co, but not Huawei or ZTE.

It is still early days for 6G, and technical hurdles abound in the short term. But the race towards 6G superiority has the potential to advance telecommunications standards significantly, just like how 5G was far ahead of its predecessor. But issues, such as network congestion and signal transmission obstacles, will need to be addressed first as they raise serious questions over health, privacy and urban design. 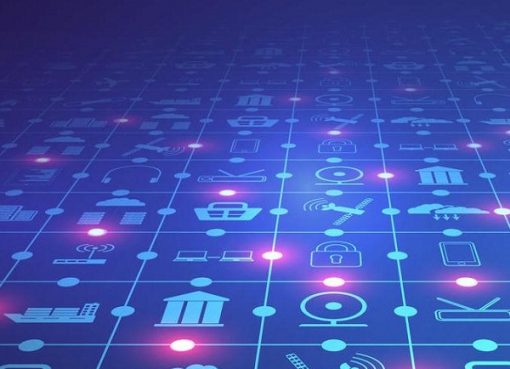 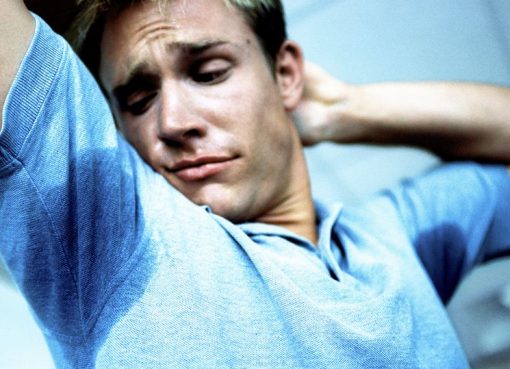 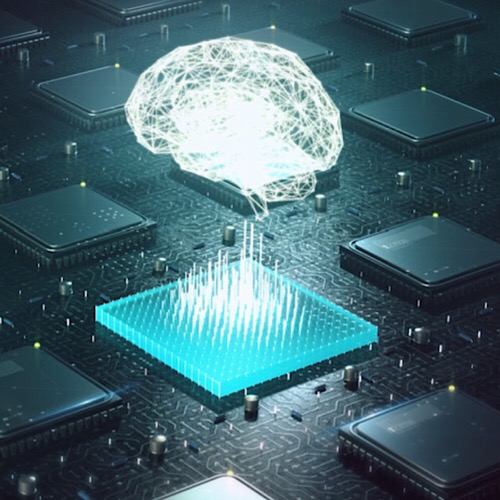