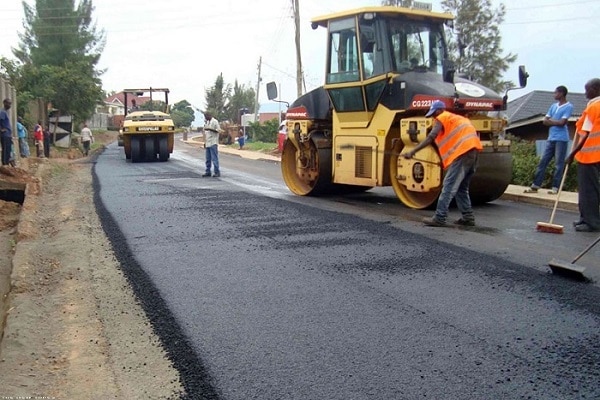 Under the new Highway Development and Management Initiative of the Federal Government, private individuals will be permitted to build, operate or maintain assets on some federal highways that are up for concession.

Already, the Federal Ministry of Works and Housing had received the Outline Business Case Certificate of Compliance to the commence procurement process for the concession of 12 federal highways under the HDMI.

FMWH had been certified earlier to commence the concession process for 12 pilot federal highways.

The concession of the roads may also signify the return of toll gates as concessionaires will have to recoup their investments.

The Infrastructure Concession Regulatory Commission had handed over the certificate to the Minister of Works and Housing, Babatunde Fashola, at the FMWH headquarters in Abuja.

In a new document obtained by our correspondent in Abuja on how the HDMI partnership would be executed, the FMWH stated that there were two categories, Value Added Concession and Unbundled Assets Approvals.

In the Value-Added Concession initiative, the ministry stated that the road pavement and entire right-of-way would be on concession for development and management by the concessionaire.

“For the Unbundled Assets Approvals initiative, approvals/permits are issued for individual assets on the right-of-way on a build, operate and or maintain basis,” the ministry stated.

This implies that individuals would now be permitted to develop and maintain assets on the economically viable federal highways in order to boost the economic activities on the roads.

The FMWH stated that the aim of both approaches was to provide adequate highway services through the development of revenue-generating assets along the highways. 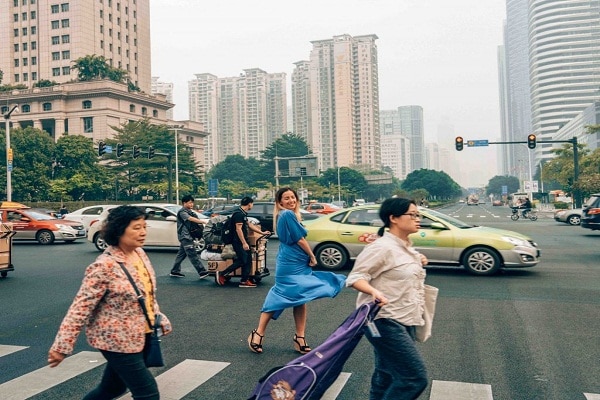 Cities Should Be Designed For People Before Automobiles; Here’s How It Can be Achieved 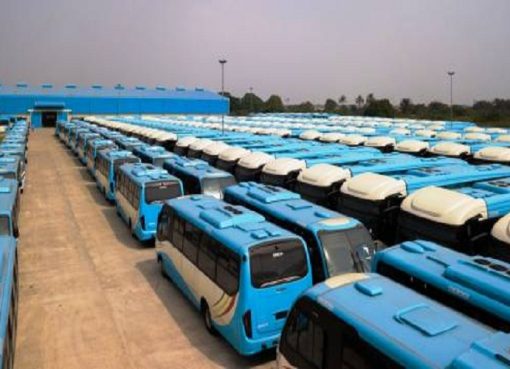 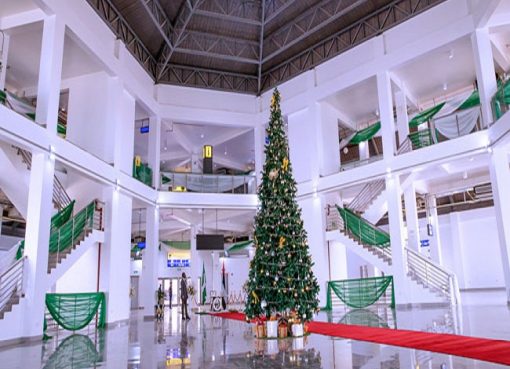