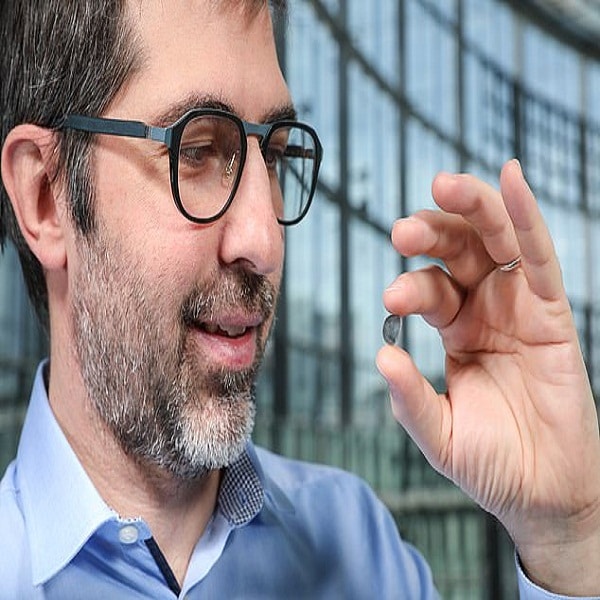 A retinal implant with more than 10,000 electrodes has been developed which could give blind people a form of vision.

The implant connects wirelessly to a computer system which is in the frame of a custom-built pair of glasses that the person also wears.

A camera attached to the frame beams signals to the implant via this computer and electrodes light up accordingly.

Illuminated electrodes activate the eye’s sight cells which sends an image to the brain.

Vision comes in the form of black and white dots which, although vastly different to true sight, would allow people to distinguish shapes and, ultimately, objects.

The technology is in the process of getting medical approval for humans and as yet has not been trialled in people. However, its Swiss developers say the technology worked as expected in virtual reality models. 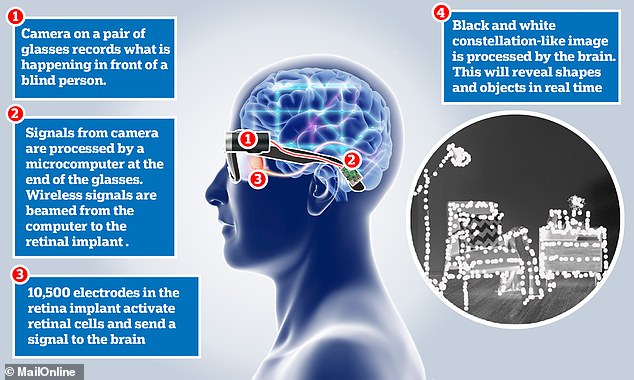 The implant is designed to be fitted directly to the retina at the back of the eye. It picks up on signals produced by a microcomputer on one end of the glasses. The signals it emits are determined by the camera which is attached to the front of the glasses frame, in a similar way to Google Glasses  (pictured, a diagram of how it may work)

‘Our system is designed to give blind people a form of artificial vision by using electrodes to stimulate their retinal cells,’ explains Professor Diego Ghezzi of the Swiss Federal Institute of Technology Lausanne who helped develop the device.

Each of the 10,500 electrodes acts like a pixel on a black and white TV, being either on (illuminated) or off (dark).

The researchers compare the artificial form of sight to constellations of stars in the night sky.

Over time and with practice, arrangements can be distinguished. However, instead of observing Sagittarius or Orion’s belt, people will observe the world around them.

‘It’s like when you look at stars in the night sky – you can learn to recognise specific constellations. Blind patients would see something similar with our system,’ says Professor Ghezzi.

This arrangement will change in real-time as various things drift into view of the camera.

Roughly 1cm wide — smaller than a 5p coin — the implant is designed to be fitted directly to the retina at the back of the eye.

It picks up on signals produced by a microcomputer on one end of the glasses.

The signals it emits are determined by the camera which is attached to the front of the glasses frame, in a similar way to Google Glasses.

Developers found the 10,500 electrode prototype they built was the perfect balance between detail and resolution.

With this level of resolution determines, the next aspect was to work out the device’s field of vision.

‘We started at five degrees and opened up the field all the way to 45 degrees. We found that the saturation point is 35 degrees – the object remains stable beyond that point,’ says Professor Ghezzi.

The team say the system’s capacity is ready for clinical trials as is and published their findings in Communication Materials.

A technological breakthrough tested in monkeys reveals people who have gone blind due to injury or disease may soon be able to regain their vision.

The technique involves implanting electrodes in the monkeys’ brains to produce dots of light, according to a study published this week by experts in the Netherlands.

These dots, known as phosphenes, work in the same way as pixels on a television, each forming a small part of a bigger picture.

The patterns are still crude compared to real vision, and the technology has not yet been tested in humans, but is brings researchers a step closer to the eventual goal of allowing blind people to regain their sight

The technology, developed by a team at the Netherlands Institute for Neuroscience (NIN), was published in the journal Science.

It builds on an idea first conceived decades ago: electrically stimulating the brain so it ‘sees’ via so-called phosphene dots.

Previous attempts to turn this theory into a reality had only limited success, mainly due to limitations of the technology available at the time.

‘Our implant interfaces directly with the brain, bypassing prior stages of visual processing via the eye or the optic nerve,’ explains Xing Chen, a postdoctoral researcher involved in the research.

‘Hence, in the future, such technology could be used for the restoration of low vision in blind people who have suffered injury or degeneration of the retina, eye, or optic nerve, but whose visual cortex remains intact.’ 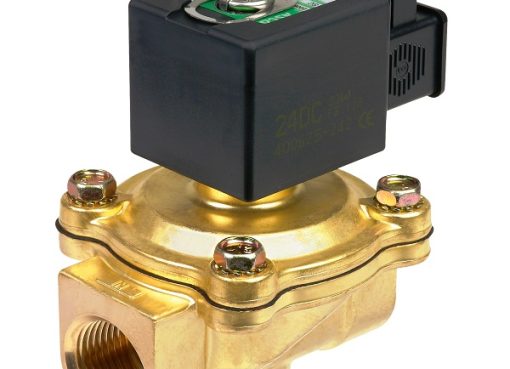 Solenoid Valves: Types And How They Work 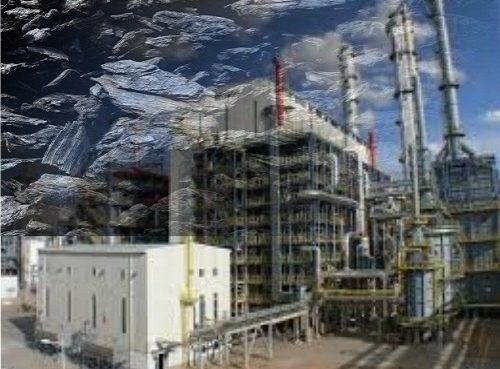 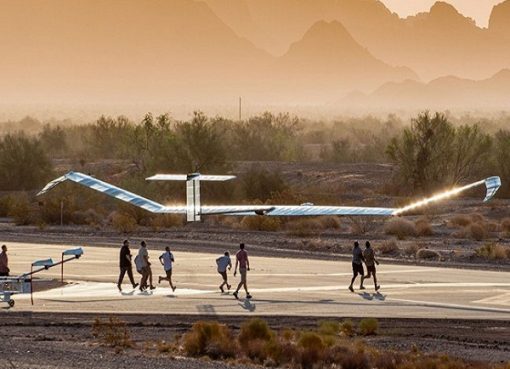