Skip to content
Home > Chemical > In The Quest To Hundreds Of Qubits, Photons May Have Quantum Advantage 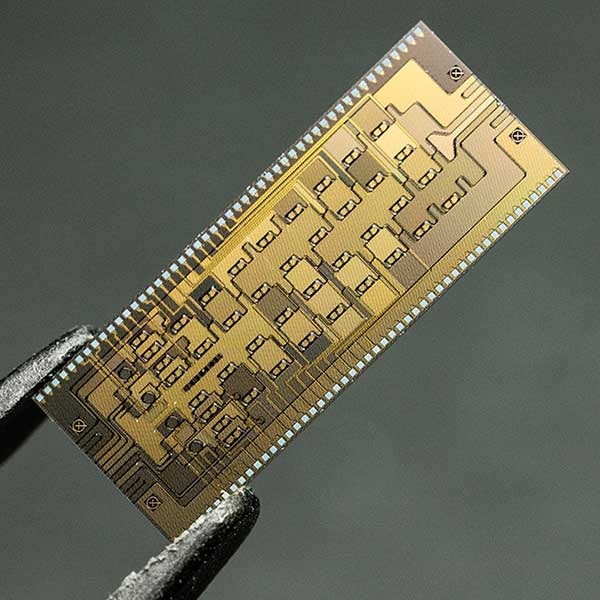 Quantum computers based on photons may have some advantages over  electron-based machines, including operating at room temperature and not temperatures colder than that of deep space. Now, say scientists at quantum computing startup Xanadu, add one more advantage to the photon side of the ledger. Their photonic quantum computer, they say, could scale up to rival or even beat the fastest classical supercomputers—at least at some tasks.

Whereas conventional computers switch transistors either on or off to symbolize data as ones and zeroes, quantum computers use quantum bits or “qubits” that, because of the bizarre nature of quantum physics, can exist in a state known as superposition where they can act as both 1 and 0. This essentially lets each qubit perform multiple calculations at once.

The more qubits are quantum-mechanically connected entangled together, the more calculations they can simultaneously perform. A quantum computer with enough qubits could in theory achieve a “quantum advantage” enabling it to grapple with problems no classical computer could ever solve. For instance, a quantum computer with 300 mutually-entangled qubits could theoretically perform more calculations in an instant than there are atoms in the visible universe.

Ostensible quantum computing advantages aside, relative advantages of one quantum computing platform versus another are less clear. The quantum computers that tech giants such as Google, IBM and Intel are investigating typically rely on qubits based either on superconducting circuits or trapped ions. Those systems typically require expensive and elaborate cryogenics, keeping them just a few degrees (sometimes mere fractions of a single degree) above absolute zero. The expensive, bulky systems needed to keep qubits at such frigid temperatures can make it extraordinary challenging to scale these platforms up to high numbers of qubits.

However, photonic quantum computers have faced problems of their own. For example, although Chinese scientists last year reported a photonic quantum computer demonstrating quantum advantage—solving a problem they say would take the world’s current top supercomputer 600 million years to accomplish. However, the bulkiness of the setup and the amount of photons it lost during operations suggest this design was not scalable. Moreover, its circuitry was not reconfigurable, and therefore could only execute a single algorithm.

Now Toronto-based Xanadu has developed a photonic quantum chip it says is programmable, can execute multiple algorithms, and is potentially highly scalable.

“For a long time, photonics was considered an underdog in the quantum computing race,” says study co-author Zachary Vernon, head of hardware at Xanadu. “With these results, alongside the growing intensity of progress from academic groups and other photonic quantum computing companies, it’s becoming clear that photonics is not an underdog, but in fact one of the leading contenders.”

The new 4 millimeter by 10 millimeter X8 chip is effectively an 8-qubit quantum computer. The scientists say the silicon nitride chip is compatible with conventional semiconductor industry fabrication techniques, and can readily scale to hundreds of qubits.

Infrared laser pulses fired into the chip are coupled together with microscopic resonators to generate so-called “squeezed states” consisting of superpositions of multiple photons. The light next flows to a series of beam splitters and phase shifters that perform the desired computation. The photons then flow out the chip to superconducting detectors that count the photon numbers to extract the answer to the quantum computation.

Xanadu has made the chip available over the cloud. Remote users with no knowledge of how the hardware works can still program the device using Strawberry Fields, Xanadu’s Python library for simulating and executing programs on photonic quantum hardware, and PennyLane, the company’s Python library for quantum machine learning, quantum computing and quantum chemistry.

To perform qubit rotation, the PennyLane version of a “Hello, world!” program, one would start by creating a device with the below code:

from pennylane import numpy as np

Both Strawberry Fields and PennyLane are open-source, cross-platform tools available on Github. Vernon notes PennyLane can prove useful for all quantum computers, not just Xanadu’s.

“Quantum hardware and algorithm development have barely scratched the surface of what’s possible,” Vernon notes. “The more people working on something, the better. In order to reap the full potential of quantum computing, as many people as possible should be working on application development. If someone develops a great app with Company A’s hardware, that app will in all likelihood be equally deployable on Company B’s hardware. So it matters less where an app is developed and tested. The important part is that the app was developed in the first place.”

The researchers executed three different quantum algorithms on their fully reprogrammable chip. One, Gaussian boson sampling, analyzes random patches of data, and has many practical applications, such as identifying which pairs of molecules are the best fits for each other. Another, molecular vibronic spectra, calculates the energy of shifts between different states of a molecule, and has use in quantum chemistry. The last, graph similarity, looks for similar traits between different sets of data, and has use in data science, Vernon says.

Xanadu notes a current limitation of its systems are the superconducting photon detectors they use, which require ultra-cold temperatures. However, the company notes that future detectors may not require superconductivity or cryogenic temperatures, and that the entire machine is otherwise contained in a standard server rack.

The scientists note the greatest challenge they face in scaling up their quantum computer is reducing the amount of lost photons zipping around inside the computer’s circuitry. They suggest their quantum machines could achieve acceptably low losses using integrated beam splitters and phase shifters built using more precise, commercially-available chip fabrication tools.

Xanadu now aims to make their quantum computer more useful for practical applications through error correction strategies to make them more tolerant of noise, defects and other problems, Vernon says. 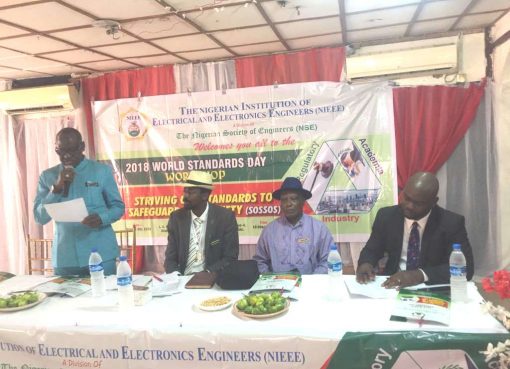 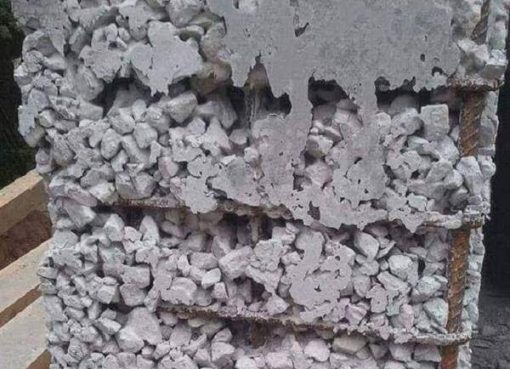 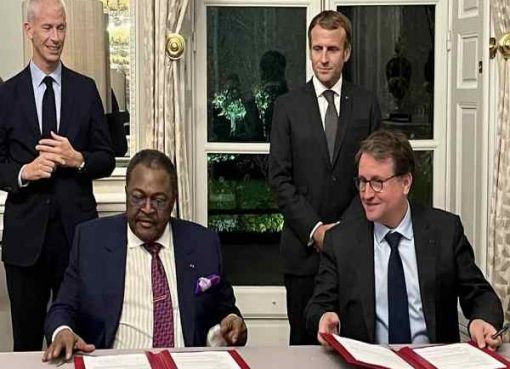