The Hummer was the epitome of gas-guzzling excess before retiring in 2010, but General Motors (GM) has revived the iconic vehicle with an eco-friendly design.

The carmaker unveiled its new five-seat Hummer EV SUV, which can go 300 miles before it needs a recharge.

Retailing for $105,595. the top-line Edition 1 offers 830 horsepower, 82 cubic feet of storage and four-wheel steering with CrabWalk, which allows tit to move diagonally

The ‘super truck’ is set to hit the road in early 2023, with pared-down models available starting later that year. 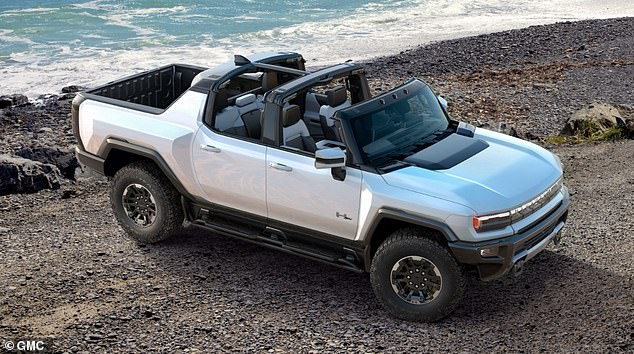 General Motors has unveiled the five-seat GMC Hummer EV SUV. Retailing for $105,595, the top-line Edition 1 will roll out in early 2023, followed by cheaper models later in the year

The GM division unveiled the five-seat SUV in a commercial narrated by LeBron James that was broadcast during the NCAA Final Four tournament Saturday.

It’s packed with some interesting features, including ‘extract mode,’ which allows the vehicle to raise up to six feet to avoid ground obstacles.

The roof panels are removable, CNN reported, and can be kept in the front storage space. 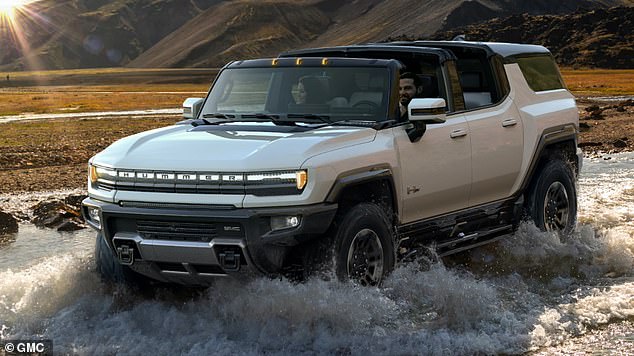 The SUV  includes ‘extract mode,’ which allows the vehicle to raise up to six feet to avoid ground obstacles, and CrabWalk, which turns all four wheels so the SUV can move diagonally

For an extra $5,000, drivers can spring for the optional Extreme Off-Road package, which comes with 18-inch wheels with 35-inch mud-terrain tires, underbody armor and cameras, a front electronically locking differential and virtual rear lockers.

All models will have Super Cruise hands-free driving, along with the ability to start the engine with your phone.

And most will have four-wheel steering with CrabWalk, according to Car and Driver, which turns all four wheels so the SUV can drive diagonally. 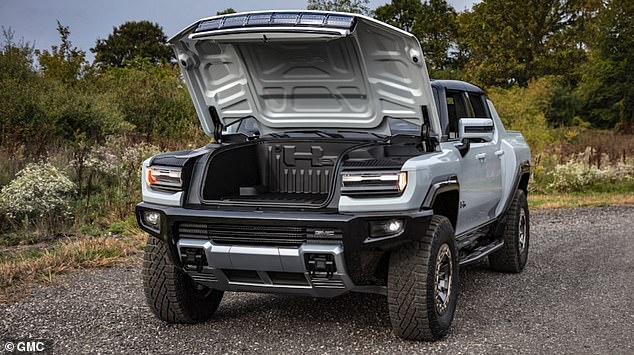 The SUV is nine inches shorter than the Hummer EV pickup, slated to go into production this fall.

That means less room for batteries and less power—up to 830 hp compared to the truck’s 1,000 hp.

But that smaller size will give it better off-road maneuverability.

The Edition 1 can rev up from zero to 60 in 3.5 seconds, according to GMC, and hit 300 miles before it needs charging. 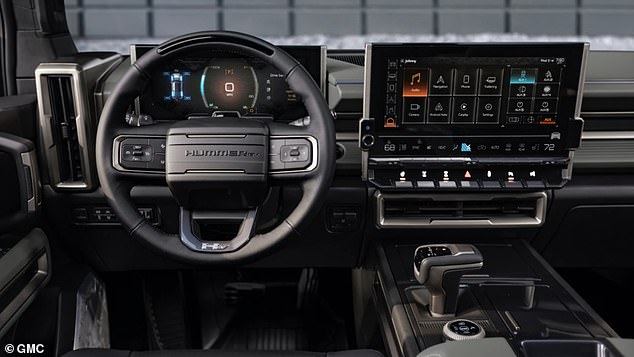 All models will have Super Cruise hands-free driving, along with the ability to start the engine with your phone

GM announced Monday that reservations for the top-line version have already sold out. 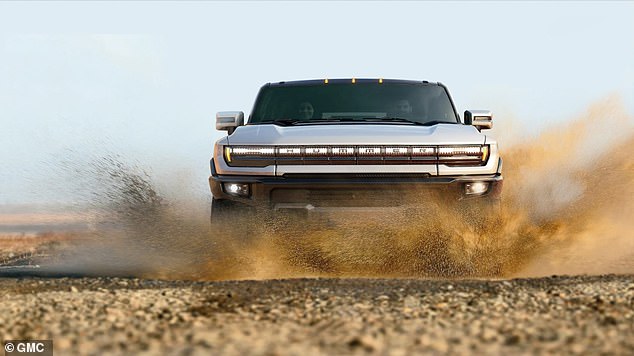 The SUV can go from zero to 60mph in about 3.5 seconds, according to GMC, and can last about 300 miles before needing a recharge 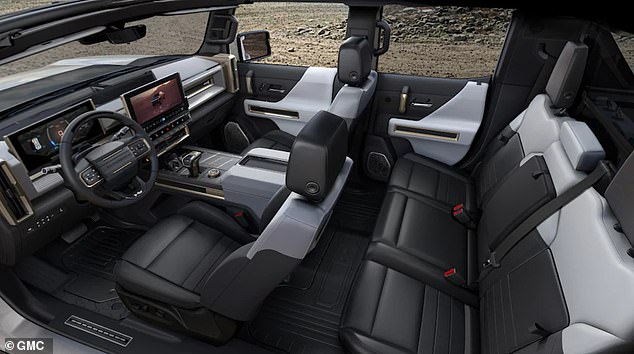 A year later, GM will unveil the economic Hummer EV2, with a sticker price of $79,955 but only 625 horsepower and a range of about 250 miles before it needs recharging.

The Hummer EV SUV and pickup will sport a new electric-vehicle battery system that will be used in dozens of new GM models in the coming years, CNN reported.

In November 2020, General Motors revved up plans for electric vehicles with a $27 billion push to produce 30 new models by 2025. 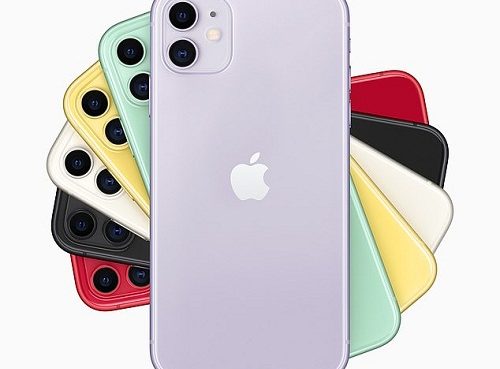 Apple Silently Killed Off 3D Touch With The New iphone 11 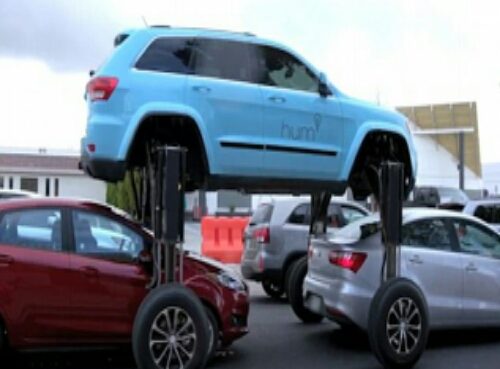 The Car With Legs 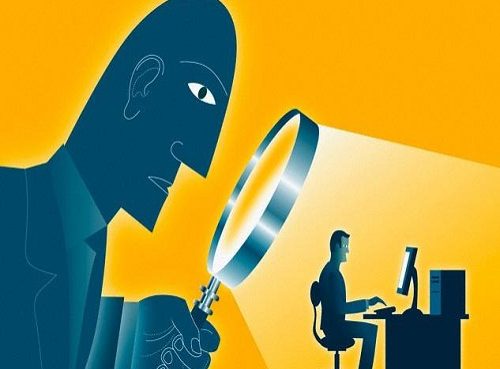 Can Employee Tracking Be Done Ethically?