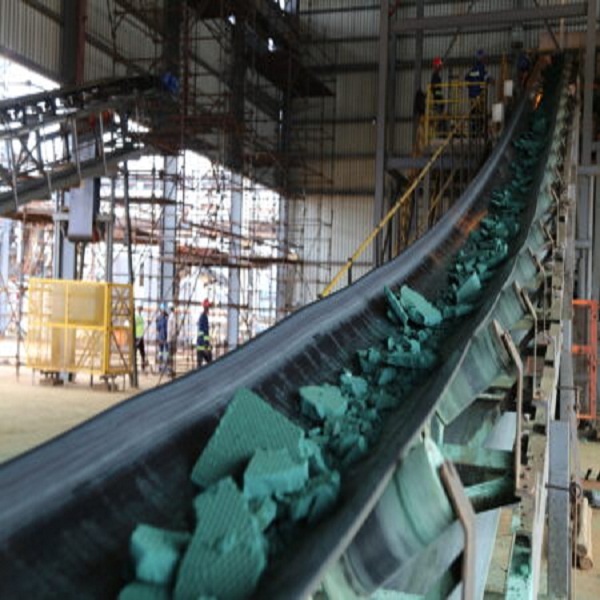 One of the main reasons we’re not all driving electric vehicles is the price. If you compare the cost of an electric vehicle (EV) with a similarly specified Internal Combustion Engine (ICE) car, it will be at least US$12,500 to US$19,000 more expensive. The EV will be much cheaper to run after purchase, but there’s no denying that this massive initial cost is a considerable disincentive to widespread early adoption. The vast majority of the high cost comes from one thing – the high price of rechargeable batteries.

This is why some of Tesla’s recent advancements in batteries are its most important developments so far, but most significantly its shift away from cobalt. Other car manufacturers are also working towards cobalt-free EV batteries. In a nutshell, the battery will be the major component for all future and modern advancements and also the major reason holding back the acceptance of the industry’s vision of a future clean, reliable, and safe mode of electric motorized transportation. The blended nickel cobalt manganese lithium-ion battery is the current and most popular supported choice.

Cobalt, the expensive, rare, and toxic blue mineral that used to make up the entirety of the cathode of the widely-used lithium-ion batteries will gradually disappear in future electric vehicles, making them not only less environmentally harmful, but also cheaper. At least that’s the picture painted by the world’s largest EV battery makers at this year’s virtual Consumer Electronics Show (CES).

Why is it essential to go cobalt-free?

To put it simply, batteries typically account for 30% to 40% of an electric vehicle’s cost, and cobalt is one of the most expensive raw materials in the production process. By doing away with cobalt, EV-makers will be able to lower the cost and price of electric cars by up to a third. In fact, cobalt-free batteries already exist; they instead use lithium iron phosphate (or LFP) as a positive electrode material. But these batteries do not carry a charge for long and are only serviceable over short distances.

To begin with, from a commercial standpoint, cobalt is no friend of Li-ion battery manufacturers – owing to the high cost of extracting the element ready for application. This has led to many manufacturers seeking to eradicate the material, although this has not yet been fully achieved. As of now, the cost of cobalt is also set to rise as an effect of its dwindling supplies. In fact, the Helmholtz Institute Ulm (HIU) in Germany predicted that the supply of the metal will hit critically low levels by 2050, leading to an increased need to replace its use with new technology.

Finally, from an ethical and environmental standpoint, the material is also seen as an ingredient that quickly needs replacing. The mining process is notoriously unhealthy for its workers, with the US Centers for Disease Control and Prevention reporting that “chronic exposure to cobalt-containing hard metal (dust or fume) can result in a serious lung disease called ‘hard metal lung disease.’”

Who is changing their electric vehicle batteries?

Panasonic, a major battery supplier to Tesla, unveiled earlier this year, its new lithium-ion cells that contain less than 5% cobalt. The Japanese company plan to further reduce that percentage to zero in the next two to three years, which is challenging from a manufacturing perspective but is worth the effort for both economic and environmental reasons. A

Another Japanese automaker, Nissan Motor, intends to start using cobalt-free EV batteries by the mid-2020s, according to Nikkei, as the rare metal element falls into short supply and concern rises about further price increases now that global demand for EVs is swelling. Nissan basically wants to reduce the cost of EVs, without affecting the range of these cars on a single charge. Their rivals are also racing toward the same goal lines whereby Tesla is currently striving to reduce the positive electrode’s cobalt composition ratio to a few percent. Its ultimate goal too is zero cobalt. 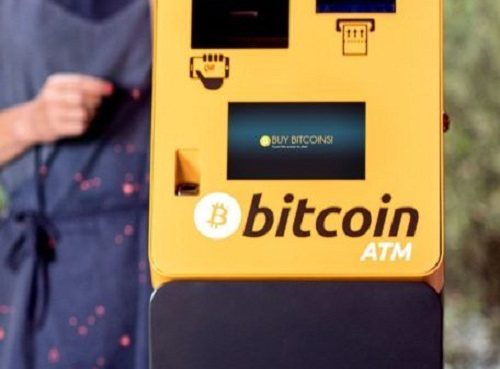 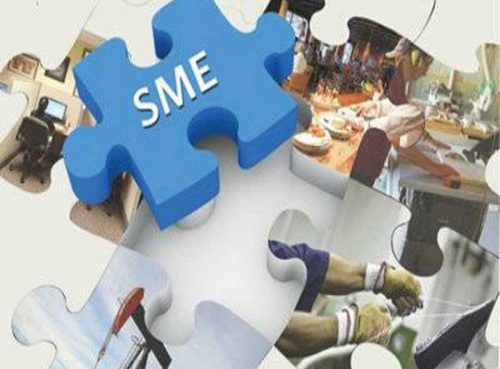