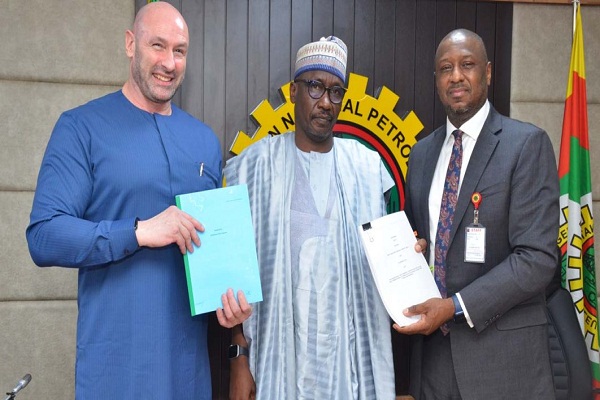 Despite the condemnations trailing the plan by the Federal Government to rehabilitate the Port Harcourt Refinery with $1.5 billion, the Nigerian National Petroleum Corporation (NNPC), yesterday, sealed a pact with an Italian company, Tecnimont SpAfor, to handle the job.

The national oil company also said arrangements were being made to overhaul Warri and Kaduna refineries.

The Federal Executive Council (FEC), presided over by President Muhammadu Buhari, had approved the $1.5 billion (about N575 billion) for immediate rehabilitation of the 32-year-old Port Harcourt facility.

Minister of State for Petroleum Resources, Timipre Sylva, had said that the work would be executed in three phases.

According to him, the first phase is to be completed within 28 months, while the second and third chapters were 24 and 44 months.

Nigeria has three refineries located in Kaduna, Port Harcourt, and Warri. The assets were built to operate on 445,000bpd. But over the years, the facilities have remained obsolete and currently process zero crudes and operate at a loss.

Yesterday’s deal, which took place in Abuja, saw the Managing Director of Port Harcourt Refinery Company (PHRC), Ahmed Dikko, signing for his organisation, while Davide Pellizola, inked for the contractor.

At the event, Group Managing Director of the NNPC, Mele Kyari, said the original builders were not in the business of fixing refineries.

He noted that the options adopted by the corporation remained the best for the refinery, adding that the process leading to the decision was transparent.

“Mr. President promised Nigerians that he would fix the refineries. We are happy to deliver this presidential mandate. We will also deliver on both Warri and Kaduna refineries.

“I can confirm to you that nobody has been delegated by anybody in this company to work for the interest of anyone other than the mandate of delivering on this rehabilitation project,” Kyari said.

According to him, the contract would be delivered timely with all conditions intact. 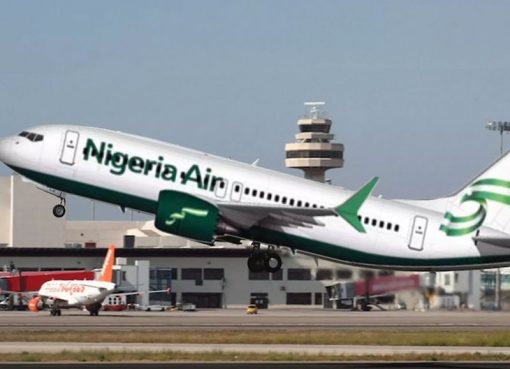 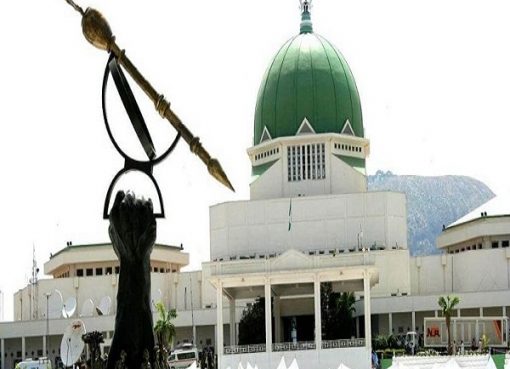 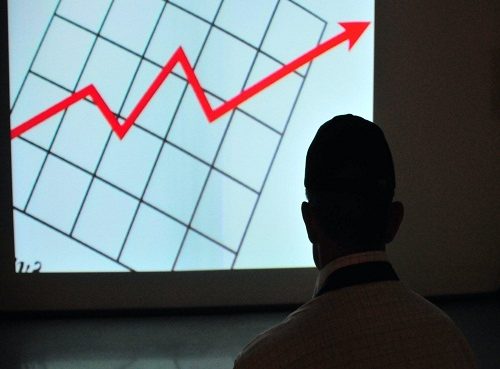