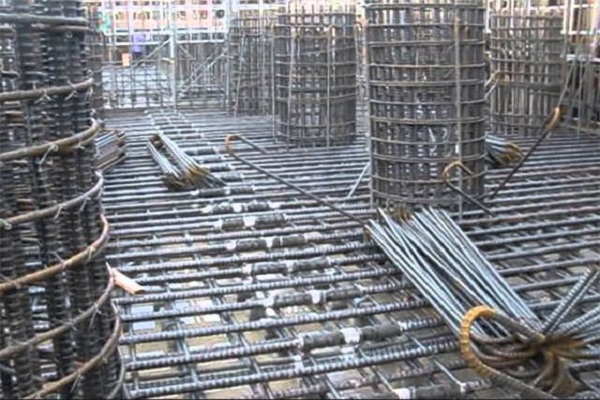 Besides, prices of other building materials such as cement, roofing sheets,  sandcrete blocks,  granite and sharp sand  have also skyrocketed in the market.

According to the market survey by Nigerian Tribune, prices of a 50-kilogramme bag of cement (Dangote, Bua, Lafarge, Eagle cement etc), a major building materials component, now cost between N3, 200 and N4, 000 in the market from N2, 450 in February 2020, depending on locations.

Major hike in cement price represents between 30.61 per cent and 63.2 per cent increase in 14 months.

As a result of astronomical rise in the prices of building materials across the country, many stakeholders are expressing fear of imminent abandoned housing projects and increased homelessness among Nigerians.

As housing experts are raising the alarm over the negative implications of astronomical increase in building materials’ prices on accommodation seekers, home builders and cement distributors have laid the blame on the doorstep of  manufacturers, while the latter have attributed volatile forex, uncontrolled inflation at 18 per cent, logistics problem and dubious activities of middlemen and retailers as major causes.

Worried by the situation, built environment professionals warned that, with the current rise in building materials› prices, it might be difficult for Nigeria to bridge the housing deficit of over 17 million units in the next 20 years.

Chairman of the Board at Lagos Building Investment Company (LBIC) Plc and  Founder/Chief Executive Officer, Eximia Realty Company Limited, Mr Hakeem Ogunniran, raised the alarm over the increasing building materials’ prices, especially reinforcement bar on the housing stakeholders’ whatsapp platform, saying “Hello my people on this platform. Have we noticed that the price of reinforcement is now N395,000/metric ton as at this morning? As at February last year, the price was N120,000/metric ton? What are we doing?”

Ogunniran pointed out that macro fundamental limit to affordable housing provision is forex.

READ ALSO   Causes, Prevention And Repair Of Cracks In Building

To be able to produce affordable housing units for the generality of Nigerians, the Eximia boss said there was need for concerted efforts and recognition by government to create the needed synergy and enabling environment.

“Anywhere in the world, look at success stories, it is a coalition of government, development institutions, bankers and developers, creating a collaborative platforms with incentives here and there. But if I have to buy my land in the open market like everybody, going through approval, input my cost, pay like everybody, it is difficult to deliver affordable housing.

“So the fundamentals we have to look at are the environment and the regulatory framework,” Oguniran said.

However, Dangote Group has said that cement price from its factories is between N2,450 and N2,510 per bag, vat inclusive, adding that the price was in line with or lower that prices across West Africa.

Dangote’s Group Executive Director, Strategy, Portfolio Development & Capital Projects, Devakumar Edwin, revealed that, while a bag of cement sells for an equivalent of $5.1, including VAT in Nigeria, it sells for $7.2 in Ghana and $5.95 in Zambia ex-factory, inclusive of all taxes.

“Over the past 15 months, our production costs have gone up significantly. About 50 per cent of our costs are linked to USD, so the costs of critical components like: gas, gypsum, bags, and spare parts have increased significantly due to devaluation of the Naira and VAT increase.”

He further explained that the demand for cement has risen globally as fallout of the COVID-19 crisis.

One of Dangote’s cement retailers in Magboro, Ogun State, who did not want his name in print, said he did not buy as the price being stipulated by the company.

Another expert, who identified himself simply as ‘Evocati’, said that except something urgent is done to arrest the nation’s rising   inflationary trend, it might result in endless number of abandoned projects.

“Already, in many cases, very wide variations are manifesting between agreed Bill of Quantities (BOQ) provisions and current market prices of building inputs.  Very urgent intervention is required to arrest this.”

Managing Director of Fesadeb Group and the promoter of Abuja International Housing show, Mr Festus Adebayo, stated that the current prices of building materials are biggest threat to the delivery of affordable housing in the country, calling on professionals’ bodies to intervene.

Former Managing Director, Lagos State Development and Property Corporation (LSDPC), Mr John-Bede Anthonio, an architect, said: “Nothing can be done to reduce prices with the Central Bank of Nigeria (CBN) helping inflation to 18 per cent. Only God can help us.”

According to him, a major driver of imported materials’ prices is foreign exchange, noting that Ajaokuta Steel Company was in comatose and not producing iron sheets/rods, adding that for this reason, Nigerian has to rely 100 per cent on imported iron rods.

Idris pointed out that when aforementioned are fixed, prices of building materials would come down automatically.

But Anthonio, in a swift reaction, said it would be difficult to fix the foreign exchange market when the whole economy of Nigeria is unproductive coupled with insecurity, power and infrastructural deficit.

Project Director, C-STEMP Skill Training, Anthony Okwa, said that time has come to step up the use of local alternatives

”NBRRI and other relevant research institutions as well as the Building Materials Producers Association of Nigeria (BUMPAN) & SMEDAN should step up to take advantage of this  opportunity of local alternatives for affordable housing,” he said.

Chairman, HOB Estate Limited, Chief Olusegun Bamgbade, stated that prices of building materials and other items would continue to rise as long as Naira depreciates against the dollar. 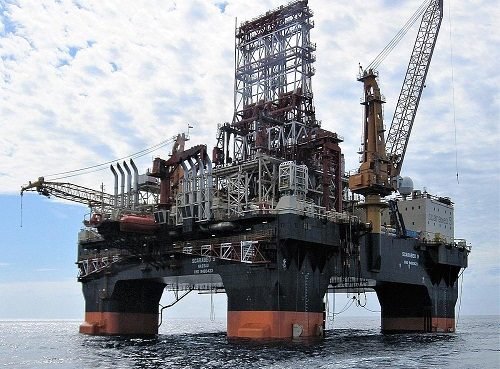 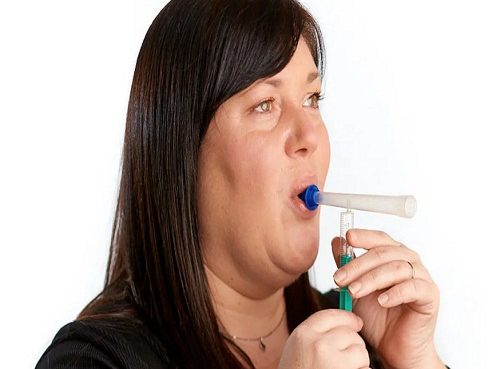 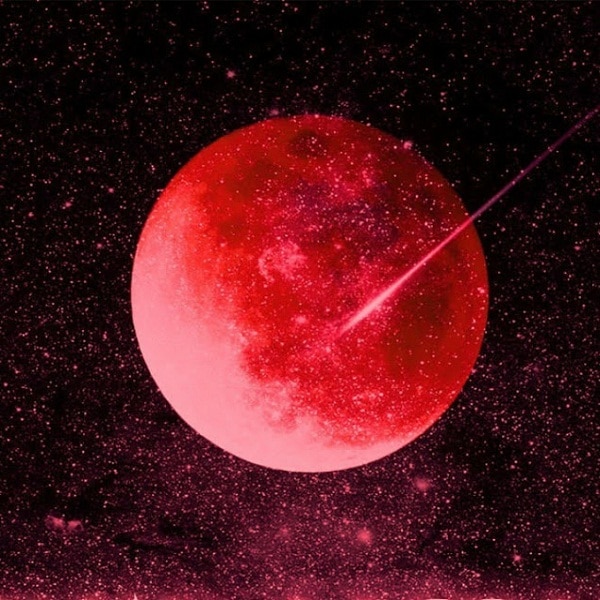 Preparing For A Doomsday Disaster That Could Destroy The Earth -Scientists