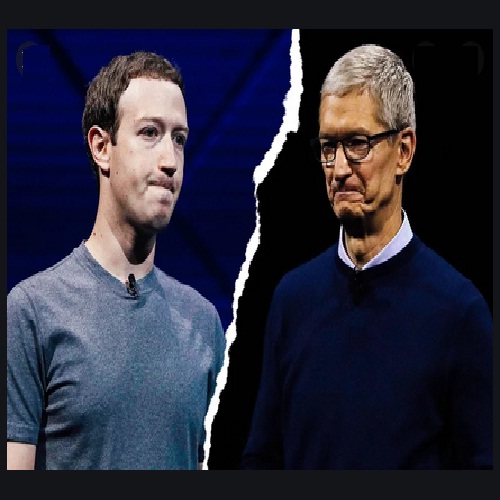 In a recent article, the New York Times details how Facebook’s Mark Zuckerberg and Apple’s Tim Cook have become enemies and why their differences will begin to escalate this week.

The NYT notes that Zuckerberg met with Cook at a gathering of tech moguls held by the investment bank Allen & Company in Idaho in 2019. Facebook was reeling from the Cambridge Analytica scandal, in which the information of more than 50 million Facebook users was harvested, and Zuckerberg reportedly asked Cook for his advice on the situation, asking him how he would handle it.

Cook replied that he would immediately delete any information that Facebook had collected about people outside of its core apps. The response reportedly stunned Zuckerberg as Facebook largely depends on data about its users to target them with ads and make money. Cook telling Zuckerberg to delete this data was essentially saying that Facebook’s business was untenable.

Now, differences over key privacy issues have set Facebook and Apple at odds with one another again. The NYT writes:

One of the secrets of digital advertising is that companies like Facebook follow people’s online habits as they click on other programs, like Spotify and Amazon, on smartphones. That data helps advertisers pinpoint users’ interests and better target finely tuned ads. Now, many people are expected to say no to that tracking, delivering a blow to online advertising — and Facebook’s $70 billion business.

At the center of the fight are the two C.E.O.s. Their differences have long been evident. Mr. Cook, 60, is a polished executive who rose through Apple’s ranks by constructing efficient supply chains. Mr. Zuckerberg, 36, is a Harvard dropout who built a social-media empire with an anything-goes stance toward free speech.

Those contrasts have widened with their deeply divergent visions for the digital future. Mr. Cook wants people to pay a premium — often to Apple — for a safer, more private version of the internet. It is a strategy that keeps Apple firmly in control. But Mr. Zuckerberg champions an “open” internet where services like Facebook are effectively free. In that scenario, advertisers foot the bill.

Apple recently announced new iPhone features that would require apps to get user’s consent to track them across different apps. Facebook took this as a direct threat to its business model and has since taken out full-page ads in the Times and other publications, accusing Apple of trying to kill small businesses.

Facebook also met with advertising clients to warn them about Apple’s privacy change, with a Facebook product director stating: “Apple made unilateral decisions without consulting the industry about a policy that will have far-reaching harm on businesses of all sizes. The impact of Apple’s changes makes it harder to grow. And for some, even survive.”

With the release of Apple’s iOS 14.5 and the new transparency tracking feature this week, Facebook is unlikely to stay silent on the issue. 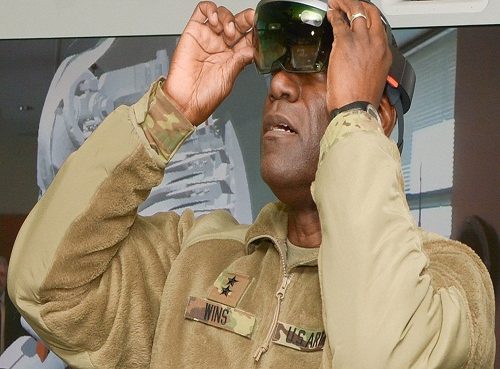 How Will The U.S. Military Use The Hololens On The Front Line? 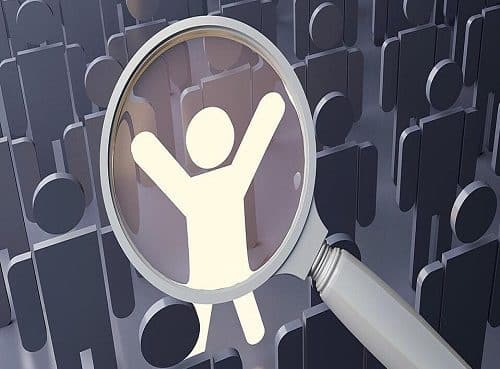