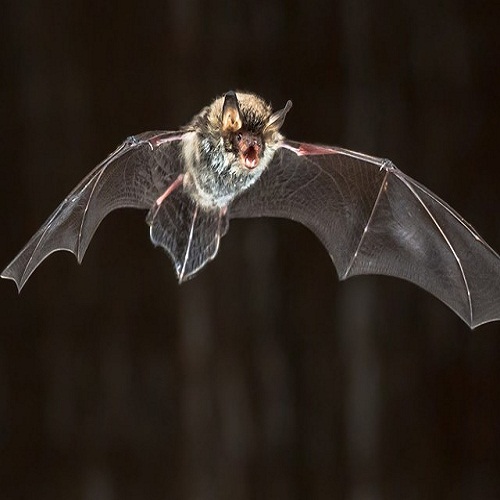 Scientists in Scotland have developed a tool to equip objects such as smartphones and laptops with a bat-like sense of their surroundings.

A machine-learning algorithm, developed by experts at the University of Glasgow, can measure echoes and sounds to generate images and create the shape, size, and layout of the immediate environment.

Bats, which navigate and find their prey using echolocation, inspired the development of the tool. They produce sound waves at frequencies above human hearing, called ultrasound. The emitted sounds bounce off objects in the  environment and then return to the bats’ ears, which are finely tuned to recognise their own unique calls.

“Echolocation in animals is a remarkable ability, and science has recreated the ability to generate three-dimensional images from reflected echoes in several different ways, like radar and lidar,” said Dr Alex Turpin, of the university’s School of Computing Science and School of Physics and Astronomy.

He added: “What sets this research apart from other systems is that, first, it requires data from just a single input – the microphone or the antenna – to create three-dimensional images. Second, we believe that the algorithm we’ve developed could turn any device with either of those pieces of kit into an echolocation device.”

According to the researchers, the tool could help keep buildings intruder-proof without the need for traditional CCTV, track the movements of vulnerable patients in nursing homes, and even track the rise and fall of a patient’s chest to alert health staff to changes in breathing.

“That means that the cost of this kind of 3D imaging could be greatly reduced, opening up many new applications, Turpin added. “It’s clear that there is a lot of potentials here for sensing the world in new ways, and we’re keen to continue exploring the possibilities of generating more high-resolution images in the future.” 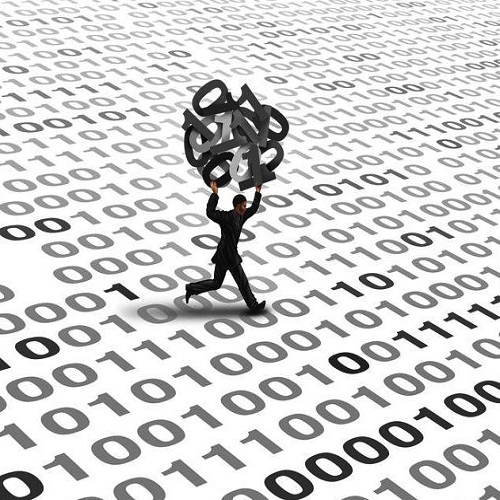 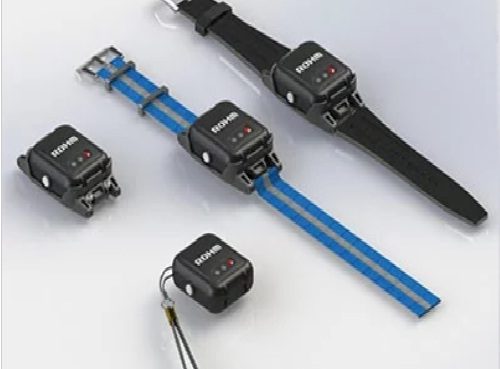 ROHM, Omron, Maxim: A Look At The Wearable Device Manufacturers 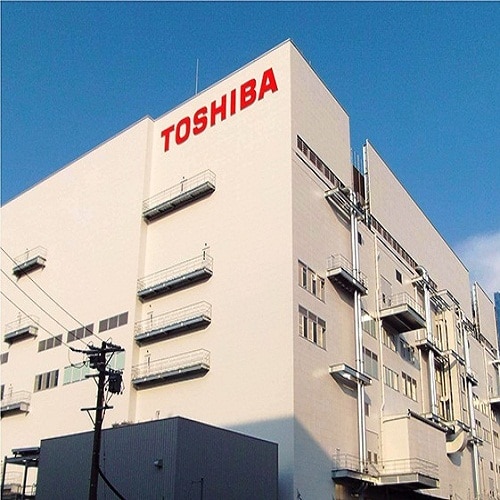