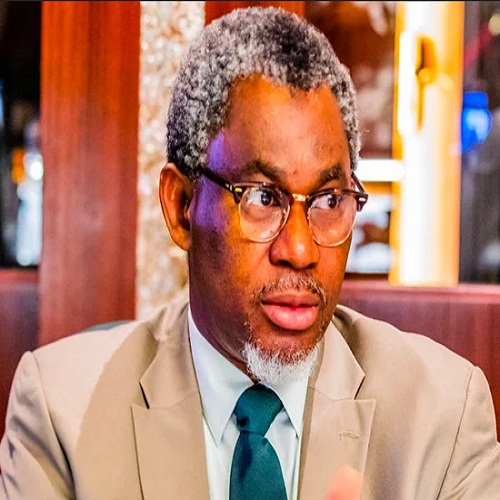 As revenue from oil nosedives following incessant global price fluctuations, the Federal Government is now channelling efforts to the development of minerals in the mines and steel industry to shore up foreign exchange earnings.

Officials of the Federal Ministry of Mines and Steel Development said on Wednesday that while there had been concerted efforts to develop various minerals in the sector, much emphasis had been placed recently on the development of bitumen, barite and gold.

They told our correspondent in Abuja that the government through the mines and steel ministry was striving to diversify the Nigerian economy away from oil as the major foreign exchange earner for Nigeria.

They also confirmed that large quantities of gold had been discovered in various locations in Zamfara and Osun states.

Asked if the government had initiated programmes to explore the minerals and boost revenues now that the country’s income had plunged, the Special Assistant on Media to the Minister of Mines and Steel Development, Ayodeji Adeyemi, replied in the affirmative.

He said, “Indeed, the ministry has a mandate to generate revenue and diversify the economy through the mines sector.

“And bitumen is one of the key resources which the nation is abundantly endowed with, that has been identified for strategic development.”

To buttress his position, Adeyemi shared some recent presentations of the Minister of Mines and Steel Development, Olamilekan Adegbite, where the minister said his ministry was gathering data on some bitumen fields across the country to attract investors.

“A lot of people are interested in bitumen, which is coming from both local and foreign investors. However, we are still acquiring data in some of the fields,” the minister stated.

On barite, the minister said the mines and steel ministry was working on raising the quality of barite produced in Nigeria to internationally acceptable standard, as certified by the American Petroleum

Adegbite said his ministry had contracted a consultant to help raise the standard in the local production of barite to ensure that oil industry players make use of barite produced in Nigeria as against importing the commodity from other countries.

He said, “Barite is a critical weighting material in drilling fluids used in the oil industry. We have a lot of barite but the issue is that it is not produced to API standards. However, we are putting a system in place which would be ready to launch in about July.

“We have got the millers who can produce barite to API standard. Hence we will be able to compete with foreigners and it would save Nigeria a lot of foreign exchange in import substitution.”

On the development of gold, officials at the ministry further stated that the commodity had been aggregated for the production of bullion bar and that this was the first time that such aggregation was happening in Nigeria.

They stated that the gold was sourced from artisanal miners, while the final refining to bullion was done in Turkey.

The sources stated that the ministry had registered two refineries that would now refine to LBMA standard when they come on stream. LBMA is the de facto standard, trusted around the world. 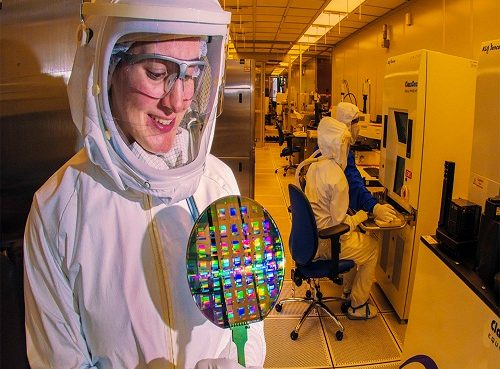 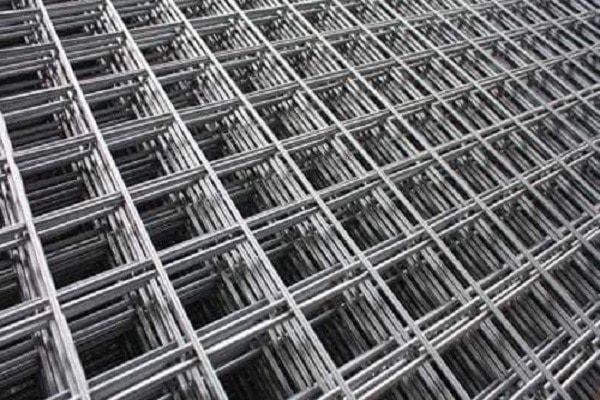 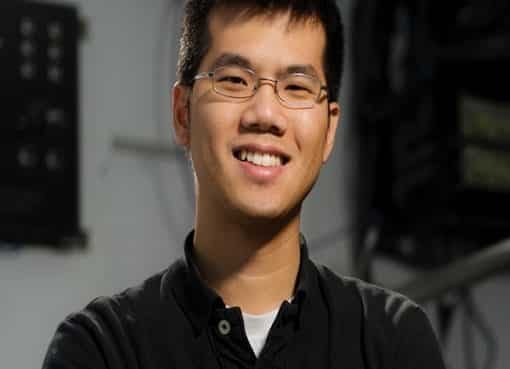 How To Build A Better Battery –William Chueh