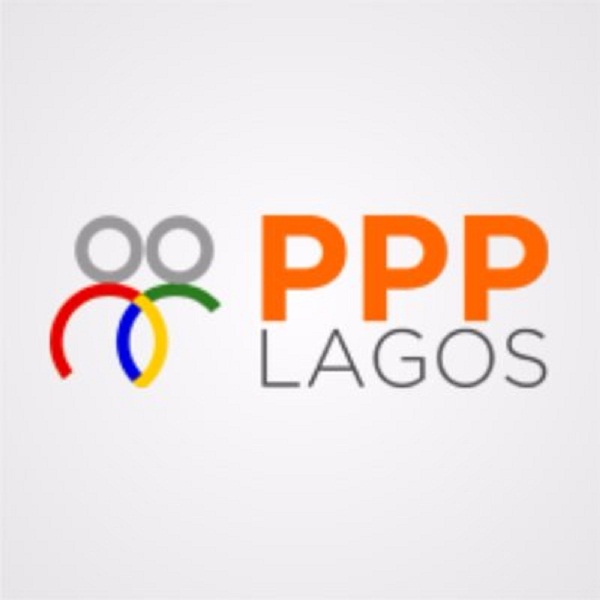 He addressed reporters as part of activities to mark the second year in office of Governor Babajide Sanwo-Olu.

The government in September 2020 said the construction would cost $2.2 billion.

The 38km bridge is expected to connect Lagos Island through Lekki, Langbasa, and Baiyeku towns, and across Lagos Lagoon to Itamaga in Ikorodu. It is expected to be the longest bridge in Africa.

George said: “The preferred bidder, of the six bidders who tendered their bids, will be determined in October.

“The project will be funded under PPP and is presently undergoing technical processes to eliminate glitches.

“The state is at a critical point where glitches have been identified and are being addressed to finalise processes so the project can start.”

George stressed that the state would continue to ensure a friendly environment for private sector engagement to thrive in partnership with the government to drive development. 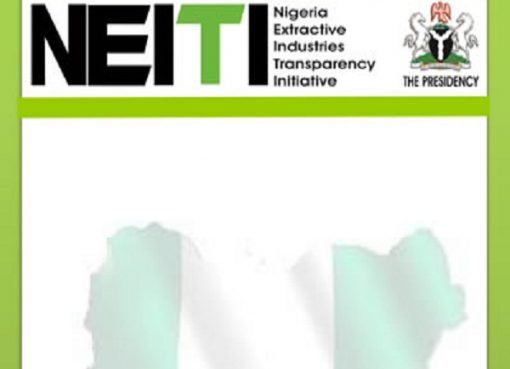 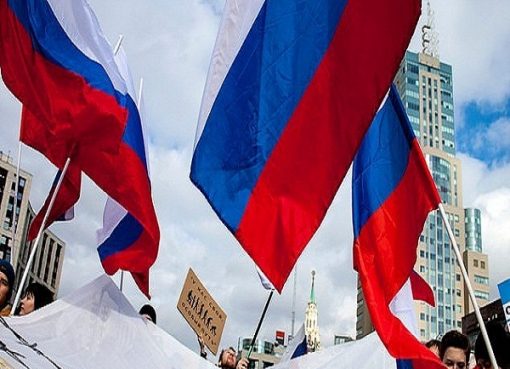 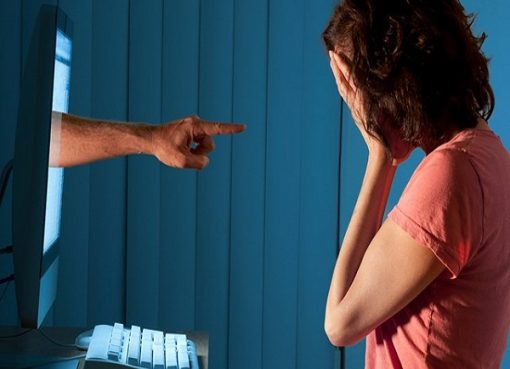