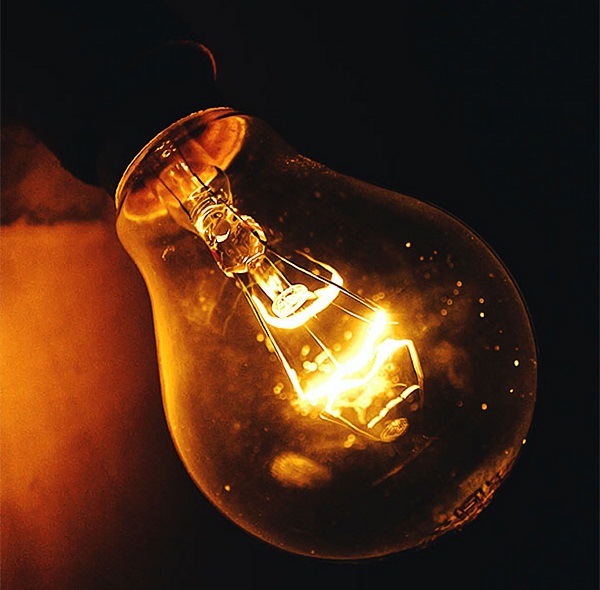 The world’s most efficient optical rectennas yet can harvest over 100 times more energy from waste heat compared to previous devices, although a new study finds that much work is needed before they can achieve practical value.

Rectennas—short for “rectifying antennas”—pick up electromagnetic waves much like car antennas. When a rectenna’s antenna receives a signal, it generates oscillating charges that move through attached rectifier diodes. These rectifiers then convert these fluctuations to a direct electric current.

In theory, rectennas could harvest energy from heat that would ordinarily go to waste. “It would be great if these could help out with climate change,” says study lead author Amina Belkadi, an electrical engineer at the University of Colorado at Boulder. “You could imagine adding them to solar cells so you can get even more energy from them.”

However, the conversion efficiency of optical rectennas has proven far too low to make them useful for such applications. The problem is that in order to capture thermal radiation, rectennas have to be extraordinarily tiny, but the smaller they are, the more their resistance grows, which can shrink their power output.

Now Belkadi and her colleagues have found a way to dramatically boost optical rectenna efficiency using a quantum effect roughly equivalent to electrons walking through walls. They detailed their findings online May 18 in the journal Nature Communications.

In conventional rectennas, electrons must pass through an insulator to generate power. These insulators add a lot of resistance, reducing the amount of electricity these devices can produce.

Using a counterintuitive strategy, the researchers added two insulators to their rectennas instead of just one. If the right thickness and materials are chosen for this narrow trench—a so-called “quantum well“—electrons hitting it with just the right amount of energy can tunnel past it, experiencing no resistance in the process. This is the first time scientists have proven such “resonant tunneling” is possible with optical rectennas.

The scientists tested an array of more than 250,000 bowtie-shaped rectennas made of nickel, nickel oxide, aluminum oxide, chromium and gold that were each only rough 11 nm long and 6 nm wide. They found their devices displayed conversion efficiencies 100 to 1000 times greater than previous optical rectennas.

Still, the conversion efficiencies of these new rectennas remains small—just 0.001%. “We still have a long way to go,” Belkadi says.

One potential way to further boost optical rectenna efficiency is to experiment with different materials that more electrons can pass through. “Perhaps we can push the conversion efficiency another 1,000 times,” Belkadi says. “At conversion efficiencies of 1 to 2%, given the huge amount of energy lost as waste heat, people are going to start slapping such rectennas on walls.” 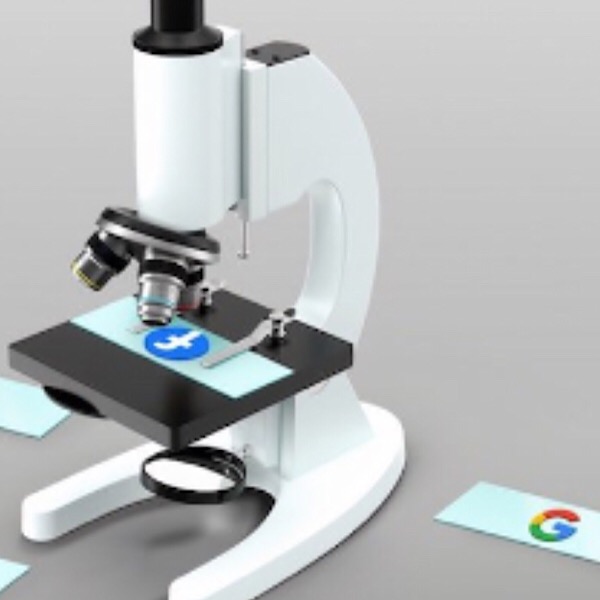 Can We Put Google And Facebook Back In The Bottle? 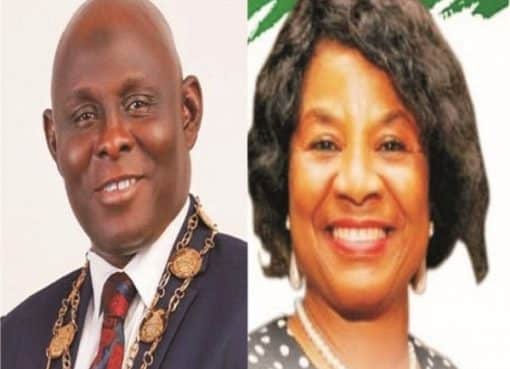