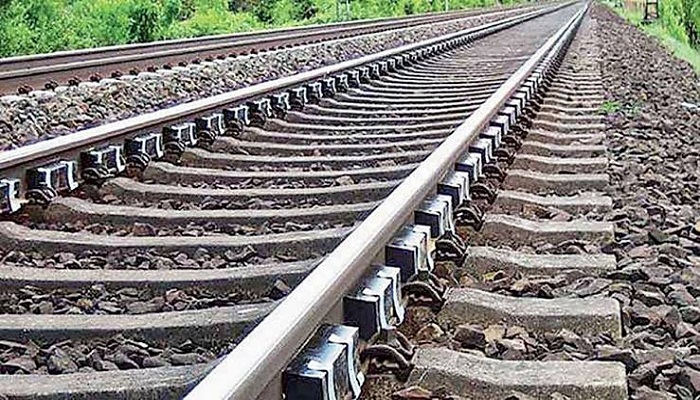 The China Civil Engineering and Construction Corporation (CCECC), the contractor handling the Lagos-Ibadan rail project, is in a race to meet the June commissioning deadline by finishing at least seven stations

The Minister of Transportation, Mr Rotimi Amaechi, had last Saturday inspected the project where he frowned at the slow pace of work at some of the 10 stations on the route.

He said, “I hope the office of the president will approve the commissioning of this project in June. We will communicate the actual date in the next one or two weeks, but certainly, I think it is in June.

Report   however, gathered that the contractor had been given the mandate to complete at least seven of the 10 stations.

An official of the CCECC said finishing touches were being put on the seven stations: Apapa, Ebute-Metta, Agege, Kajola, Papalanto, Abeokuta and Ibadan.

The minister gave us the target to make sure seven stations are completely ready. We are trying to see how we can meet up. Most of the works we are doing now are just finishing touches and we are very optimistic that we will meet the deadline.” 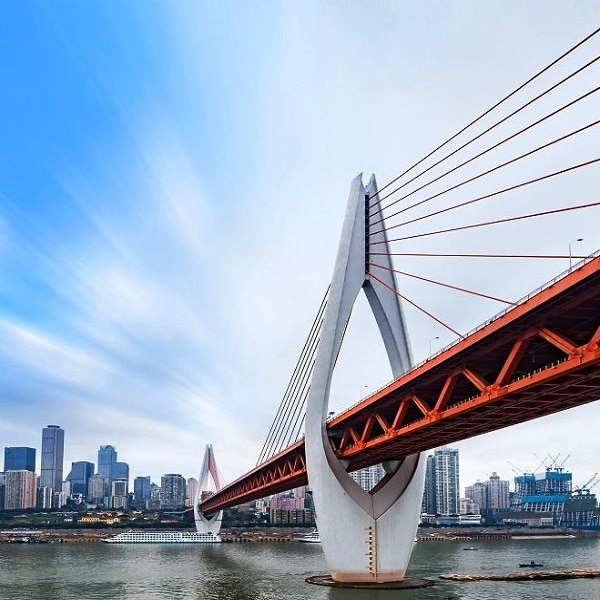 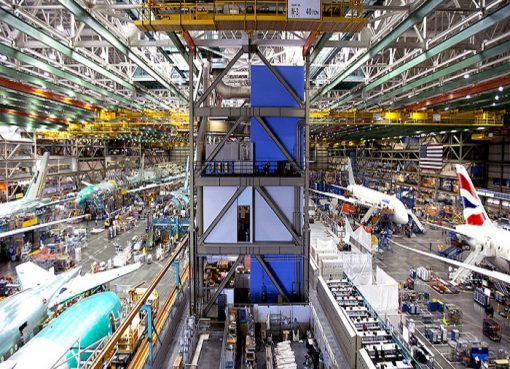 The Largest Building On Earth Is Boeing’s Everett Facility 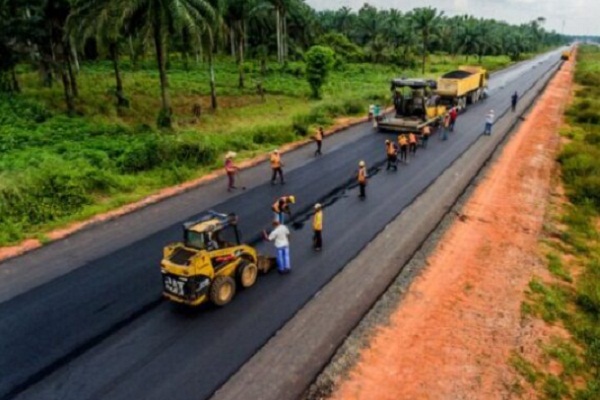