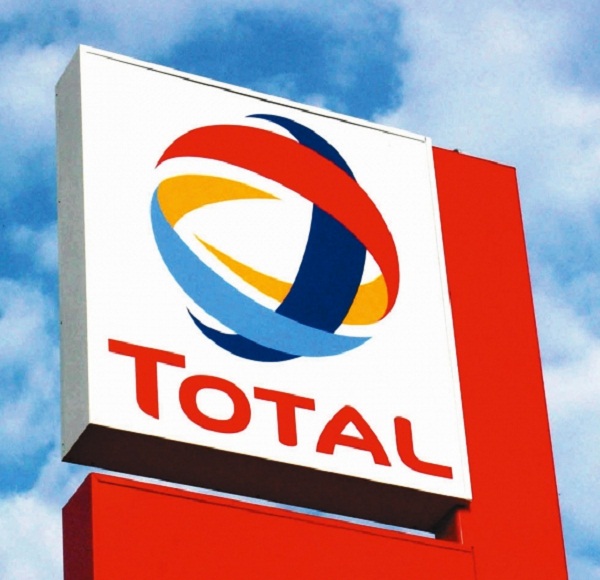 Oil and gas giant Total will be rebranded as TotalEnergies as it shifts some of its focus towards renewable energy sources.

Shareholders voted overwhelmingly in favour of the move and approved the firm’s environmental goals.

Big energy firms are coming under increasing pressure to adjust to a lower-carbon world.

On Wednesday , a small hedge fund investor succeeded in ousting two board members at Exxon in the US, in a bid to alter the firm’s direction on climate change.

And a court in the Netherlands ordered Royal Dutch Shell to cut its emissions more quickly than the Anglo-Dutch oil firm had planned.

Total, the world’s fourth-largest privately-owned oil and gas producer, is aiming to reach carbon neutrality by 2050, in part by investing in more solar and wind power projects.

While several small investors opposed the company’s plans at the annual general meeting, arguing they did not go far enough, the resolution was passed with more than 90% of the vote.

European energy firms have moved more quickly than their US counterparts to begin the transition away from fossil fuels, said Mike Coffin, senior analyst in oil and gas at financial think tank Carbon Tracker.

“Total we see in the upper tier, ranking alongside BP, but below Eni,” he said. “They don’t fulfil all our hallmarks of Paris [climate treaty] compliance, but above Shell and certainly above the North American companies.”

In February, announcing the planned rebranding, Mr Pouyanné said the new name would symbolise Total’s “new commitment to be a leader in a world with more energies and fewer emissions”.

He said the company would have to go through “a genuine transformation” to meet its net zero target by 2050.

The International Energy Agency surprised the energy market this month with a report suggesting fossil fuel production needed to slow down much more quickly than firms were planning for.

The IEA said there could be no new investment in fossil fuel projects after this year, if the world wanted to reach net zero carbon emissions by the middle of the century.

Carbon Tracker says global energy firms and state-owned producers have fossil fuel reserves on their books that will have to be left unexploited, if the world is to have any chance of meeting its carbon emissions targets.

Hedge funds, as well as large investors like Blackrock and pension funds, were beginning to recognise that failing to adjust plans in the light of climate targets represented a financial risk to companies they invest in, Mr Coffin said.

“From an environmental perspective, we want these fossil fuels to stay in the ground – they’re unburnable carbon,” he said.

“From an investment perspective, you don’t want to sanction them because you’re wasting your capital. You won’t see the historic returns we’ve seen from oil and gas because of the slowdown in demand.” 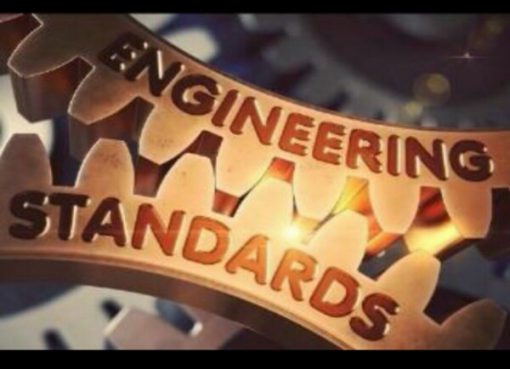 Development Of Standards For Engineering Goods And Services In Nigeria 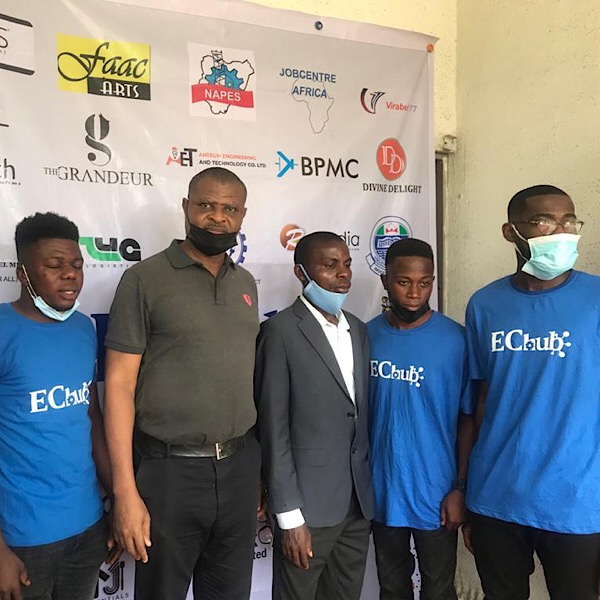 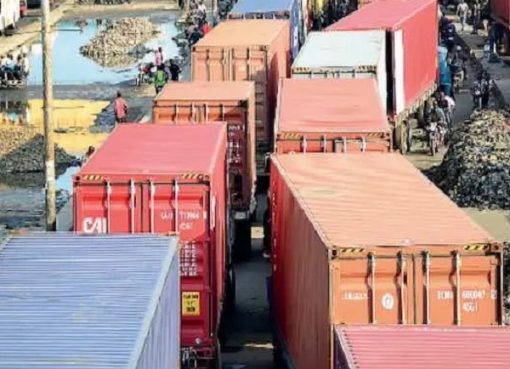