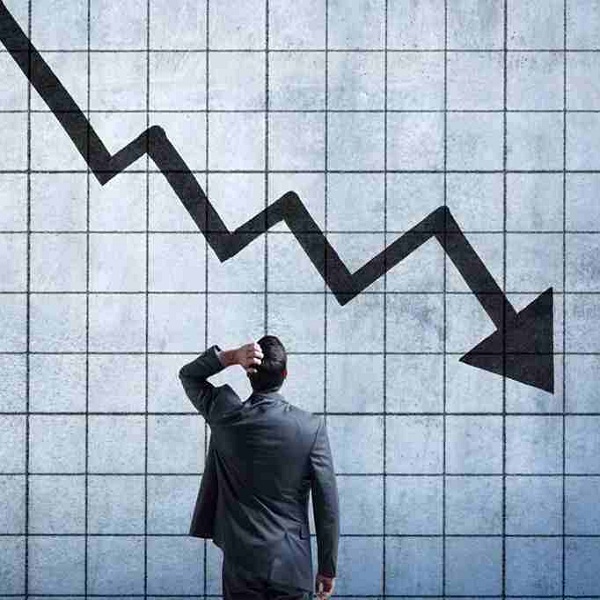 Ben Horowitz, cofounder of Silicon Valley venture capital firm  a16z, once made the distinction between the circumstances that call for a “peacetime” vs “wartime” leadership approach. During peacetime, CEOs can focus on expanding the market and reinforcing the company’s strengths. During wartime, they are fending off an existential threat.

Much of the last decade, we’ve enjoyed a period of peacetime fueled by economic growth and prosperity. But the onset of the COVID-19 pandemic quickly moved business-as-usual into wartime mode.

I recently sat down with a Silicon Valley leader who became known as the “turnaround guy” for portfolio companies during his tenures at Battery Ventures during the Dotcom bust and at Shasta Ventures during the Great Recession. LeanData CEO Evan Liang is now applying these best practices and lessons learned to his own startup.

Liang shared his perspective with me on strategies startup CEOs can adopt to remain agile and responsive in our rapidly changing landscape. These are his five recommendations for leading through the economic downturn

1. Trust your employees (and your board) with bad news

It may feel counterintuitive, but there’s never a greater need for transparency than when war clouds gather. This is precisely when leaders should be frank with employees, consultants, and the board and make them true partners. In a recession, these people are actively looking for the bad news, and need you to trust them with it. Don’t sugar coat. Let them know the battle plan, and how their roles contribute to winning the war.

Liang says this was impressed on him during the Dotcom bust when he was on the board of a software startup. “The management team sat on bad news as the company went from six to one month of runway. When the facts came out, management was summarily fired and the board took over the company. We focused on marshaling the troops and rebuilding employee trust. And with their help, the company achieved a soft landing.”

2. Conserve cash, be creative with stock

Cash is king during a downturn, especially when the future is uncertain. There are several levers you can pull to conserve cash, and high among them should be compensation.

Says Liang, “You need to be proactive in saving jobs during a recession and using stock in lieu of cash compensation can help you do this. But it is important that you understand peoples’ different motivations – for some, cash is critical, while others will prefer to be rewarded with stock. If you can segment your employees by what each person needs and wants – cash or equity – you can create a win-win for everyone while improving your cash position, fostering long-term loyalty, and safeguarding the jobs of people you need to help you through the recession.”

But employees are not your only constituency concerned with compensation. During wartime, a wide variety of vendors will often be open to accepting stock instead of cash – for example, landlords, consultants, parts suppliers, insurance companies, mortgage holders, and various service providers.

“Back in ’01, it wasn’t particularly hard for startups I worked with to offer options to landlords – they wanted the stock,” says Liang. “In the present recession, taking stock as payment might not be a matter of ‘want.’ Many landlords, and others that need to be paid, already have their backs against the wall in today’s economy. Offer them equity, sweetened with some cash, and they may be open taking on the risk.”

While small budget items may appear inconsequential by themselves, they add up significantly – think unused software licenses, T&E, monthly retainers, extraneous office space, dormant equipment, and free lunches. You can start making cuts in one of two ways: now or later. Liang has learned that, for maximum impact, you must make as many small cuts as you can – and earlier than you might expect – to start immediately creating runway for the company.

“Let time be your ally. You can’t be like a deer in the headlights and wait until the situation is dire,” says Liang. “A monthly cost reduction of $10,000 early on saves a job. You need to enlist your employees in this effort – and motivate them to move quickly to chop the fat.”

Some CEOs are afraid of the perception this may create with employees about the state of the company. However, Liang has found that if you are transparent with your employees, they will actually appreciate the small cuts and their ultimate goal: saving jobs.

Nor should cost-cutting measures be finite. Liang has learned it’s important your target revenue and cash plans assume a worst-case scenario. “I tell my people when they present me with a set of cuts, that I want to also see the proposed next set,” he claims. “That way we can move quickly to defend against surprises and keep from being another casualty of war.”

4. Be creative in seeking new funding

While traditional VCs rule the financing roost for early-stage companies, non-traditional avenues exist that are faster and perhaps more advantageous during challenging times.

In the wake of the Dotcom bubble, for example, Liang negotiated with the customers of his portfolio companies to exchange IP for financing.  “When you have strategic customers that see you as mission-critical to their business, they are frequently happy to secure access to your IP while you get paid upfront through a multi-year contract. In other words, they get security, you get cash,” he observes.

But it doesn’t have to stop with customers. Liang has seen successful sweetheart deals forged with partners, suppliers, law firms, landlords, and employees who have a vested interest in making sure you survive.

It’s no secret that talent abounds during recessions. Yet in 2001 and again in 2008, many businesses lost momentum because they stopped hiring. Essentially, they lost their hiring groove. And once lost, it’s hard to get that motion going again.

Says Liang, “I’ve seen entire recruiting departments get fired during a downturn. Although common, it’s a bad knee-jerk reaction. Keep using your recruiting muscle during wartime or you’ll fall behind in filling key jobs. Invest in key roles before it gets tough to fill them.”  Once you have the runway, you should be investing in people to come out on the other side even stronger.

Take this opportunity to thrive, not just survive

According to Liang, downturns can be liberating. “You get to act fast and see results immediately. It’s high stress, but also high impact. You’re operating with a strong imperative during these times. Because the alternative is, your company may die.”

“If it’s avoidable, don’t simply Band-Aid your business,” he says. “Focus on making assets more productive and successful. Invest in your sales force and the rest of the revenue chain. And always keep your eye on coming out stronger on the other side.” 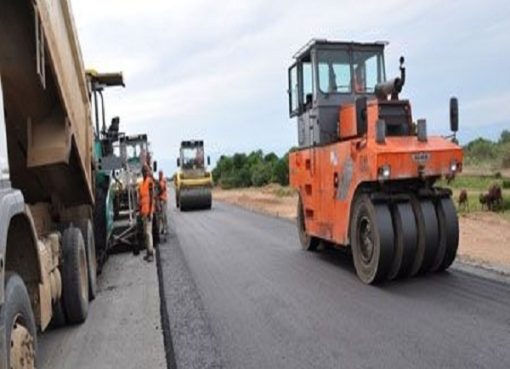