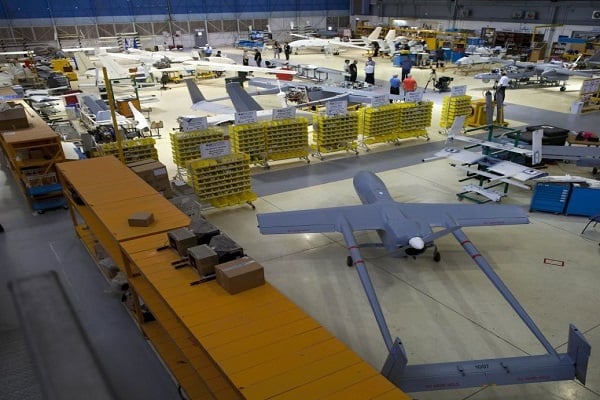 Israel Aerospace Industries (IAI) announced on Tuesday that it has recently signed a $200 million contract to provide unmanned aerial systems services to an unconfirmed country in Asia. The deal is related to IAI’s unmanned aerial vehicle (UAV), Heron, and marks the fourth major transaction announced by the company in 2021.

“The deal is a testament to our customers’ strong satisfaction with the Heron UAVs, including their operational and technical performance,” said IAI President and CEO, Boaz Levy. “Our customers repeatedly choose the Heron for its broad range of intelligence collection missions in different ground and weather settings.”

The Heron family is the major component in IAI’s variety of UAVs. Various Heron models are used by more than 20 customers around the world for ground and maritime missions against submarines and coastal guards. It features “long runner” operational flexibility with automated remote takeoff, landing, and control without the need for the deployment of a control post near a runway.

READ ALSO  Airbus To Stop Production Of A380 Superjumbo 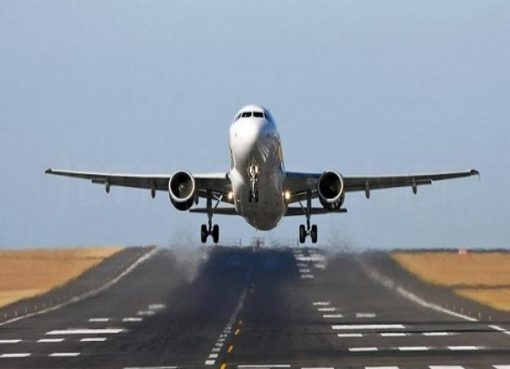 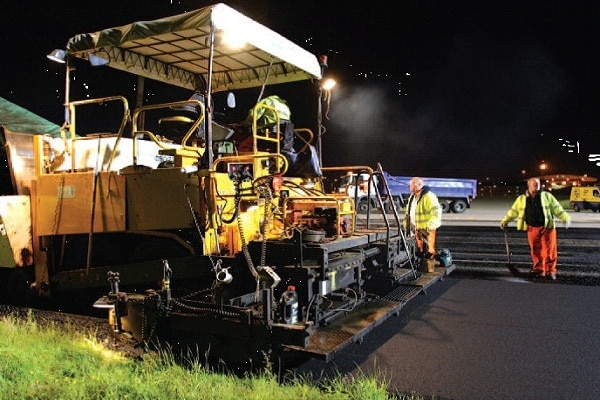 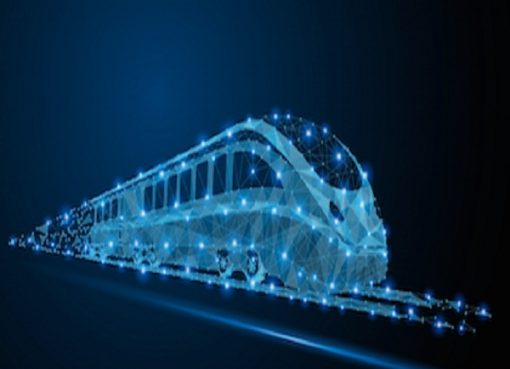