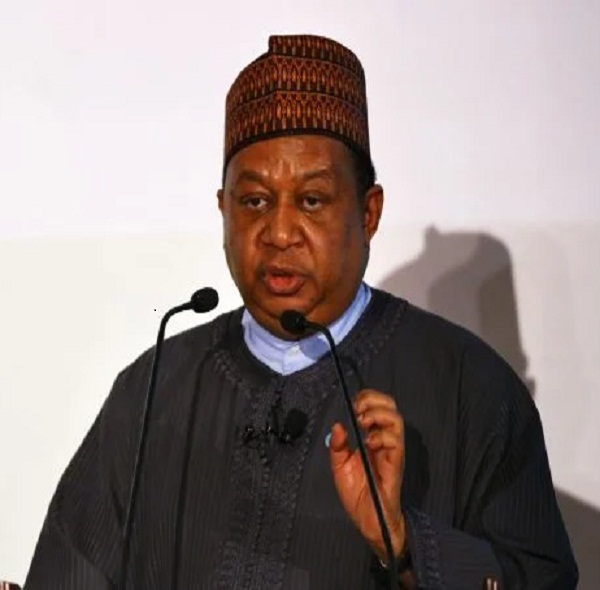 The Secretary-General of the Organisation of the Petroleum Exporting Countries, Mr Mohammad Barkindo, has warned that the future of the oil and gas industry is at stake as a result of the sharp drop in investment.

Barkindo gave the warning at said at the High-level Meeting of the OPEC-Africa Energy Dialogue, saying Africa was estimated to have proven oil reserves of around 126 billion barrels at the end of 2019.

According to him, Nigeria held the lion’s share of this with 36.9 billion barrels, which is 29 per cent of the reserves on the African continent.

He said, “One major issue looming in the long-term horizon is the lack of adequate industry investment. According to our latest assessments, upstream capital spending is estimated to have fallen in 2020 by a staggering 30 per cent or more.

“Our 2020 World Oil Outlook estimates that $12.6tn will be required between now and 2045 in the upstream, midstream and downstream. We must continue to advocate for a turnaround in this very upsetting trend.

“The very future of our industry is at stake. The fact is that oil and gas will continue to be a vital part of the energy needs to ensure future demand is met, and thus policies must change in this regard.”

Barkindo observed that in 2019, the continent produced 8.5 million barrels per day of oil, which was around nine per cent of world output.

He noted that demand in developing regions, including Africa, with its rapidly growing population and dynamic demographic shifts, would be intensified.

The OPEC scribe said all forms of energy would be needed, not only to support the post-pandemic recovery but also to satisfy long-term energy requirements.

According to him, oil is expected to retain the largest share of the global energy mix throughout the forecast period, providing nearly 28 per cent of global requirements in 2045, followed by gas, at around 25 per cent and coal at roughly 20 per cent.

Barkindo described the future of Africa’s oil industry as bright, with vast opportunities.

“Home to five of the top 30 oil-producing countries in the world and several top gas-producing nations, the continent’s precious resources will continue to be highly sought after in the long-term horizon in order to meet the rapidly rising global demand for oil and gas,” he said.

The OPEC chief said another issue of utmost concern in Africa was the scourge of energy poverty, which he said had continued to impact millions across the continent.

He said, according to OPEC data, an estimated 47 per cent of the population in Sub-Saharan Africa had no electricity and approximately 85 per cent of people lacked access to clean fuels and technologies for cooking.

“Considering the richness of the continent’s resources, both conventional and renewable, this is simply hard to accept,” Barkindo said.

He said energy stakeholders must unite on this issue to ensure an equitable distribution of energy that would leave no one behind. 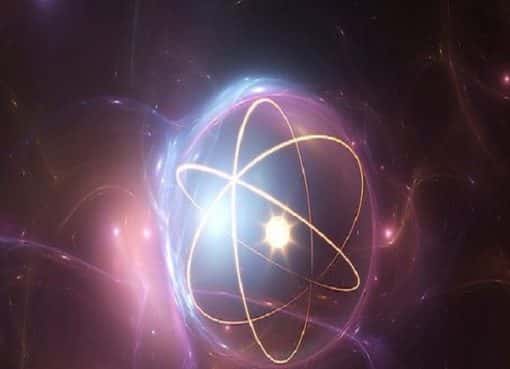 Number Of Digital Bits Will Soon Overtake The Number Of Atoms On Earth, Scientist Warns 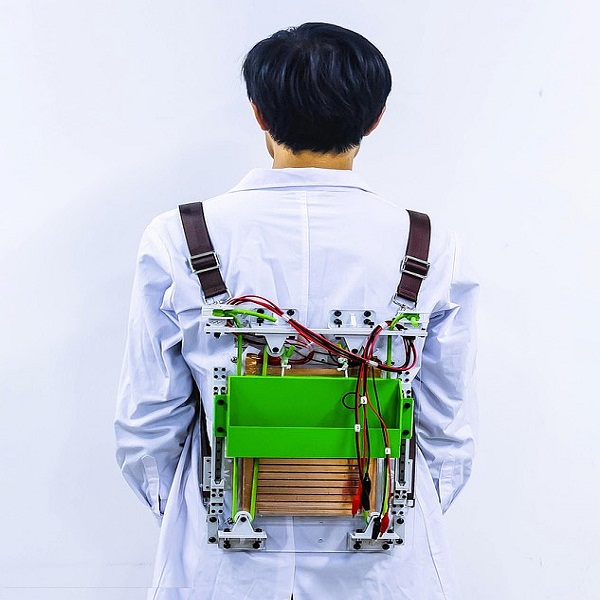 Scientists Develop Smart Backpack That Can Harvest Energy From Your Movements 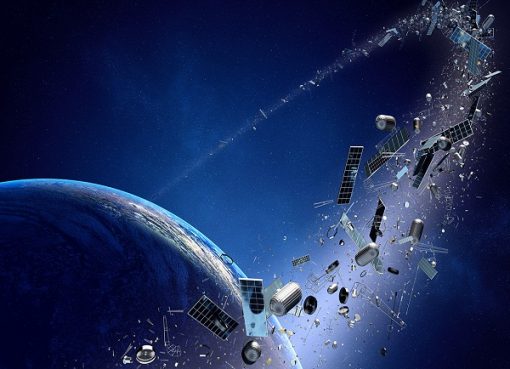