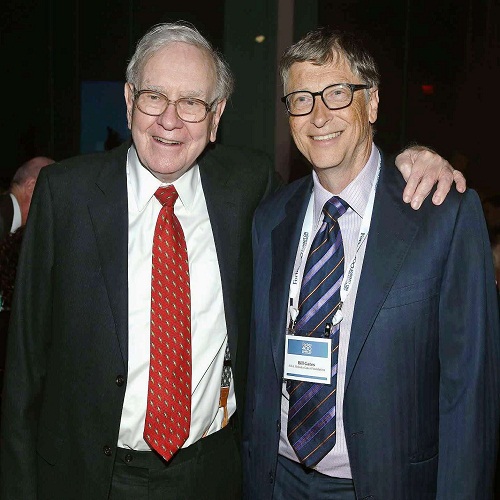 Gates’ advanced nuclear reactor company, TerraPower, and Buffett’s power company, PacifiCorp, said in a press release they had selected Wyoming for their first reactor project together, called Natrium, on the site of an old coal plant.

When active, the reactor should produce enough power for 400,000 homes, the companies said.

Advanced nuclear reactors such as Natrium are carbon-free power sources that could supplement existing wind and solar sources, and are considered more eco-friendly than traditional nuclear reactors.

Advanced nuclear reactors have simpler designs that are easier to build, more fuel efficient, cheaper, and safer than regular reactors, according to the World Nuclear Association .

The two companies said they would announce the exact site of the Natrium reactor demonstration plant by the end of 2021.

The nuclear reactor would be able to produce 500 Megawatts of power during peak demand, TerraPower and PacifiCorp said, adding that this was enough energy to power about 400,000 homes.

TerraPower previously said the project would cost around $1 billion, according to a Reuters report .

The plant, which features a sodium reactor and molten salt energy storage system, would be safer, perform better, and be less expensive than traditional nuclear power, Gates said in a press briefing .

“We think Natrium will be a game-changer for the energy industry,” he said.

Wyoming, the top coal-producing state in the US, has been a “leader in energy for over a century and we hope that our investment in Natrium will allow Wyoming to stay in the lead for many decades to come,” the Microsoft cofounder added.

“This is our fastest and clearest course to becoming carbon negative,” Gov. Mark Gordon said in the briefing. “Nuclear power is clearly a part of my all-of-the-above strategy for energy.”

Gordon tweeted that the nuclear reactor would provide on-demand energy and reduce CO2 emissions, as well as create hundreds of well-paid construction and operation jobs.

TerraPower, founded by Gates 15 years ago, received $80 million in initial funding from the US Department of Energy (DOE) to demonstrate the Natrium project. The DOE has committed additional funding over the next few years, TerraPower said in the press release. 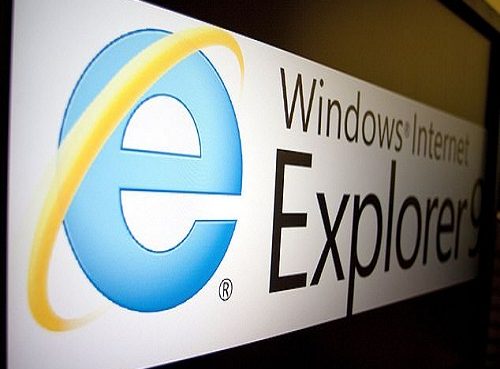 Google Unveils Program For Game Developers In Nigeria, Others 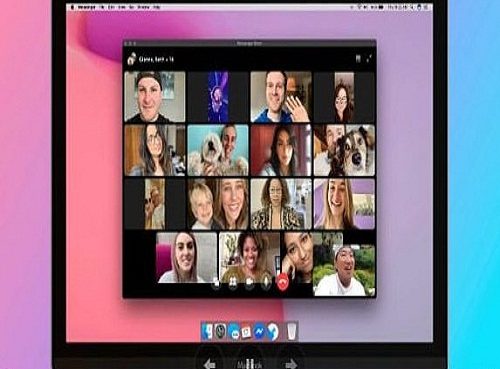 The Meteoric Soar Of Zoom: Is It Sustainable?