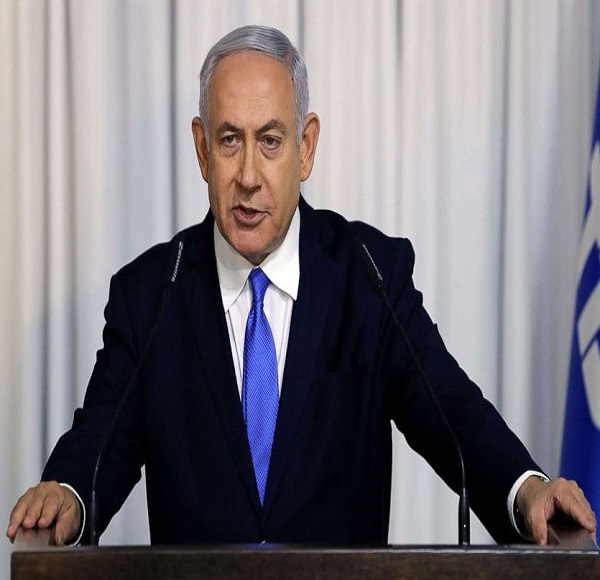 Yair Netanyahu, son of Israeli Prime Minister Benjamin Netanyahu, has been suspended from Twitter because he promoted a protest outside the home of a member of a rival party.

Supporters of Netanyahu and of the political right in general have gathered outside the homes of Ayelet Shaked and Nir Orbach, who are both members of the Knesset from the Yamina party led by incoming Prime Minister Naftali Bennett, which won 6% of the vote in Israel’s March elections.

Bennett struck a deal with a coalition of predominantly left-wing parties to oust Netanyahu from the top job. Along the way, he broke almost every promise he had made to his party’s voters, leaving his party members politically vulnerable.

Orbach has indicated that he may vote against the coalition, which could prevent it from taking power, though the Times of Israel reported Thursday that his opposition had softened after a one-on-one meeting with Bennett earlier in the day.

Yair Netanyahu published a post on Facebook about the demonstrations at Orbach’s house, which led Facebook to suspend him for 24 hours. He later tweeted: “The Bolshevist Facebook suspended me for 24 hours because of the Deep State, the establishment, big tech and this picture! The pseudo-justice system — together with their puppets in the new government — are thrusting Israel into a very dark era.” He added several North Korean flags to his tweet.

Subsequently, Breitbart News has learned, Yair Netanyahu was suspended from Twitter and told that he had violated its policy on “posting private information.” 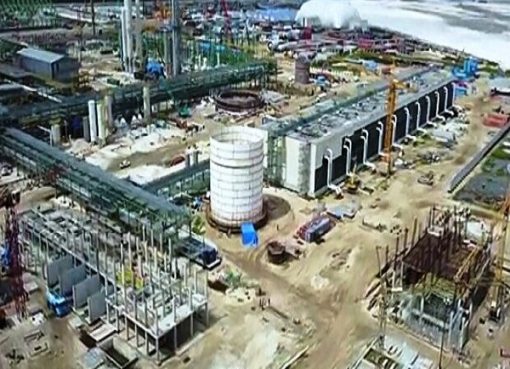 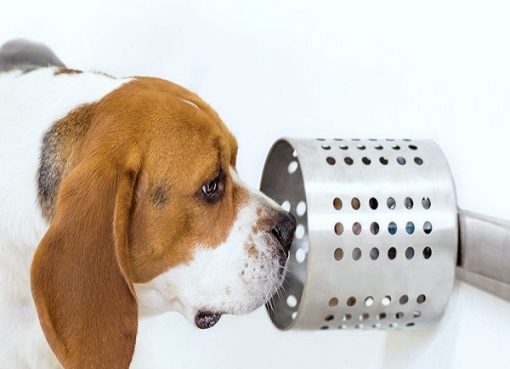 Scientists: Dogs Can Smell Cancer In Blood With 97% Accuracy 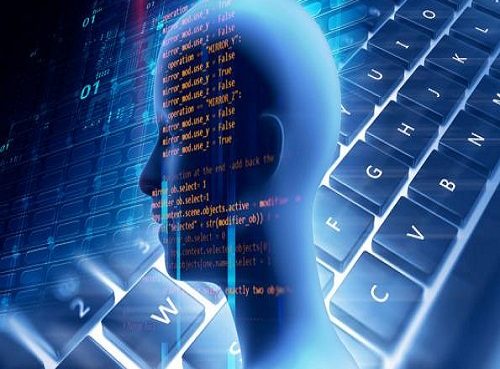