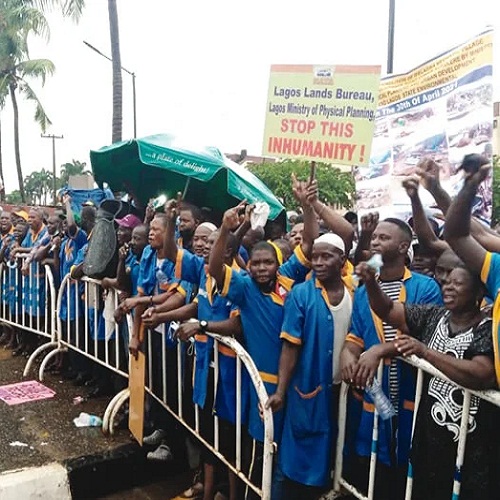 Automobile mechanics and technicians in Lagos, under the aegis of the Nigerian Automobile Technicians Association, took to the streets on Tuesday to protest the alleged takeover of their workshops in different parts of the state and demanded the immediate removal of the Special Adviser to the Governor on Transportation, Toyin Fayinka.

The protesters, who took off from the Allen roundabout and marched to the state House of Assembly complex, obstructed vehicular movement in the area.

The association claimed that the Babs Animashaun Mechanic Village, Surulere, and the Odo Iya Aladura Mechanic Village, Oshodi, were forcefully taken over by armed thugs, adding that in September 2019, a mechanic workshop belonging to one Mr Adediran Ogunmuyiwa was allegedly taken over by Fayinka, an action that allegedly led to the sudden illness and death of the mechanic.

The General Secretary of the association, Aremu Adekunle, told PUNCH Metro that the protest was to air their grievances over the demolition and takeover of mechanic villages, adding that automobile technicians in the Itelagba area of Surulere were forcefully evicted from their workshops when they could not meet the two weeks ultimatum given to them to raise N50m to escape eviction.

He said, “We have delivered our letter to the offices of the governor and the Speaker, Lagos State House of Assembly. They promised to get back to us. We came to protest the eviction of our people from their various workshops. We have issues at Surulere, Kosofe, Maryland and Mushin presently. The mechanic village at Itelagba under the Surulere Local Government has been sold to an individual after our people were chased out of the place.

“When we first complained about it, they requested the sum of N50m within two weeks for us to escape eviction, but there is no way that mechanics can afford that. After a week, the task force came to eject our members from the workshops. These mechanics have been there for close to 20 years. The task force and hoodlums demolished the structures and towed away vehicles found in the workshops. They later sold the land for N300m. That is one of the reasons why we decided to make our voices heard today.”

A panel beater, who simply identified himself as Ola, told PUNCH Metro that some officials in charge of abandoned vehicles in the state allegedly move round the various workshops to tow away any vehicle they find, adding that huge sums of money were usually demanded for the release of such vehicles.

“They tow away our vehicles anyhow in the name of abandoned vehicles, but it is a lie. They work with the Lagos State Government. They collect between N110,000 and N150,000 from us to release the vehicles. It has been happening for over a month now. We are already broke from paying the fines. Even vehicles parked beside the road for repairs are taken away,” he stated.

An automobile technician, Mutairu Babalola, called on the state government to create space in every local government area for mechanics, adding that they were rendering essential services to members of the public and generating revenue for the government.

Babalola said, “We need help from the state government and the Presidency. The spaces we use as workshops are being taken over. We had to come out to register our grievances. They always say that they are task force from Alausa or Oshodi. We generate revenue for the government. We are not touts; we are doing what we know how to do best.

“But when they begin to harass us and tow away vehicles, we use the money we are supposed to pay to the government to retrieve the vehicles. Alhaji Lateef Jakande approved underneath power lines for mechanics, but unfortunately, they have been sold for residential and other purposes. We want the government to give us mechanic villages in all the local governments in Lagos.”

Another mechanic, Oladele Kolawole, expressed sadness over the destruction of customers’ vehicles during forceful evictions of mechanics from their workshops.

“They said we are not meant to be in industrial areas, but we can’t go to residential areas. We don’t know why they continue to demolish mechanic villages around. They have demolished workshops in the Imota area of Ikorodu, Ebute Meta and are still trying to demolish the one in Ojota. Whenever they come to demolish, we try to take out customers’ vehicles being repaired from the workshops. But if we are not fast enough, they damage the vehicles,” he stated.

The protesters were received by members of the state House of Assembly, Tobun Abiodun and Solaja-Saka Nurudeen, who took the letter of petition and promised to read it on the floor of the House.

“We want to hear your grievances and we want you to present your written documents. Be assured that the House will take necessary measures to address the issue holistically. You must be aware that Lagosians are fully represented in the House; justice shall be done to your petition,” Abiodun stated.

When contacted, Fayinka told our correspondents that the protest was unnecessary and uncalled for, adding that only the Ministry of Transportation had the right to allocate land to mechanics and not him.

He stated, “That protest is unnecessary, uncalled for, unjust and unfair. It is unacceptable to my person. I challenge them to a public debate. The places being taken over aren’t in my name. Why are they being mischievous?”

“They claimed that one Odo Aladura Mechanic Village was taken over. The case had been on before I came into office in 2019. I saw that the ministry had surrendered the land to the LSDPC, an agency of the government. They should sue the LSDPC or the ministry and not me.” 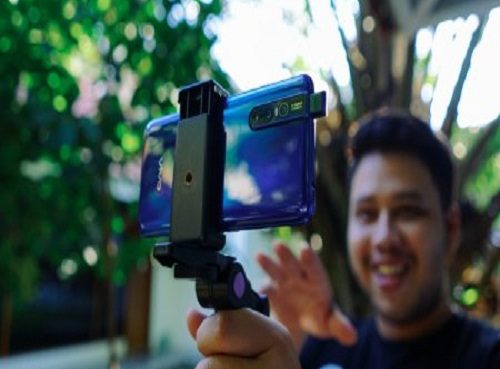 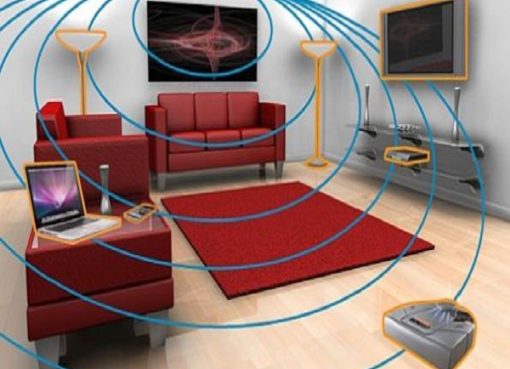 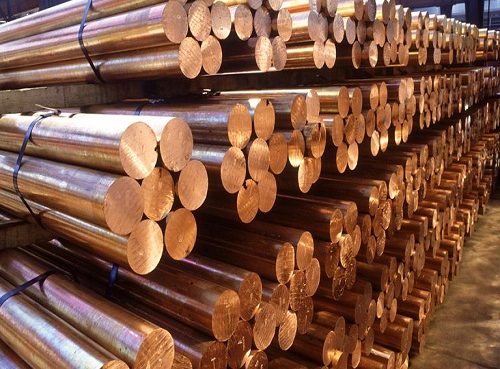 Inside ICA’s New Global Standard For Sustainable Production Of Copper