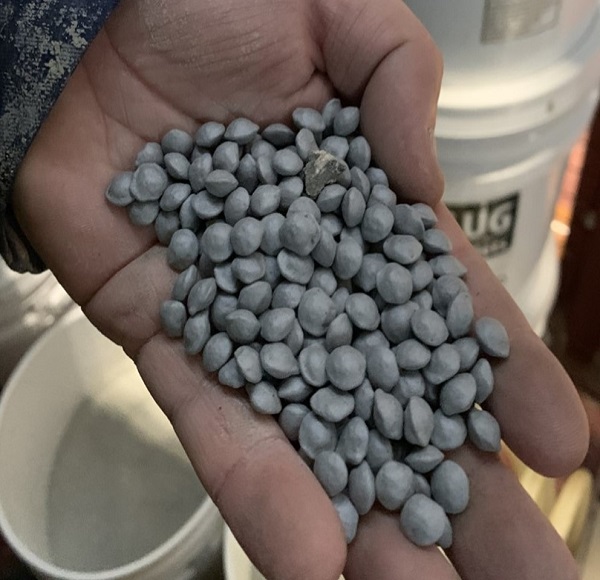 A cutting-edge engineering system has passed its first major test, sealing a deep borehole in one of the rock types that could host a future Geological Disposal Facility (GDF) for the UK’s nuclear waste material.

An existing borehole at the Magnox Harwell site in Oxfordshire was the centre of one of Radioactive Waste Management’s (RWM) largest research projects, which saw RWM undertake the first ever full-scale fieldwork demonstration over three months earlier this year.

RWM is the government’s “nominated implementer” for delivering a geological disposal facility (GDF) for the UK’s higher activity radioactive wastes. Its borehole sealing project has involved developing a unique system for permanently sealing deep boreholes, which could be up to 2,000 metres deep.

As the UK’s geological disposal programme progresses, it will be necessary to drill boreholes as part of site investigations. These allow detailed analyses of the extracted rock samples to be undertaken, one of the key steps needed to identify whether the geology could be suitable for the underground facility.

Before site investigations can start, RWM is obliged to demonstrate its ability to seal any boreholes to regulators at the Environment Agency (EA). The borehole sealing project is part of the RWM’s research and development programme that will support construction of a safe, secure GDF deep underground.

The £5m project saw scientists, engineers and geologists working alongside contractors Jacobs, Marriott Drilling and NeoProducts to develop and test approaches to sealing boreholes. This involved an extensive programme of work that began in 2013, including the design and build of a state-of-the-art ‘Downhole Placement System’ (DPS) for placing seal material at appropriate depths.

Bentonite clay was used as sealant because of its low permeability and swelling properties. Commonly found world-wide, bentonite will also be packed around some GDF waste packages as part of the engineered barrier system that will isolate and contain disposed radioactive waste.

At the Harwell site, a 25-metre drill rig was used to lower the DPS filled with dry bentonite pellets into the borehole. On reaching the appropriate depth, the DPS was hydraulically activated, deploying the bentonite in the water column. In total, about a tonne of bentonite was deployed at depth, forming a seal as it swelled. Additionally, three other redundant boreholes at the site were also sealed as part of the collaboration between RWM and Magnox.

EA representatives observed the Harwell work in progress and will review the project and any future work, providing feedback ahead of any application for an environmental permit, which will be required before boreholes can be drilled at any potential GDF site.

Dr Simon Norris, principal research manager at RWM and project technical lead, said: “The demonstration was invaluable in enabling us to thoroughly road-test our research and engineering works and has highlighted a number of technical insights that we will take into account as we undertake further field trials as part of this important project.”

The practical lessons include a greater understanding of the behaviour of clay rock stability when drilled at depth, which will lead to modifications in the planned geological investigations that will accompany any GDF siting programme in the future.

The RWM said it will share its findings internationally, particularly with its French and Swiss ‘sister’ organisations that are looking at sites in similar rock types.

Following the Harwell demonstration, the DPS will next demonstrate its capabilities in very deep boreholes in higher-strength rock. Work to seal a borehole in an evaporite salt rock location will follow.

The RWM is responsible for identifying a suitable site for a GDF in England or Wales, a process based on seeking consent from a willing community. If a potential UK search area is identified, and a Community Partnership has been formed, the RWM would then begin formal site investigations. 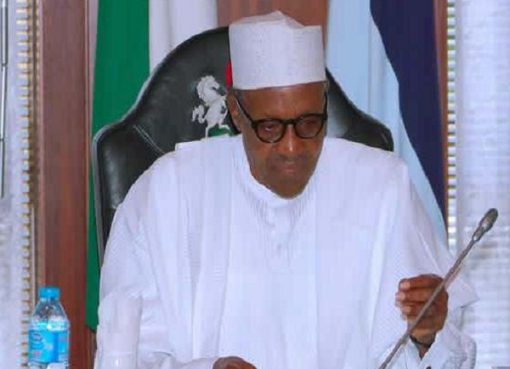 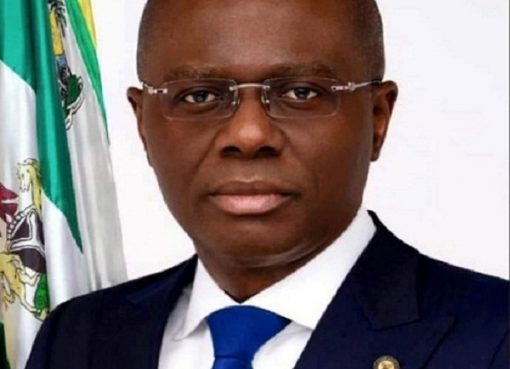 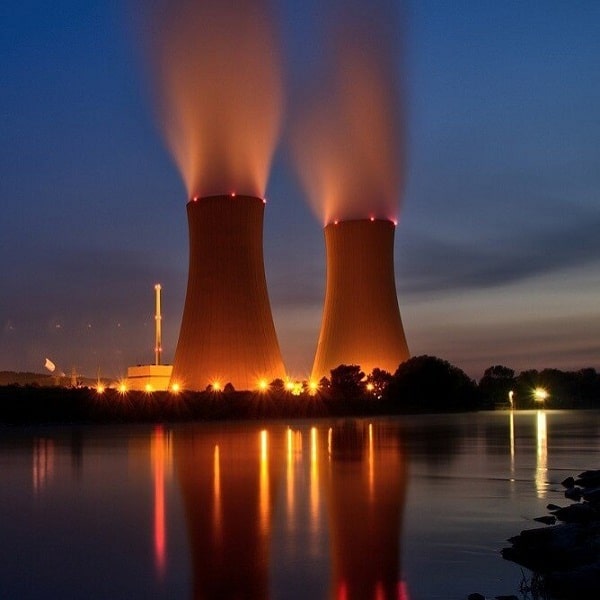 Turn The Design Process Into A Game For Cheaper Nuclear Energy