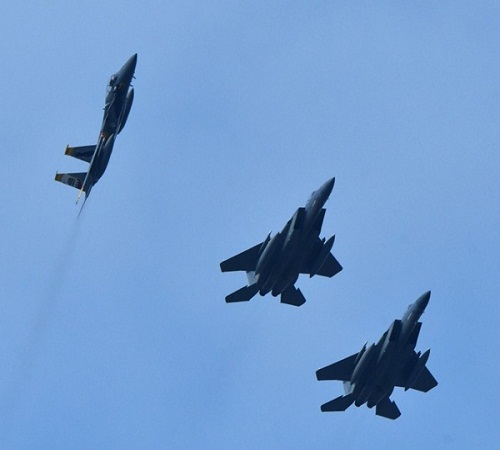 The Nigerian Air Force has said a rocket launcher made by its researchers and engineers is used in fighting Boko Haram and other insurgents in the North East.

The Chief of Air Staff, Air Marshal Isiaka Oladayo Amao, disclosed this during the disbursement of NOTAP-Industry Technology Transfer Fellowship (NITTF) award letters and presentation of patent certificates in Abuja on Tuesday.

Air Marshal Amao, who was represented at the event by the Nigerian Airforce’s Chief of Standard and Evaluation (COSE), Air Vice Marshal Olusegun Risalvato Philip, said the rocket launcher which had already been mass produced was wholly owned by the NAF.

“What Nigerians don’t know is that the rocket launcher we currently use in fight against insurgency in the north east was developed and made in Nigeria here by the Nigerian Airforce (NAF),” he said.

The Air Force chief said the NAF has the highest number of technological and scientific innovations among the three military services in the country.

Amao said the rocket launcher which has been patented by the National Office for Technology Acquisition and Promotion (NOTAP) is as good and effective as any other made by foreign companies.

In his address, the Minister of State for Science and Technology, Barrister Mohammed H. Abdullahi, said the federal government was not relenting in its effort to reduce importation of goods and products that could be produced in Nigeria.

Abdullahi said the government would work to smoothen the relationship between academic and industry to facilitate technology transfer process.

The minister noted Nigeria’s weak culture of Intellectual Property protection and lack of synergy between the academic and private sector had resulted in absence of value creation and stagnated economy.

He said that federal government through NOTAP had issued about 308 patents to Nigerian researchers and inventors.

This, he said, has no doubt set the country on the path of economic and technological greatness. 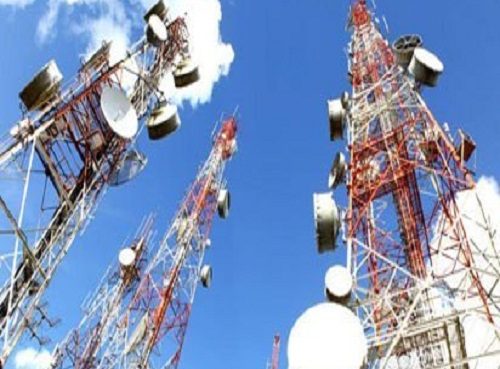 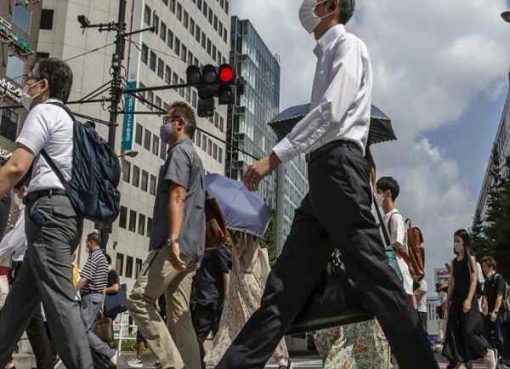 Whatever Happened To The Population Bomb? 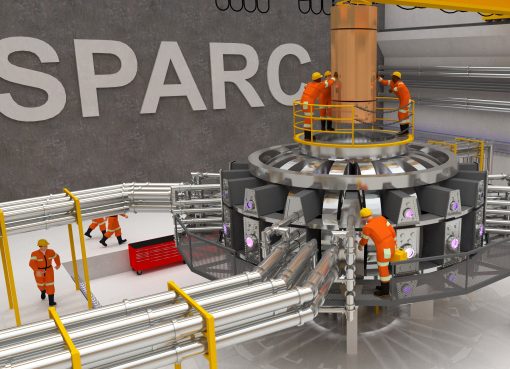