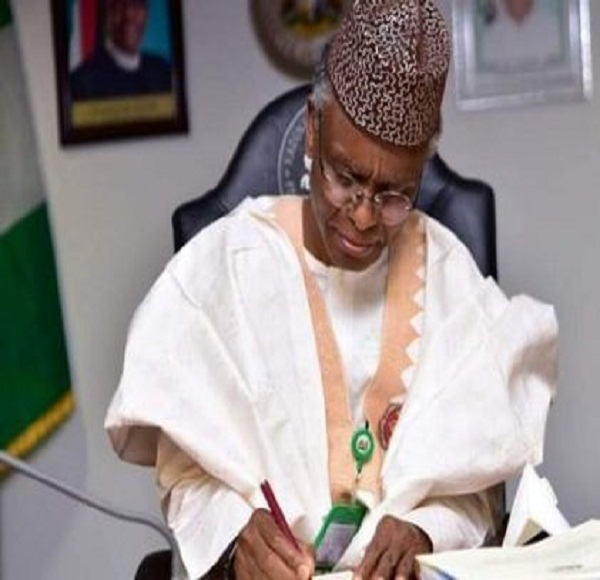 The Kaduna State Government has announced a strategic and exclusive partnership with telecommunications services provider, Airtel Nigeria, to modernise and digitalise its entire telecoms and network infrastructure, as well as deploy broadband services to the six million people in the state.

Speaking during an MoU signing ceremony with the leadership of Airtel Nigeria, Kaduna State Governor, Mallam Nasir El Rufai, said the partnership is a significant step in improving the quality of life and boosting productivity in the State as the entire world has gone digital while noting that the government under his leadership is in a hurry to deliver on its electoral promises as well as empowering and transforming lives.

According to El Rufai, the partnership with Airtel “is a major landmark for us as an administration because since we came into office, we have identified about 41 locations in Kaduna State that are black-spots that have no telecom services at all. We have been pursuing the NCC to deploy the Universal Service Provision Fund to fill those gaps without much success.

“Our aspiration is for every part of Kaduna State to have minimum 3G coverage. We are very grateful to Airtel for agreeing to be our partners in achieving this aspiration. 3G coverage is the minimum we need in this century for people to pursue quality lives and livelihoods. We believe in that very strongly and we are prepared to work with you to achieve that,” he stated.

The Kaduna State governor also noted that the agreement will build even higher levels of penetration of digital technologies to every nook and cranny of Kaduna State while commending Airtel for not only providing services that enhance lives and livelihoods, but also providing timely interventions through its Corporate Social Responsibility initiatives.

Commenting on the partnership with the Kaduna State Government, Chief Executive Officer and Managing Director of Airtel Nigeria, Segun Ogunsanya, said: “Today marks an important milestone for all of us at Airtel Nigeria. We are not only excited by this partnership with Kaduna State to deploy broadband services across the State but we are inspired as this project aligns with our corporate purpose of connecting people, empowering Nigerians and touching lives.

“With this partnership, Airtel will deploy broadband services in Kaduna and provision of 4G services across key cities in the state, specifically Kaduna, Kafanchan and Zaria, while also upgrading 3G services and providing Internet access and network connectivity across the entire state. 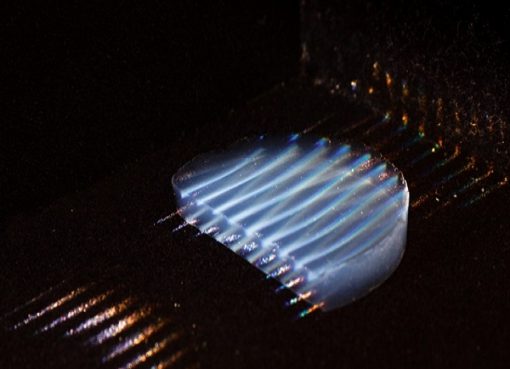 Capturing More Heat Out Of Sunlight For Home Heating And Industrial Applications. 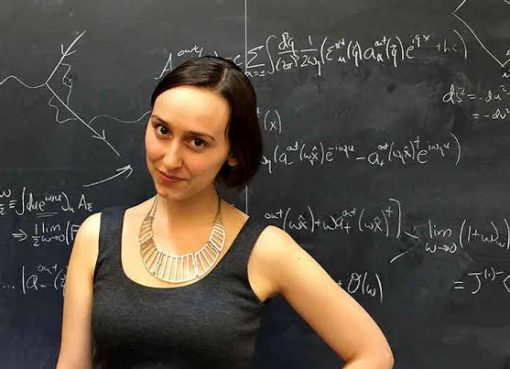 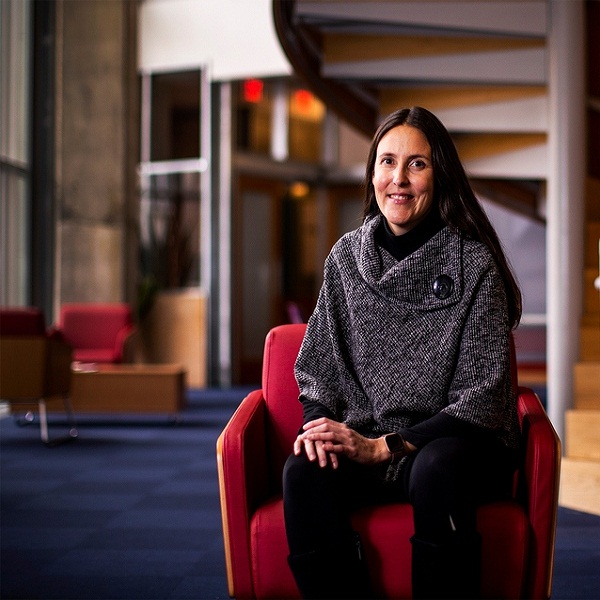 Seeking The Cellular Mechanisms Of Disease, With Help From Machine Learning