Skip to content
Home > Mechanical > Fraudsters Next Target Are Faces 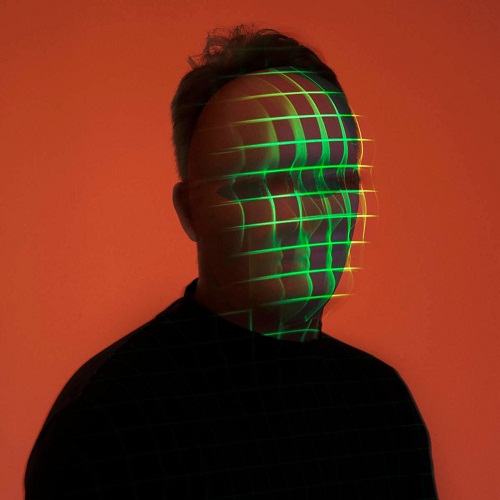 Hackers are pioneering new ways of tricking facial-recognition systems, from cutting the eyes out of photos to making a portrait ‘nod’ with artificial intelligence

The Future of Everything covers the innovation and technology transforming the way we live, work and play, with monthly issues on health, money, cities and more. This month is Artificial Intelligence, online starting July 2 and in the paper on July 9.

Facial-recognition systems, long touted as a quick and dependable way to identify everyone from employees to hotel guests, are in the crosshairs of fraudsters. For years, researchers have warned about the technology’s vulnerabilities, but recent schemes have confirmed their fears—and underscored the difficult but necessary task of improving the systems.

In the past year, thousands of people in the U.S. have tried to trick facial identification verification to fraudulently claim unemployment benefits from state workforce agencies, according to identity verification firm ID.me Inc. The company, which uses facial-recognition software to help verify individuals on behalf of 26 U.S. states, says that between June 2020 and January 2021 it found more than 80,000 attempts to fool the selfie step in government ID matchups among the agencies it worked with. That included people wearing special masks, using deepfakes—lifelike images generated by AI—or holding up images or videos of other people, says ID.me Chief Executive Blake Hall.

Facial recognition for one-to-one identification has become one of the most widely used applications of artificial intelligence, allowing people to make payments via their phones, walk through passport checking systems or verify themselves as workers. Drivers for Uber Technologies Inc., for instance, must regularly prove they are licensed account holders by taking selfies on their phones and uploading them to the company, which uses Microsoft Corp.’s facial-recognition system to authenticate them. Uber, which is rolling out the selfie-verification system globally, did so because it had grappled with drivers hacking its system to share their accounts. Uber declined to comment. 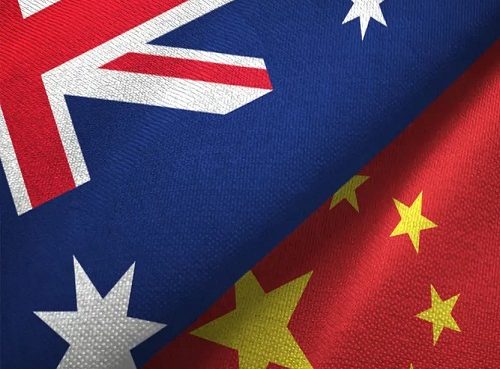 The Coal War: Why Has China Abandoned Australia? 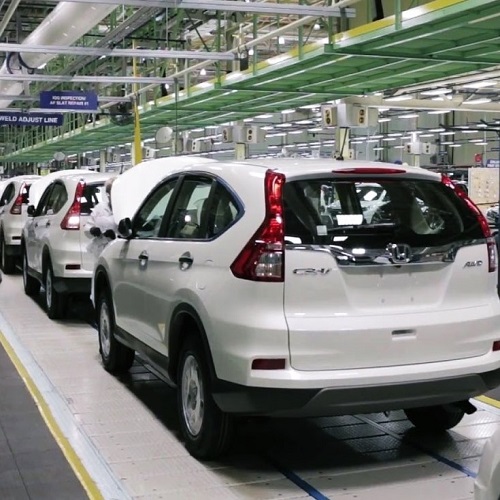 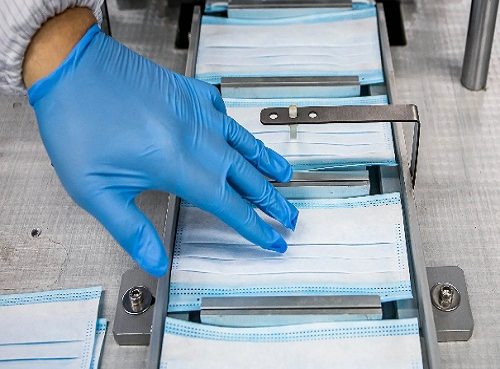 How Decades Of Offshoring Led To A Mask Deficit