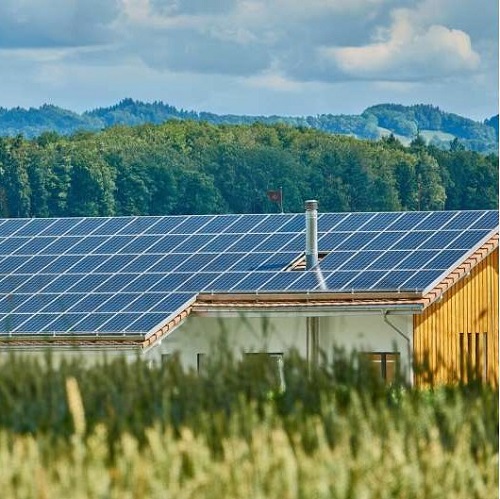 Daystar Power, a provider of hybrid solar power solutions to businesses in West Africa, has secured a facility of $20 million from the International Finance Corporation (IFC) to fund its project pipeline in Nigeria.

The $20 million facility takes Daystar’s total raised funding to $62 million this year. It comes on the back of a $38 million Series-B fundraise in January to expand across West Africa and a $4 million financing for its Ghanaian subsidiary.

The company, which started out in Nigeria, is now currently active in Ghana, Senegal, and Togo as well, with a representative office in Ivory Coast.

The IFC investment is split into two equal tranches. Daystar Power will receive a $10 million local currency loan from IFC, which will be provided to its Nigerian subsidiary, Daybreak Power Solutions.

With the fundraising, the company will invest in hybrid renewable energy systems in Nigeria, where it currently manages and operates 150 power installations.

Another $10 million subordinated loan will be provided by the Canada-IFC Renewable Energy Program for Africa. Daystar Power is working with the Canadian-funded IFC program, Energy2Equal, to close gender gaps and increase women’s participation in the renewable energy sector.

Daystar Power has 29 megawatts (MW) of installed solar power capacity to date. It plans to expand that capacity to 140MW by 2024, as well as grow its client base in the financial services, manufacturing and agricultural sectors. The IFC investment is important to this ambition.

“The funds will allow us to grow our installed capacity of solar projects and serve more Nigerian businesses in need of clean and affordable power,” said Jasper Graf von Hardenberg, CEO and Co-founder of Daystar Power.

Hardenberg adds that Daystar Power gains “more than just capital” from the IFC investment. This, according to him, is because the corporation brings a wealth of in-depth knowledge of renewable energy projects and project finance in emerging markets.

More fundraising news is expected from Daystar Power as it looks to power businesses in West Africa, a region where the rate of access to electricity is 52% on average and power cuts of up to 80 hours are recorded per month, per a World Bank report.

READ ALSO  Why Businesses Should Invest In Clean Energy

The company had earlier revealed plans to raise $100 million in the next three years to finance its expansion across the region. The funds, which is a debt, will be raised through five rounds of $20 million each. 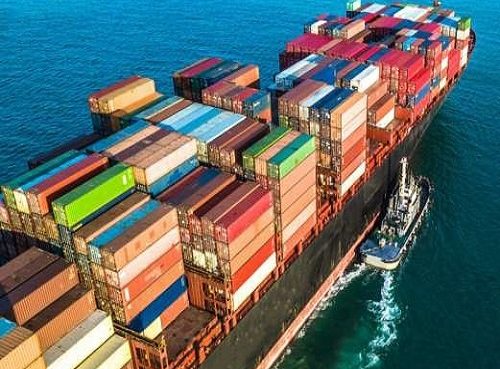 Ammonia May Be The Key To Making Long-Haul Shipping Green 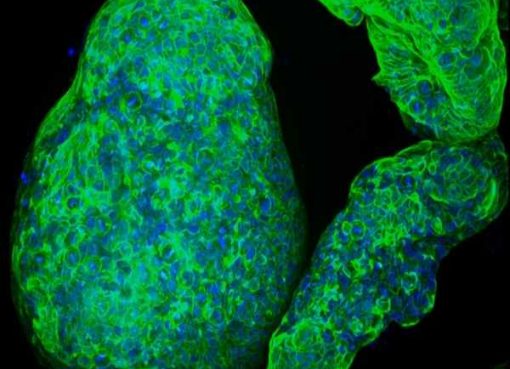 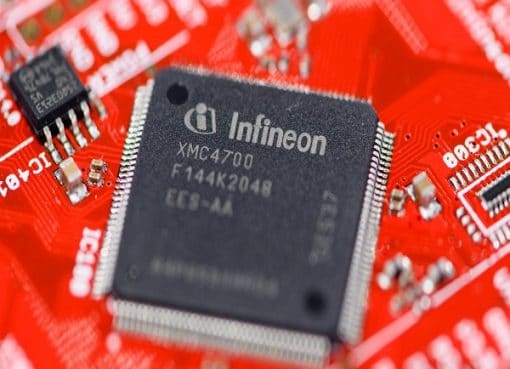