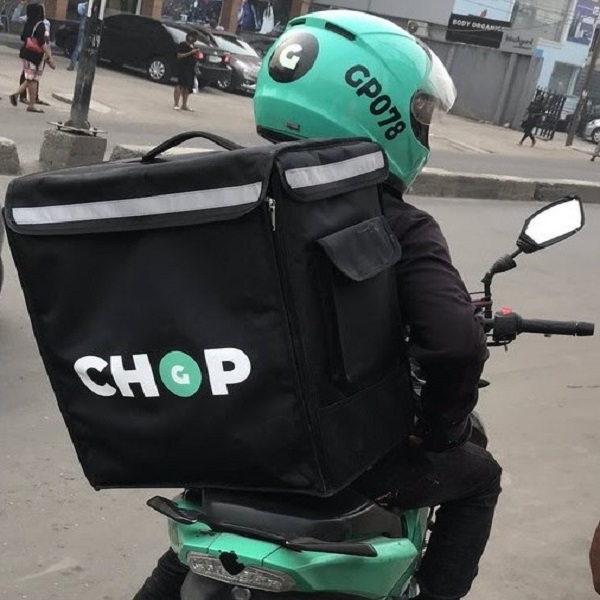 Gokada’s motorcycle-hailing business in Nigeria did not hibernate because there was no demand.

The evidence is on the streets of Lagos today where motorcycle transport has returned. If GRide had a death certificate, the cause of death would be head-on collision with sudden government policy. It was a near-death experience but Gokada scrapped itself for parts and started a rebirth in March 2020.

It has now been 18 months since the company pivoted from being a ride-hailing provider to a logistics company.

GRide became GSend to help businesses and individuals in Lagos with intra-city deliveries. Since this pivot, delivery volume has increased by a hundred fold, revenue has increased 10 times and $100 million has been realised in annualized transaction value, according to the company.

But in its boldest step since it was founded in January 2018 by Fahim Saleh, Gokada now identifies as a super app. In addition to other items that can be packaged in a motorcyclist’s delivery box, food is taking the centre stage.

Gokada’s super app is entering the market at a time when Lagos residents are consuming ₦5 trillion ($12 billion) worth of food annually. “If the population is to grow to about 30 million by 2030, Lagos will likely need food worth ₦6.3 trillion on an annual basis,’’ the state’s commissioner for Agriculture said in May.

Dika Oha, a former manager at Andela and Konga, who leads Gokada’s product development says Gokada delivers more food than any other delivery service in Nigeria.

The claim is hard to verify without numbers from other players. But Gokada’s evolution from transport provider to food aggregator could help ecosystem players understand the future of super apps in Africa.

A standing fleet is an asset in emergencies

A new fleet of 200cc motorcycles were fitted with new tracking features. A higher standard of quality was demanded of drivers who, in many users’ eyes, looked rather unkempt for a technology business.

Perhaps not anticipated at inception, but these changes would serve the company effectively six months later.

Facing existential questions about its future, Gokada repurposed the tracking feature from the ride-hailing business to begin winning customers over to GSend. “We decided we could not launch without that ability for customers to track,” Victor Daminabo, Gokada’s head of operations, tells me.

Building on that foundation, Gokada set an audacious target: have drivers pick-up and complete every delivery in Lagos within two hours. They set up a goods-in-transit insurance policy to cover cases of damage or loss of items in their custody, Daminabo explains.

Starting off as a service for sending individual packages, Gokada iterated to enable one driver to book and fulfill multiple deliveries. That iteration birthed ‘Gokada for business’ which helps enterprises create different user profiles for staff in various branches. The organisation uses one Gokada account but each unit can monitor deliveries separately.

This was how Gokada acquired Fan Milk and Jumia Foods as enterprise customers. Rather than invest in their own assets, these companies readily adopted Gokada’s logistics fleet of over 1,000 motorcycles which is already integrated with payments systems like Paystack and Flutterwave.

Eating into other verticals

As the ghosts of GRide gave way to a thriving GSend, the data showed something interesting: Gokada says it has recorded over 1 million deliveries so far in 2021 and about 40% have been food deliveries.

This volume was driven by formal partnerships, like with Jumia Foods. But small and medium restaurants downloaded the app and used it to find drivers who would deliver food to customers.

Susan*, who lives in the Surulere area of Lagos, tells me the food she ordered directly from a restaurant in her neighborhood in May was delivered by a Gokada driver.

With this happening frequently, it encouraged Gokada to float GShop, a service that aggregated restaurants, opening the door for the company to bundle all it offers onto one app.

So why a super app? On one level, it is a practical decision.

Users enter the company’s ecosystem of services through one channel. That singular funnel makes it easier for the company’s developers to manage updates. Growth and sales teams focus resources on selling one app.

But Oha, Gokada’s VP of product, explains their motivation is also to take advantage of Nigerians’ increasing familiarity with ecommerce as more businesses – food, fashion and furniture outlets – use Facebook, Instagram and WhatsApp to find and sell to customers.

Social media platforms grow through network effects – the presence of more users doing more things improves the quality and usefulness of the platforms. Super apps emulate this playbook too, following users’ lead to add more products to the stack.

But as Yinka Adegoke explained in this insightful piece, apps become super by offering essential services within large markets. WeChat and Alibaba serve 2 billion users a month across China and parts of Southeast Asia; but can Gokada find a market that large and homogenous?

From food, back to ride-hailing

The only way to reach those exalted heights, then, is by aggressively focusing on customer satisfaction for high-demand products, making the app sticky and top of mind.

Or as Oha puts it, ensuring Gokada is the first thought a user has when they need to order food – arguably a bigger need than sending parcels.

To assure users, Gokada is sticking with the simplicity and transparency that has made ride-hailing platforms universal: tap to order, input destination and track your order in real time as it arrives.

And yes, pay on delivery.

Perfecting this cycle also means paying attention to renowned global food delivery services like Doordash, Grubhub, UberEats and Deliveroo. The reward is that perfecting a time, quality and culture-sensitive business like food delivery in Africa can be a springboard for getting people to trust and use other products en masse.

Those other products, according to Oha, could be groceries, fashion and electronics. And in cities that permit, motorcycle-taxi – the company’s first love. 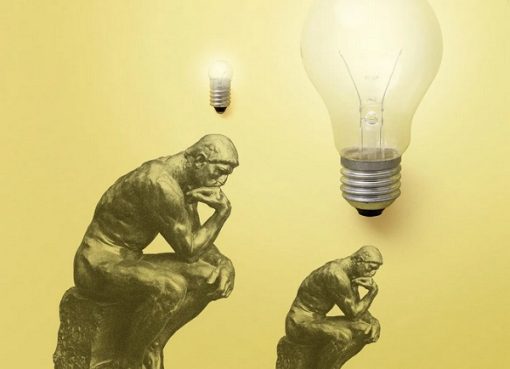 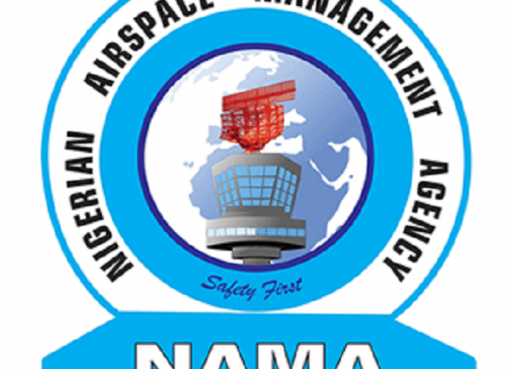 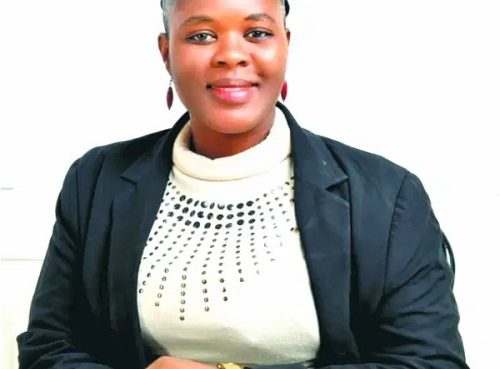