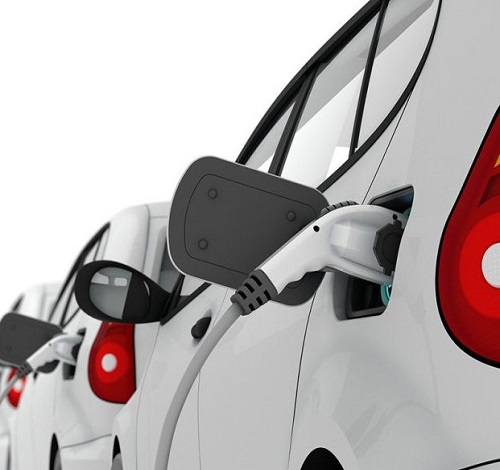 Vehicle electrification in Nigeria got a boost this week as the federal government commissioned another solar powered electric vehicle charging station in Lagos.

The project, built by the National Automotive Design and Development Council (NADDC), was commissioned at the University of Lagos.

Three brands – the Hyundai Kona EV, the Jet EV Van and the Electric Vehicle – developed by the engineering students of the University of Lagos were tested in the newly commissioned station.

Minister of Industry, Trade and Investment Otunba Adeniyi Adebayo said the development was part of the Muhammadu Buhari-led government‘s initiative “to promote advanced technology transfer and the development of domesticated human capital.”

He explained that the installation consisted of 60 PV Monocrystalline Solar arrays (panels), which have a capacity of 86.4 kilowatts per hour.

He said, “The power bank consists of 36 units of dry cell, deep cycle batteries of up to 95Kwh storage capacity. 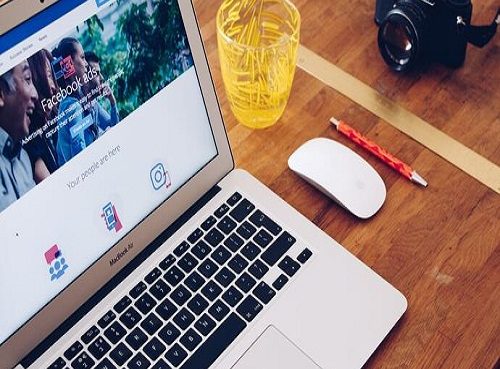 How AI Is Changing Mobile Advertising 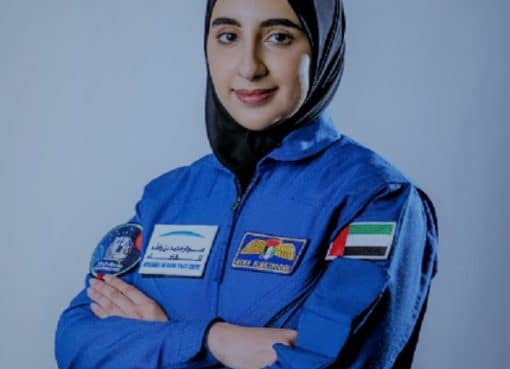 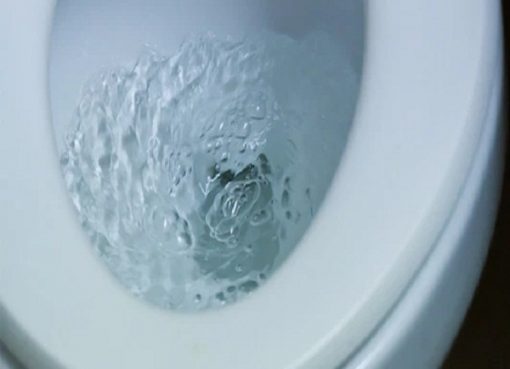 Smart Toilet Would Snapshot Your Poop In Unique Way For Analysis