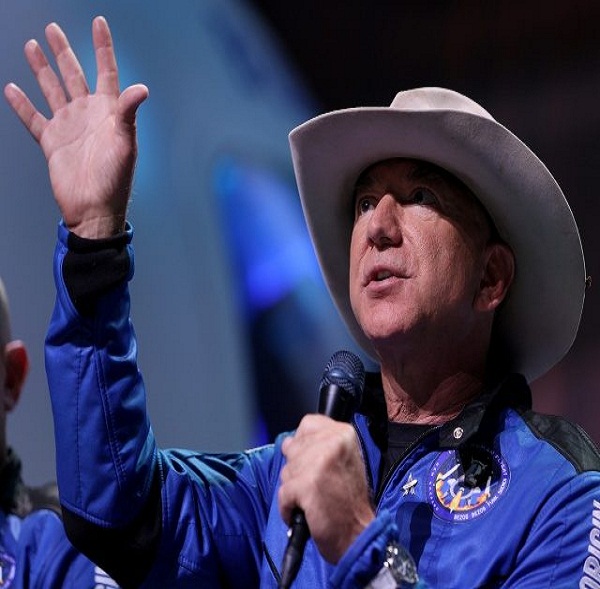 Amazon founder and executive chairman Jeff Bezos, worth an estimated $205 billion, thanked his employees for funding his space travel. For years, Amazon employees have blown the whistle on their working conditions such as having to pee in bottles to keep up with the company’s demands.

As Breitbart News reported, Bezos left Earth for a little more than 10 minutes on Tuesday aboard the New Shepard rocket that was developed by his space company Blue Origin.

After the launch, Bezos thanked “every Amazon employee and every Amazon customer, because you guys paid for all of this.”

“Seriously, for every Amazon customer out there, and every Amazon employee, thank you from the bottom of my heart very much,” Bezos continued. “It’s very appreciated.”

While the billionaire plays with space exploration, Amazon employees for years have outlined poor working conditions and treatment on the job.

Most recently, in March, Amazon executives denied that workers were being forced to pee in bottles due to a lack of bathroom breaks and intense pressure to keep up with rapid demand.

“You don’t really believe the peeing in bottles thing, do you? If that were true, nobody would work for us,” the corporation’s public relations team wrote in response to Rep. Mark Pocan (D-WI).

Then, days later, Amazon executives issued an apology and admitted that their denial about workers having to pee in bottles was “incorrect.”

The denial, executives said, “did not contemplate our large driver population and instead wrongly focused only on our fulfillment centers” but then suggested that workers merely have “trouble finding restrooms because of traffic or sometimes rural routes…”

At the time, the Intercept uncovered internal Amazon reports that documented in length how Amazon workers, specifically those delivering packages, are forced to urinate and defecate in bottles and bags. 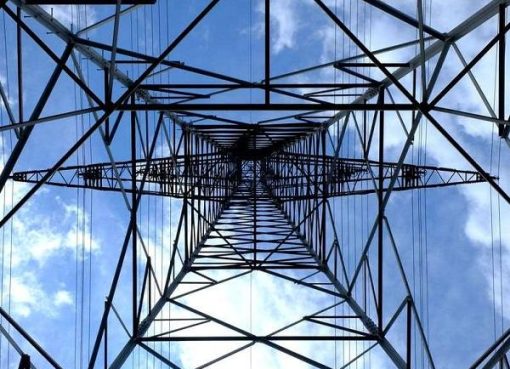 GenCos Seek Spinning Reserve To Save Power Grid From Collapse 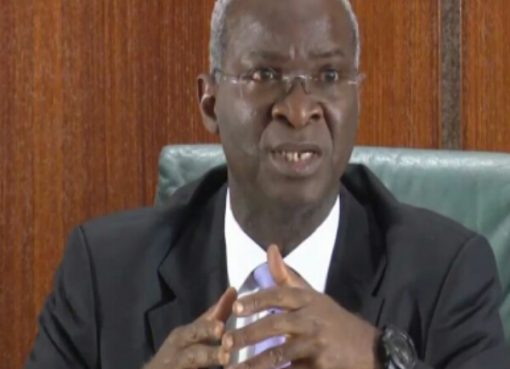