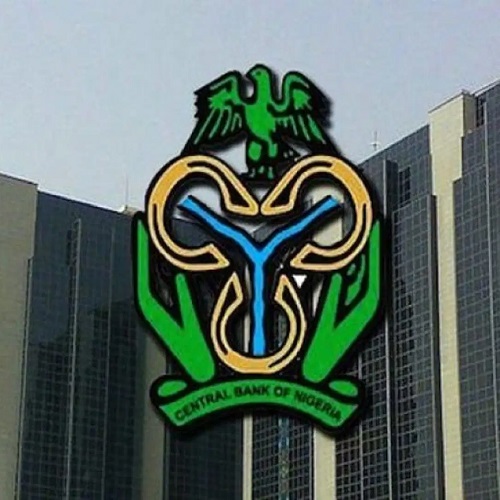 Several interventions by the Central Bank of Nigeria (CBN) in the power sector estimated at N1.5 trillion may have helped keep the industry afloat to prevent a total collapse of electricity supply to Nigerians, documents have shown.
Coming, especially in the last seven years, the central bank’s assistance, in over 23 instances, aside the prospects of job creation, has kept the sector going despite its many challenges.

But stakeholders have insisted that the bank has to be firm on sticking with its repayment schedule for its creditors.
The CBN fourth quarter economic report containing details of the interventions, showed that some of the releases were meant to speed up electricity supply in industrial clusters in the country, expected to ramp up employment generation, raise living standard and spur further investments.

In addition, the CBN disclosed that it has further pumped in over N600 billion to augment tariff shortfall, plus a recent N120 billion intervention designed for mass metering, which has now benefitted over one million Nigerian homes.

While commending the interventions, some industry players , lauded the level of transparency on the initiatives, but noted that repayment plan remained a critical issue as well as monitoring the impact.

A document authored by Templar Law’s Partner, Dayo Okusami and Senior Associate, Moses Pila, noted that although the CBN does not regulate the sector, the interventions are necessary for now until the mismatch in earnings and capital expenditure was fixed.

“Gas prices and other elements of the capex for the sector participants are dollar-denominated. With the electricity tariffs in naira, there is a perennial mismatch between revenue earnings and the capex inputs,” the document noted.
It showed that there are some policies that are within the domain of the CBN that would have direct impact on the power sector market imbalance and liquidity challenges.

The document stated that the CBN may opt to either provide further capitalisation to the Nigerian Bulk Electricity Trading Limited (NBET) or some form of payment support to enable NBET adequately meet its payment obligations under its power purchase agreements.

It added: “This will in turn enable the generation companies to meet their payment obligations to their gas suppliers. The CBN may also choose to provide a special foreign exchange dispensation to the power sector to mitigate the challenges.

“Another area that the CBN could actively influence is the area of collection leakages at the Disco level. Even where, NBET has not been able to exert the required influence on the remittance level of the Discos, the CBN can use its influence in the banking sector to act.”

It stressed that because every Disco is guaranteed by a commercial bank, the CBN can exert regulatory influence over the conduct of the commercial banks regarding the Discos’ revenues and ensure the sanctity of collections and the priority of the remittances to the electricity market.

In his intervention, the President, Nigeria Consumer Protection Network (NCPN) Kunle Olubiyo, noted that given the level of financial liquidity in the sector, support in terms of soft loans would greatly assist in keeping the sector afloat.
However, Olubiyo noted that there was an urgent need for a review, especially with supporting policies that would drive holistic results from the programmes.

Also expressing his opinion, PWC’s Habeeb Jaiyeola, stressed that it was not out of place for such interventions to take place in countries around the world, saying that the actions would usually ramp up economic development and control cost of borrowing, but noted that repayment must be enforced. 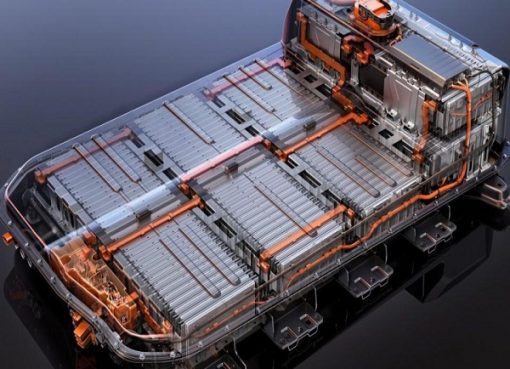 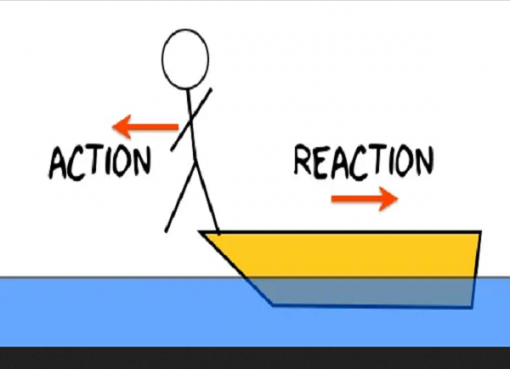 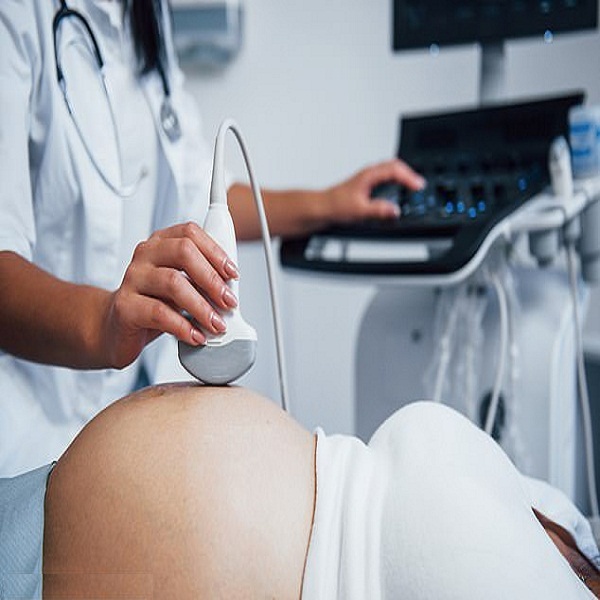