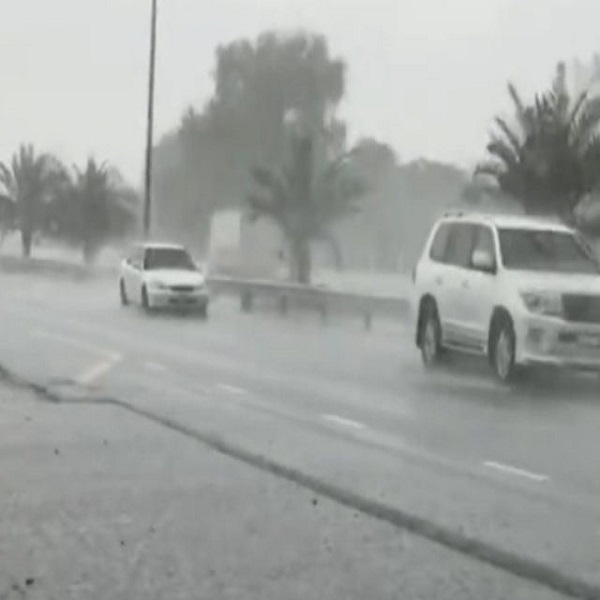 Dubai, United Arab Emirates (UAE), is creating its own rain using drone technology that blasts clouds in an attempt to tackle a heatwave in the city regularly surpassing 122 degrees.

Dubai is being drenched by heavy downpours caused in part by drones that blast clouds with electrical charge to produce rain, according to a report by Daily Mail.

The drone technology is able to create precipitation by giving clouds an electric shock that drives them into clumping together and producing rain, the report adds.

The UAE’s National Center of Meteorology (NCM) recently released video footage, which shows monsoon-like downpours completely drenching the roads, and in some cases, appear to make it difficult for drivers to move through the torrential waters flowing through the streets.

The cloud-seefing operations are part of an ongoing $15 million mission to generate rain in the UAE, which ranks among the world’s top 10 driest countries with an average rainfall of just three inches per year, reports Daily Mail.

University of Reading professor Maarten Ambaum, who has been working on one of the cloud-seeing projects in the UAE, told BBC earlier this year that the country has “plenty of clouds” to create conditions that allow for rainfall.

Ambaum explained that the plan is to get the water droplets in the clouds to merge and stick together, “like dry hair to a comb” when it meets static electricity.

READ ALSO  North-East Crude Oil Discovery Is Huge, But Not Yet Uhuru --Experts

“When the drops merge and are big enough, they will fall as rain,” he said.

“It is fantastic,” said Mark Newman, deputy chief pilot at NCMS. “As soon as there is rain, there is a lot of excitement. We can hear the guys in the office are happy.”

According to Newman, however, not every cloud that is targeted ends up producing precipitation.

The UAE is also reportedly looking into ways it can preserve the rain generated from cloud-seeding, rather than letting it evaporate or flow off into the sea. Therefore, the country has built dams and reservoirs to gather water.

“We do not want to waste a drop of water,” said NCMS executive director Abdulla al-Mandoos. 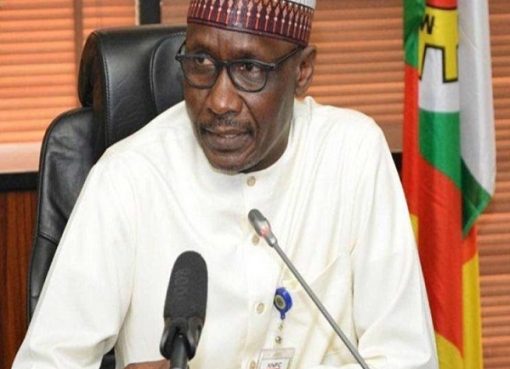 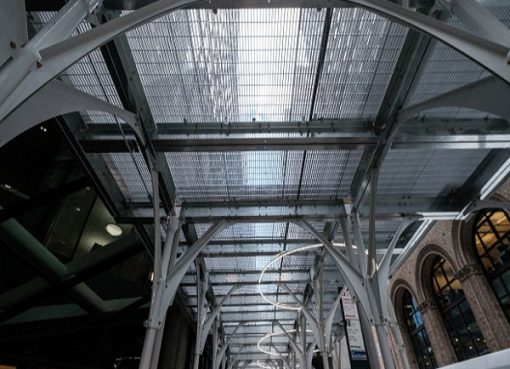 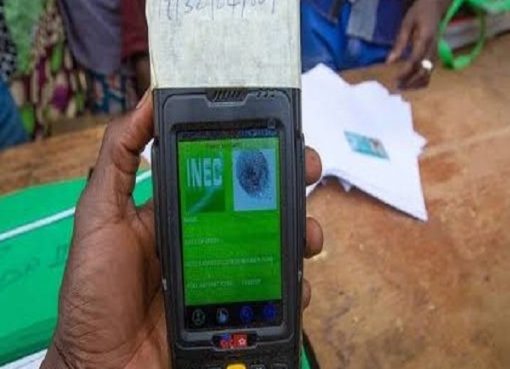