From Augmented Reality games to automatic car locks: Gauging the location of devices is becoming increasingly important in modern life. Except that the precision we demand is far beyond the reach of GPS or Bluetooth. With Ultra-Wideband (UWB) micro-location technology from imec, the location of objects in a space can be pinpointed in minute detail. “Over the coming years, the use of this technology is set to increase dramatically,” said Christian Bachmann, imec at Holst Center’s Program Manager Ultra-Wideband and Bluetooth Secure Proximity.

Imec is a research and innovation center in nanoelectronics and digital technology. It is part of the FiRa consortium, which is committed to the development and application of user experiences with UWB technologies. Among other things, imec developed a UWB radio chip that can be mass-produced at low cost.

With the help of imec’s Ultra-Wideband technology, the location of objects can be determined down to a detailed level. This UWB technology is an extremely accurate and energy-efficient solution for positioning. Bachmann sees the excitement surrounding the technology, that seemed to be ‘out of fashion’ for a while, coming back again. “The algorithms that the technology uses are getting better and better, and the costs of implementing it into products are getting lower and lower.”

At present, wireless devices are often still controlled by GPS or Bluetooth, but that’s not always ideal, as Jason Hillyard, Vice President at Packetcraft, explains. “Imec and Packetcraft are currently working together to integrate Packetcraft’s UWB protocol software on imec’s next-generation UWB chip technology. I myself drive a Tesla and it has an automatic and wireless lock based on Bluetooth and GPS. If I’m three or four meters away, the lock already opens automatically and my daughter, who might be standing next to the car, can open the car door using the handle. Of course, that’s not always ideal. UWB is much more accurate in such a situation and consequently safer.”

But UWB contains more unique features. At specific locations, such as indoors, GPS will not work, but Ultra-Wideband does. “For example, think about a restricted, secure, keyless entry,” adds Bachmann. “That’s where technology can make a big difference. Even controlling speakers and other smart devices in your living room is possible, down to a precise level.” In Augmented Reality Gaming and in robotics, where humans and robots have to work together, the technology is also making inroads. Consider the application of UWB in future robotics, applications such as safe human-robot collaboration (co-bots) or automatic navigation for smart indoor farming.

UWB technology is already being used on a large scale for a few selected applications. Apple first introduced the technology in the iPhone 11 series. Via UWB, the iPhone can accurately search for objects using the AirTag as soon as the UWB module in the iPhone is enabled.

The technology has also been used over the past year and a half for purposes that Bachmann and Hillyard had never foreseen. “During the corona crisis, wireless technology made a significant contribution where social distancing is concerned,” says Bachmann. For example, the deployment of social distancing devices working with UWB was already tested in the Johan Cruijff Arena stadium.

The COVID buzzer from the Dutch telecom company KPN is a device that vibrates and flashes when someone comes within 1.5 meters of it. “Applications like this would never have crossed my mind before 2020,” Hillyard says “Here again, you see that the accuracy of the technology is incredibly important. With GPS or Bluetooth, we would never have been able to tell whether people were keeping one or two meters away from each other.”

READ ALSO  NITDA Certifies 62 IT Projects Worth Over N1trillion

According to Hillyard, UWB will gather a lot of momentum in the coming years. “From a technological point of view, it will start to resemble what we witnessed with Bluetooth: Excitement in the technology will be followed by an explosion of new products. We’re going to be caught up in a whirlwind of accelerated development,” Bachmann is also optimistic about large-scale use of UWB in the future. Although he does have one reservation: There is still plenty of room for optimization of the technology, e.g., in terms of energy efficiency. “In comparison, Bluetooth uses a few milliwatts, where UWB uses a few dozen to hundred milliwatts. There are definitely still some gains to be made there.”

Over the coming period, imec will continue its efforts at Holst Center to develop new innovations that are key to further improving the technology. Bachmann explains: “For example, we are working on new low-power radio receivers and on new algorithms, including techniques to further enhance accuracy. This may pave the way for future applications, such as micro-drones or co-bots that use UWB.”

For the time being, UWB technology remains relatively unknown to the general public. According to Hillyard, that’s not necessarily a bad thing. “Lots of people just want a gadget or specific application that’s cool and works well,” says Hillyard. “As long as they are experiencing the positive benefits of UWB, it doesn’t matter. It’s incredibly rewarding to see the technology you’ve worked on for so long being used in products that improve people’s lives. I’m looking forward to UWB developing even further and to the market widely adopting the technology.” Bachmann adds, “And so, we are definitely open to more collaborations with industrial partners.” 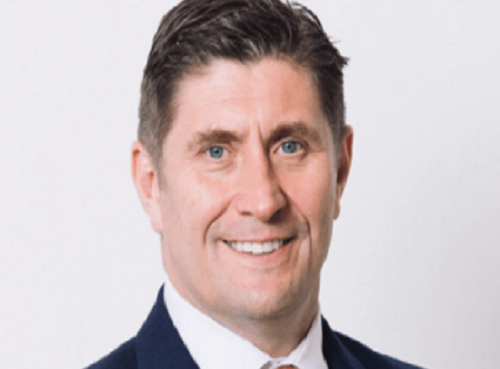 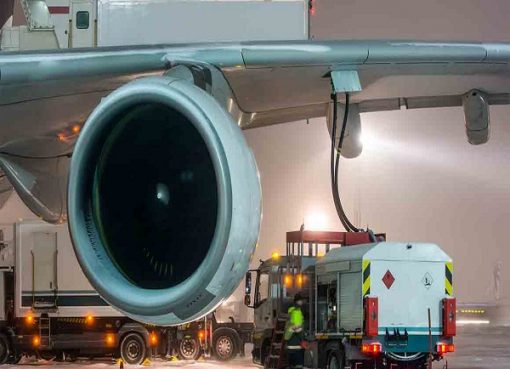