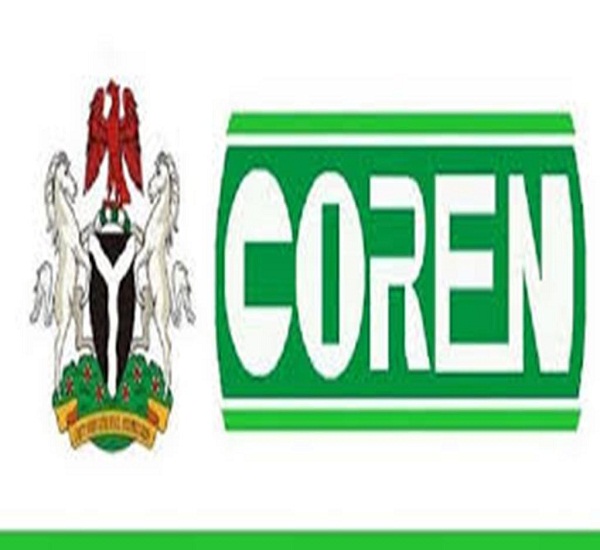 The newly constituted 11 man Disciplinary Tribunal of the the Council for Regulation of Engineering in Nigeria (COREN), suspended two engineers for professional misconduct.

The Disciplinary Tribunal headed by its President Engr. Ali .A. Rabiu handed the judgment when  both Engr Mathew Kayode Ajibade and Engr Adeola Mary Olaosebiken were found guilty of professional misconduct.

Engr Matthew was found guilty for the sales of laterite excavated from Zitts and Lords LTD construction site in Uyo without authorization and approval .

Also Engr Adeola was suspended for her refusal to adhere to stop work order placed on an hotel building she was supervising in Ilorin.

Engr Adeola was found guilty on two count charges. She pleaded guilty on the two-count charges and was suspended for six months on each of the two counts, to run concurrently from the date of the judgment.

The tribunal also struck out two other charges bordering on redesigning of an already approved drawing without getting approval for the new drawing and also relying on verbal instructions by the contractor for construction purposes.

The tribunal struck out the first and second charges preferred on Engr Mathew for lack of merit but found him guilty for the third count of sales of laterite escavated from the construction site without consent of his employers and sentenced him to 12 months.

COREN had drag her to the tribunal for building a 4 story hotel with a penthouse in Ilorin in place of three storey and a penthouse as approved by Kwara State government.

The current leadership of COREN is working at enhancing professionalism through the stringent and credible registration of members and accreditation of institutions processes. With the Disciplinary Tribunal in place, it is believed that engineering personnel will be more accountable in practice.

Except of charges and judgment is attached. 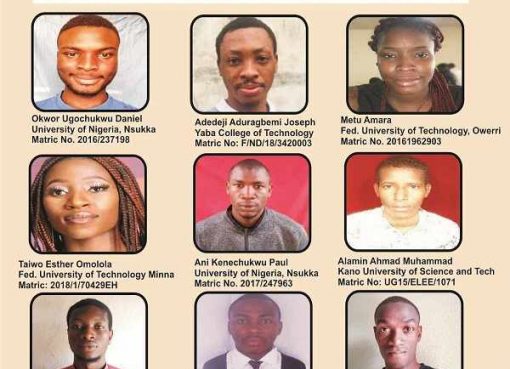 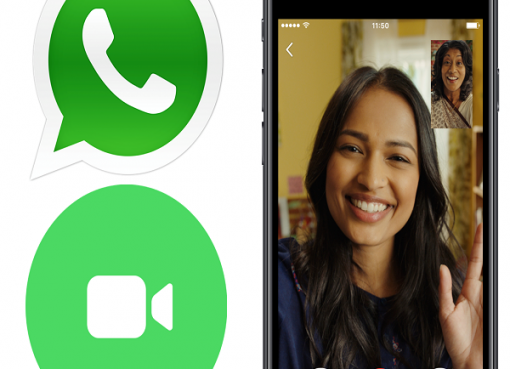 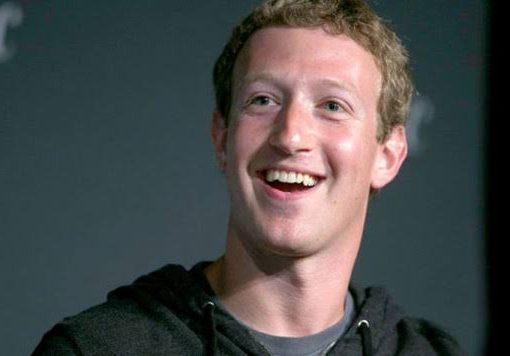 One thought on “COREN Penalizes Engineers (Copy of judgment attached)”