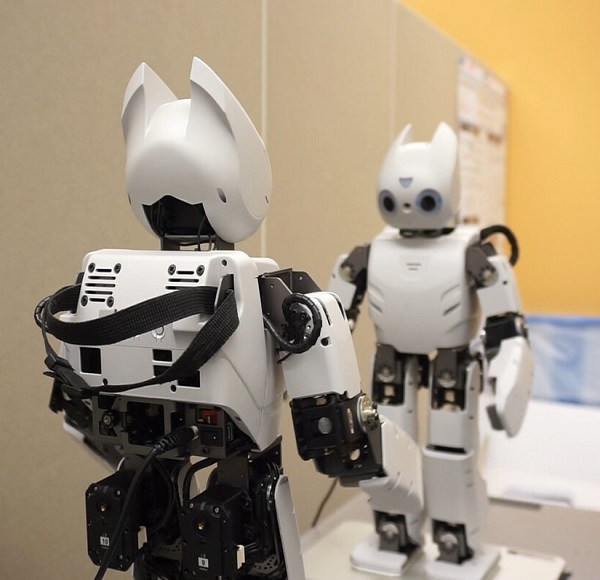 New research that could help us use swarms of robots to tackle forest fires, conduct search and rescue operations at sea and diagnose problems inside the human body, has been published by engineers at the University of Sheffield.

The study, led by Dr. Andreagiovanni Reina from the University’s Department of Computer Science, could improve how swarms of robots work together, adapt to changes in their environment and make more sophisticated decisions much quicker.

Published in the journal Science Robotics, the research has found that robot swarms are able to respond more effectively to changes in their environment when communication between the robots is reduced.

The team, which included researchers from UCL and IRIDIA, Université Libre de Bruxelles, Belgium, discovered their findings by studying how a swarm of tiny robots moved around and reached a consensus on the best area (e.g. most urgent or best suited to perform a task) they should gather in and explore.

However, the team found that by using this protocol the robot swarm was slow to adapt to changes in the environment when a better site appeared.

The researchers then discovered that when robots only communicated to other robots that were within a 10cm range—rather than broadcasting their message to the whole group—the swarm was able to adapt to changes in their environment much quicker and select the best available area.

Dr. Andreagiovanni Reina, Research Fellow of the Belgian FNRS at the Institute for Interdisciplinary Studies on Artificial Intelligence (IRIDIA) of the Université Libre de Bruxelles and University of Sheffield’s Department of Computer Science, said: “Swarms of robots have huge potential to help us access places that are either too hazardous or simply inaccessible to humans. For example, they could fly over a forest fire that is too vast or dangerous for humans to tackle alone, monitor how the fire spreads and decide where help is needed the most.

“However, what happens if the fire suddenly changes direction and support is urgently needed elsewhere—the swarm of robots needs to be able to quickly adapt to this change and identify where the urgent support is needed. This is what our research is helping to do—our findings could be used to develop swarms of robots that are more responsive and able to make the right decisions much quicker than they currently can do.”

The paper, “When less is more: robot swarms adapt better to changes with constrained communication,” is published in Science Robotics. 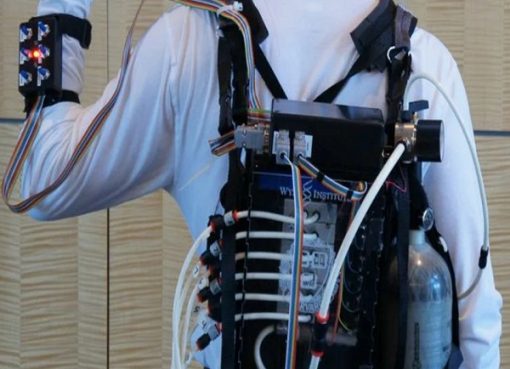 How To Make An Exosuit For Awkward Lifts 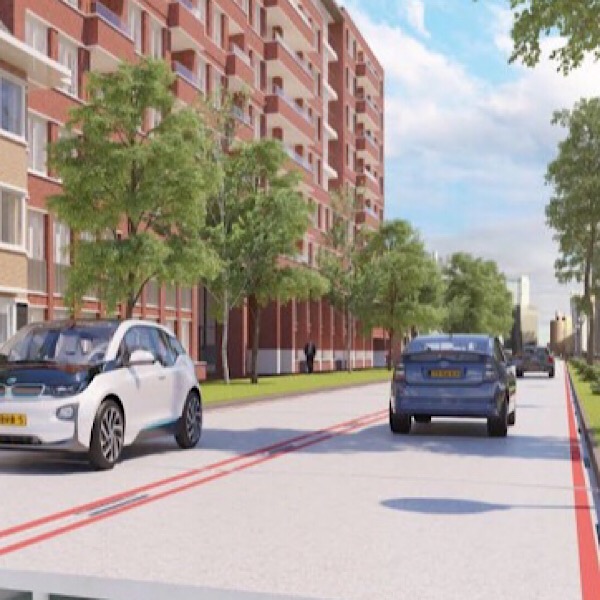 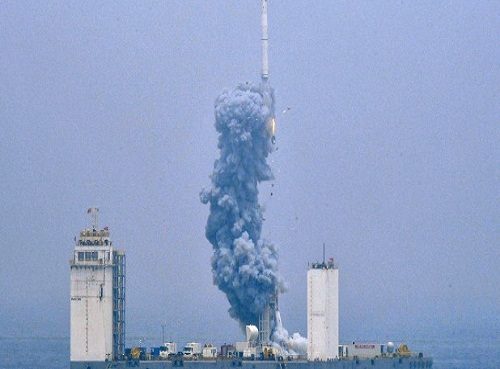