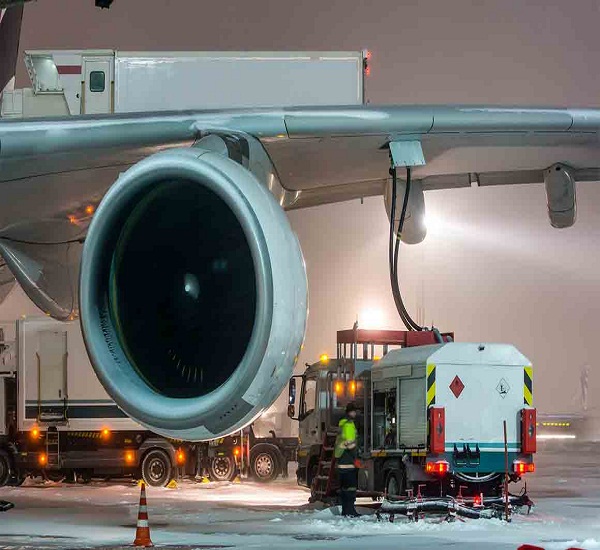 Airline operators are concerned over the rising price of aviation fuel otherwise called Jet A1 as it reaches N315 per litre at some airports.

Aviation industry experts fear this could trigger a further rise in air fares. Presently, a one hour ticket sells for between N45,000 and N60,000 especially on less busy routes.

From 2016, Jet A1 price has risen by almost 200 percent, from N160 to N305 early this year and N315 as of the weekend. It was also learnt that the fall in the naira value to a dollar or other key foreign exchange (forex) is partly responsible for the rise in the aviation fuel price, which is imported.

During the recent LAAC conference in Lagos, General Manager, Total Energies, Engr. Rabiu Abdulmutalib, blamed the rising aviation fuel price on inability of airline operators to have easy access to forex, airport taxes, among others.
Abdulmutalib canvassed for proper coordination among relevant government agencies in monitoring and enforcement of all standards along the supply chain.

He called for the government’s intervention to make forex access easier for aviation fuel importers. The oil and gas expert also said there is the need for sensitization to phase out monitor filtration from aviation handlers before the deadline of July 2023, saying it could improve access and quality. 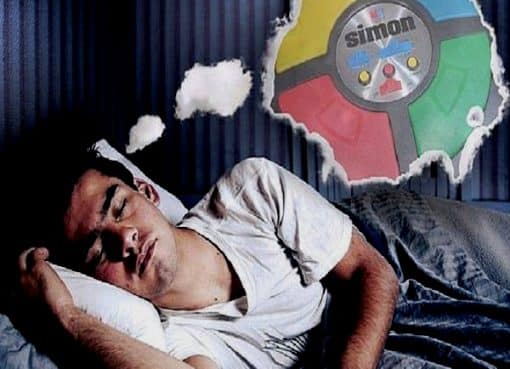 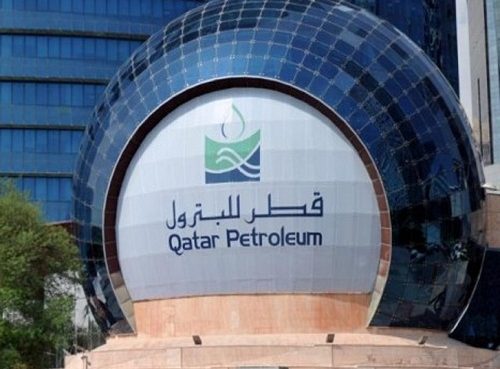 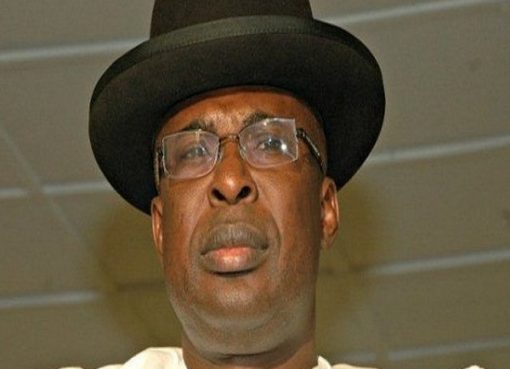