Skip to content
Home > Mechanical > We Are Closing In On Thorium Nuclear Reactor, China Says 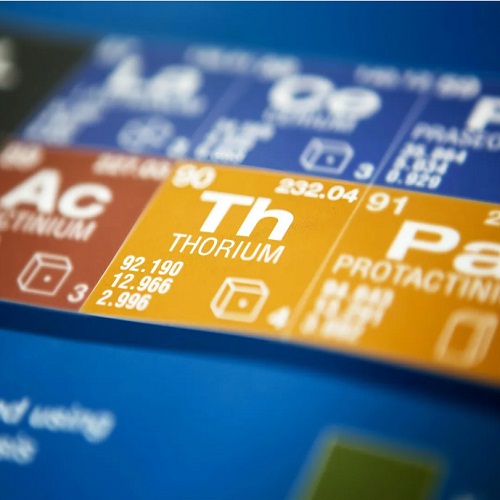 There is no denying the need for nuclear power in a world that hungers for clean, carbon-free energy. At the same time, there’s a need for safer technologies that bear less proliferation risk. Molten salt nuclear reactors (MSRs) fit the bill—and, according to at least one source, China may be well on their way to developing MSR technology.

Government researchers there unveiled a design for a commercial molten salt reactor (MSR) that uses thorium as fuel, the SCMP reported recently. A prototype reactor, the paper said, should be ready this month for tests starting in September. Construction of the first commercial reactor being built in the Gansu province should be complete, they noted, by 2030.

If all goes well with the prototype, says a report in Live Science, the Chinese government plans to build several large MSRs. According to the World Nuclear Association, the country is eyeing thorium MSRs as a source of energy especially for the northwestern portion of the country, which has lower population density and an arid climate.

MSRs are attractive for arid regions because instead of the water used by conventional uranium reactors, MSRs use molten fluoride salts to cool their cores. Uranium or thorium fuel can be mixed into the coolant salt. Thorium MSRs have the advantage of being more abundant and cheaper.

China’s experimental reactor won’t be the world’s first. Researchers at Oak Ridge National Laboratory (ORNL) pioneered thorium-based MSRs in the 1950s for nuclear aircraft propulsion as part of the Manhattan Project. A 7.4 MWth experimental reactor operated at the laboratory over a period of four years—although only a portion of its fuel was derived from uranium-233 bred from thorium in other reactors. This MSR technology was eventually shelved because the Pentagon favored the uranium fast breeder reactor, says Charles Forsberg, Principal Research Scientist at MIT’s department of Nuclear Science and Engineering and former nuclear researcher at ORNL.

Scientists in China are now building on the same basic MSR technology developed at ORNL. The Chinese government had a small, short-lived knowledge exchange program with ORNL. But most of the thorium reactor-related intellectual property from ORNL is in the public domain, and China appears to have made some use of it. “The real data mine is the thousands of published reports in 1960s and ’70s that are found in the open literature,” Forsberg says.

Plus, recent technology developments have made it more feasible to build MSRs, he adds. This includes modern instrumentation that can unveil exactly what goes on in the reactor—but also includes equipment that finds parallel use, such as high-temperature salt pumps used in today’s concentrated solar power plants that store heat via molten salts.

The real data mine is the thousands of published reports in 1960s and ’70s that are found in the open literature.

“So now if you want to build a salt pump for a MSR you go talk to your local friendly CSP pump suppliers for a slightly different salt composition,” Forsberg says. “That makes a tremendous difference in your development program. You have fifty years’ worth of new technology to tap into.”

But even though France, India, Japan, Norway, and the U.S. are all reportedly working on thorium nuclear reactors, none of these countries have outlined plans for commercial reactors yet. A handful of private sector developers are working hard to deploy MSRs within the next decade. The closest is probably Alameda, Calif.-based Kairos Power, which plans to have a 50 MW demonstration reactor operational in Oak Ridge, Tenn. by 2026.

Yet China leads global MSR research, according to the World Nuclear Association, and it’s no surprise that the country is forging ahead faster, Forsberg says. The country’s talent pool in nuclear engineering, he says, is quite substantial. “You put a lot of talented people on a project, and it works,” he says. “They’ll be successful even if it takes them a while.” 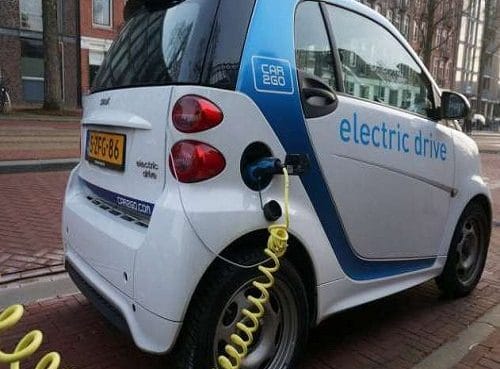 EV Batteries: The Older They Get, The Safer They Are 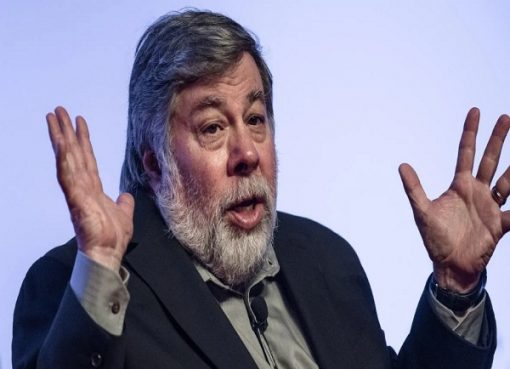 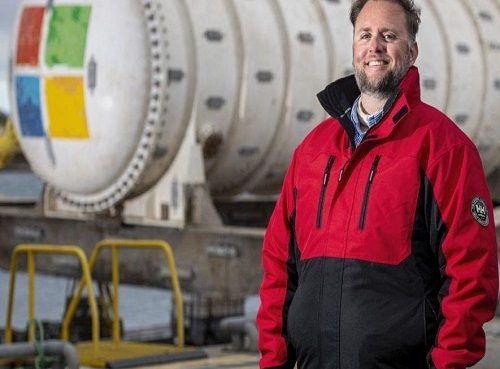