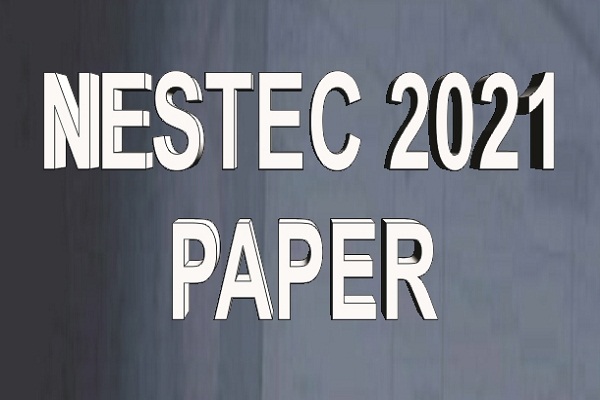 Organometallic compounds are renowned for their remarkable applications in the field of catalysis, but much less is known about their potential in chemical biology. Indeed, such compounds have long been considered to be either unstable under physiological conditions or cytotoxic. As a consequence, little attention has been paid to their possible utilization for biological purposes. Because of their outstanding physicochemical properties, which include chemical stability, structural diversity and unique photo-and electrochemical properties, however, organometallic compounds can play a leading role in the field of chemical biology. Indeed, remarkable examples of the use of such compounds-notably as enzyme inhibitors and as luminescent agents-have recently been reported. Here, recent advances in the use of organometallic compounds for chemical biology purposes, an area that we define as ‘organometallic chemical biology’. We also demonstrate that these recent discoveries are only a beginning and that many other organometallic complexes are likely to be found useful in this field of research soon. Inorganic and organometallic compounds have been used as pesticides. At present, in most developed countries, only copper compounds are used in a significant amount as fungicides. The others have been banned for either toxicological or environmental reasons. It is believed that organotins are still used in some developing countries. Copper compounds if used as directed do not pose health risks, however; the estimated long-term intake in the European Union is not much below the acceptable daily intake when other non-pesticidal sources of copper are considered. Organotins have no negligible acute toxicity. Triphenyltin has immunotoxic and, possible, carcinogenic effects and cyhexatin/azocyclotin have embryotoxic properties. However, estimated intakes are below reference values.

Click Link Below For Full Paper, Questions and COMMENTS

15th DEEEAL-v2.0: Electrification Of Nigeria Is A Sine Qua Non To Building A Great, Industrialized And Safe Nation (Ref. CS000107)