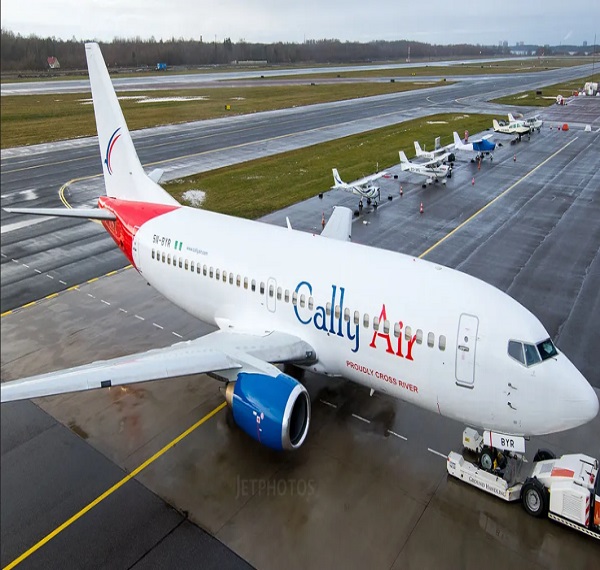 Cross River State Commissioner for Aviation, Dr. Jake Otu-Enyia has raised alarm over the non-release of funds his ministry sort to withdraw from Commercial bank for the insurance renewal and maintenance of aircraft( Cally Air) operated by the state government through Aero Contractors.

Recall that Cally Air started commercial operations barely one month ago flying Calabar to Lagos and Abuja routes for as low as 17,000 naira creating a huge “shake up” in the aviation industry.

However, this price slash that passengers on these routes have enjoyed in the last month may be coming to an end sooner than expected following the inability of the state government to fund the operation of the airline managed by Aero Contractors.

This is on the heels of the inability of the bank to pay the ministry of aviation money it sort to withdraw for the past two weeks to renew its insurance payment and carry out maintenance on the two Boeing 737 aircraft.

Speaking with Vanguard, Commissioner for Aviation Cross River state, Dr. Jake Otu-Enyia said they were surprised that for two weeks that they brought an instrument to cash money from the bank and they have been unable to get cash.

His words:” Cally Air is at the risk of being shut down because we are unable to get money from the bank to renew our insurance and do maintenance of our aircraft as its standard practice and instructions from NCAA.

READ ALSO  UK Rail Freight Operators Suspend Electric Trains Amid Soaring Energy Prices
” We came to the bank two weeks ago to get money with a “clean instrument” but till this moment, we have not been able to get the money and the bank has not been able to explain to us what the problem is.

” We have written to CBN Governor through the Calabar office, but we have not received any response yet, of course, it is because of bureaucratic bottleneck, but we are not going to leave the bank.

“Tomorrow they will carry stories that we were not prepared before we started operating Cally Air, but we want the world to know, that we need the money from that bank to complete payment of insurance and maintenance of our aircraft.

“We don’t want anything that will ridicule the state in any way or cause our esteemed customers any inconveniences, the money we want to withdraw is not a loan, it’s the money of Cross River state government,” he bemoaned.

As at the time of filing this report, the manager of the bank in Calabar branch refused to make any comment on the matter and referred our Correspondent to the Area Manager at Uyo office, Akwa Ibom state for further clarifications. 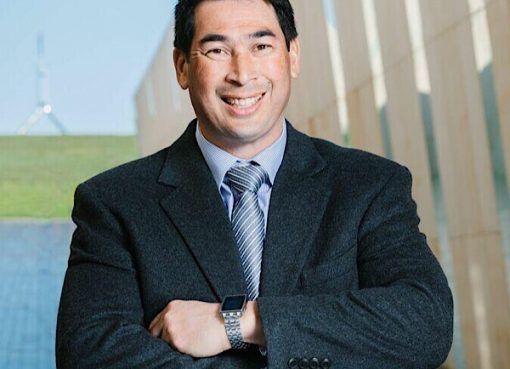 Trust No One: Tweaking Security To Battle Internal Threats 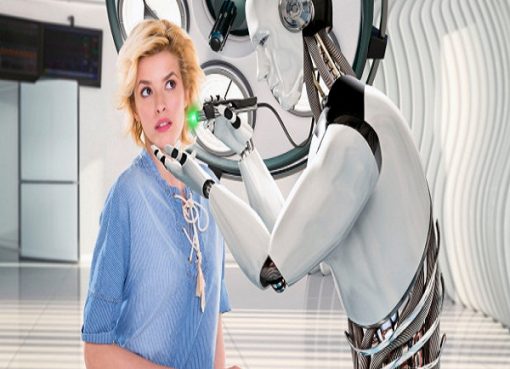 How Computers Will Finally Steal Jobs From White-Collar Workers 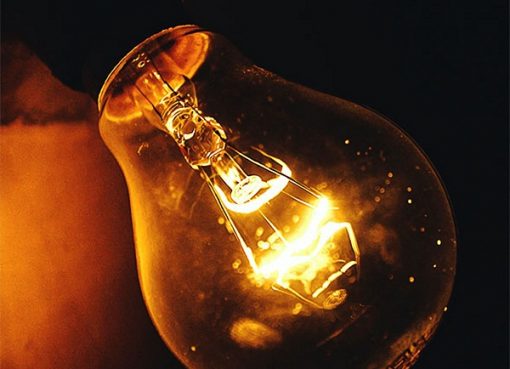