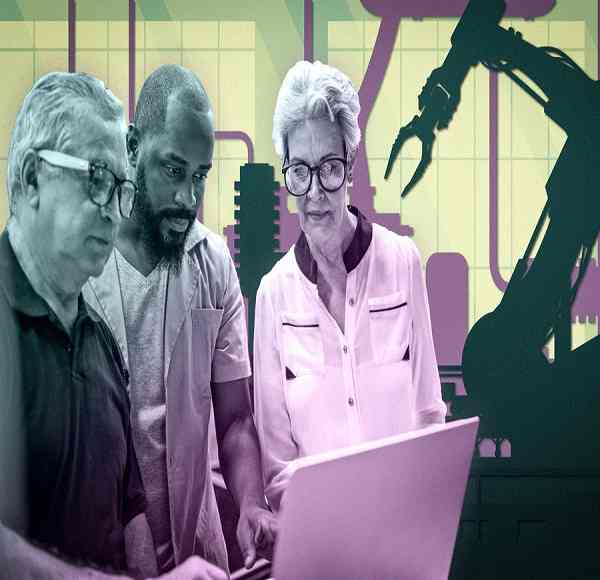 You might think robots and other forms of workplace automation gain traction due to intrinsic advances in technology — that innovations naturally find their way into the economy. But a study co-authored by an MIT professor tells a different story: Robots are more widely adopted where populations become notably older, filling the gaps in an aging industrial work force.

“Demographic change — aging — is one of the most important factors leading to the adoption of robotics and other automation technologies,” says Daron Acemoglu, an MIT economist and co-author of a new paper detailing the results of the study.

The study finds that when it comes to the adoption of robots, aging alone accounts for 35 percent of the variation among countries. Within the U.S., the research shows the same pattern: Metro areas where the population is getting older at a faster rate are the places where industry invests more in robots.

“We provide a lot of evidence to bolster the case that this is a causal relationship, and it is driven by precisely the industries that are most affected by aging and have opportunities for automating work,” Acemoglu adds.

The paper, “Demographics and Automation,” has been published online by The Review of Economic Studies, and will be appearing in a forthcoming print edition of the journal. The authors are Acemoglu, an Institute Professor at MIT, and Pascual Restrepo PhD ’16, an assistant professor of economics at Boston University.

An “amazing frontier,” but driven by labor shortages

The current study is the latest in a series of papers Acemoglu and Restrepo have published about automation, robots, and the workforce. They have previously quantified job displacement in the U.S. due to robots, looked at the firm-level effects of robot use, and identified the late 1980s as a key moment when automation started replacing more jobs than it was creating.

This study involves multiple layers of demographic, technological, and industry-level data, largely from the early 1990s through the mid-2010s. First, Acemoglu and Restrepo found a strong relationship between an aging work force — defined by the ratio of workers 56 and older to those ages 21 to 55 — and robot deployment in 60 countries. Aging alone accounted for not only 35 percent of the variation in robot use among countries, but also 20 percent of the variation in imports of robots, the researchers found.

Other data points involving particular countries also stand out. South Korea has been the country both aging most rapidly and implementing robotics most extensively. And Germany’s relatively older population accounts for 80 percent of the difference in robot implementation between that country and the U.S.

Overall, Acemoglu says, “Our findings suggest that quite a bit of investment in robotics is not driven by the fact that this is the next ‘amazing frontier,’ but because some countries have shortages of labor, especially middle-aged labor that would be necessary for blue-collar work.”

Digging into a wide variety of industry-level data across 129 countries, Acemoglu and Restrepo concluded that what holds for robots also applies to other, nonrobotic types of automation.

The research likely sheds light on larger-scale trends as well. In recent decades, workers have fared better economically in Germany than in the U.S. The current research suggests there is a difference between adopting automation in response to labor shortages, as opposed to adopting automation as a cost-cutting, worker-replacing strategy. In Germany, robots have entered the workplace more to compensate for the absence of workers; in the U.S., relatively more robot adoption has displaced a slightly younger workforce.

“This is a potential explanation for why South Korea, Japan, and Germany — the leaders in robot investment and the most rapidly aging countries in the world — have not seen labor market outcomes [as bad] as those in the U.S.,” Acemoglu notes.

Having examined demographics and robot usage globally, Acemoglu and Restrepo applied the same techniques to studying automation in the roughly 700 “commuting zones” (essentially, metro areas) in the U.S. from 1990 to 2015, while controlling for factors like the industrial composition of the local economy and labor trends.

Overall, the same global trend also applied within the U.S.: Older workforce populations saw greater adoption of robots after 1990. Specifically, the study found that a 10-percentage-point increase in local population aging led to a 6.45-percentage-point increase in presence of robot “integrators” in the area — firms specializing in installing and maintaining industrial robots.

The study’s data sources included population and economic statistics from multiple United Nations sources, including the UN Comtrade data on international economic activity; technology and industry data from the International Federation of Robotics; and U.S. demographic and economic statistics from multiple government sources. On top of their other layers of analysis, Acemoglu and Restrepo also studied patent data and found a “strong association” between aging and patents in automation, as Acemoglu puts it. “Which makes sense,” he adds. 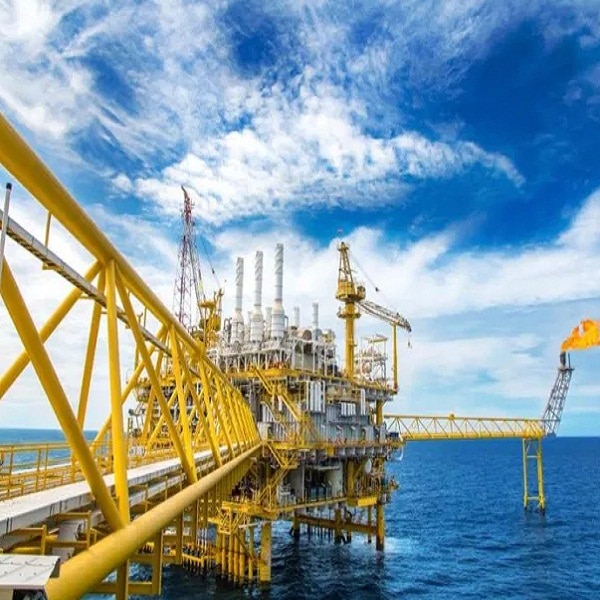 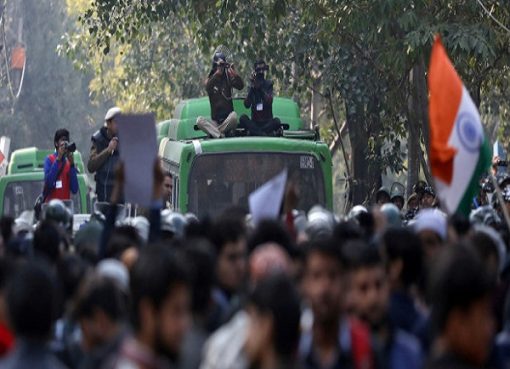 India’s Use Of Facial Recognition Tech During Protests Triggers Uproar 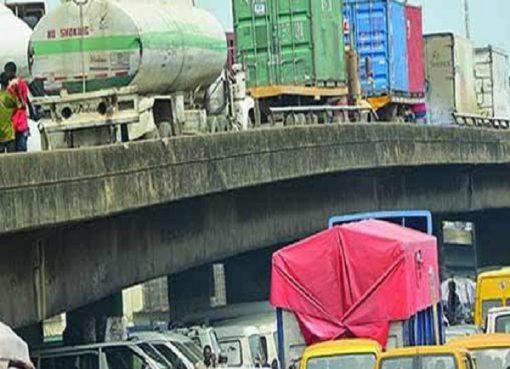