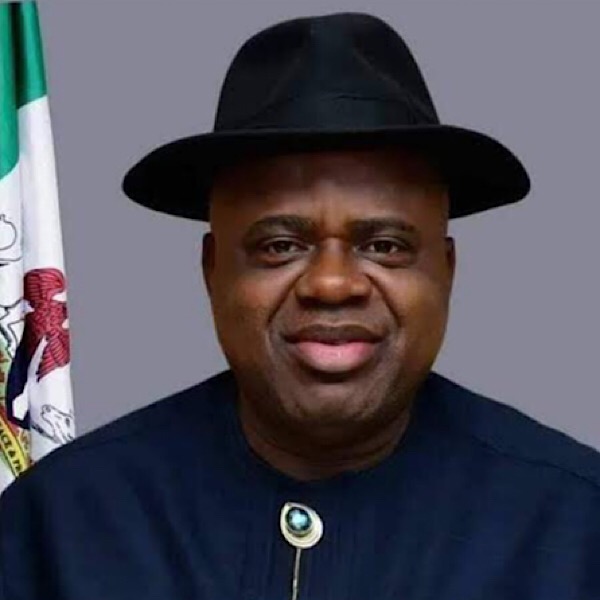 Presenting the company’s plan for the proposed project, the Head of Operations, Dr. Chris Osazuwa, was quoted in a statement to have explained that the specification of the meters were unique and would meet the Nigeria Electricity Regulatory Commission (NERC) standard.

Osazuwa said the prepaid meter was designed to function remotely, where a token can recharge the device from any location.

He also stated that the project was capable of engaging 1000 engineering and non-engineering graduates.

While requesting for the state government to provide the enabling environment for the project, he commended Governor Diri for the level of security witnessed in the state.

He said: “At the moment, the specification of the prepaid meter we are going to be producing for Bayelsa only that of the Ikeja Electricity Distribution Company is close to it.

The statement explained: “What we have designed is similar to the type in Ghana. It is capable of blocking any revenue leakages and these meters can communicate remotely. It means you can vend from your smartphone wherever you are and it recharges.

“Our first order is about 1500 of both single and three-phase prepaid meters. That would give us the opportunity to come and build an assembling plant here.

“Bayelsans would be employed. About 1000 youths, engineering and non-engineering graduates. What we are asking for is just the enabling environment.

There is a whole lot that this meter can do. The first phase is pre-installation. Meaning we are going to engage about 500 youths to carry out enumeration of houses that would be keyed into the server.”

In his response, Governor Douye Diri said his government had opened its doors to development and investment partners.

He expressed optimism that the partnership would bring a turning point in power as well as the economy of the state.

Recalling his administration’s recent agreement with the Nigerian Content Development and Monitoring Board (NCDMB) on power consumption, Diri pointed out that electricity was not free.

He emphasised that the only way 24-hour electricity could be sustained was for consumers to pay for their consumption.

He called on Bayelsans that yearn for 24-hour power supply to brace up for payment of electricity bills.

“We welcome you because we have opened our doors and our state for investments with our two arms. We believe this will be a turning point in power and the economy of our state.

I recall that just a week ago we signed a power purchase and consumption agreement with the Nigerian Content Development and Monitoring Board. And I made it clear that electricity is not free. The only way we can sustain power for 24 hours is for its consumption to be paid for,” the statement added.

Diri expressed displeasure over the estimated billing, which he said over the years had caused friction between consumers and distributors of power.

He called on the company not to join in producing over-estimated meters but give the state a product that would give value for money. 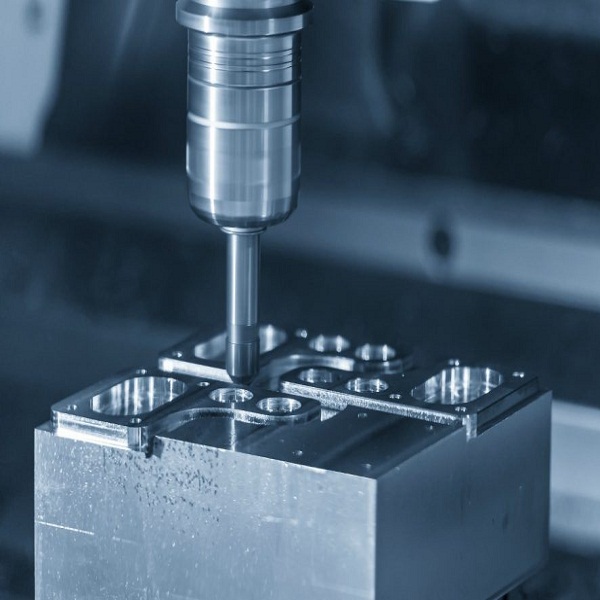 The Evolution Of Micromachining And Its Advantages 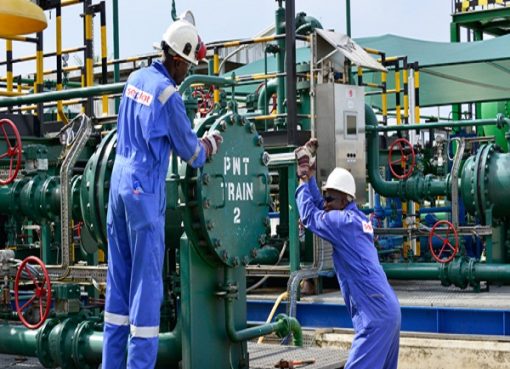 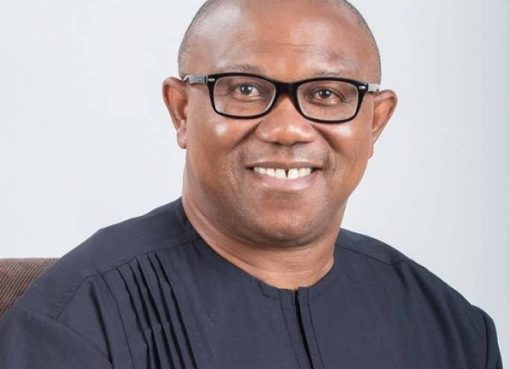