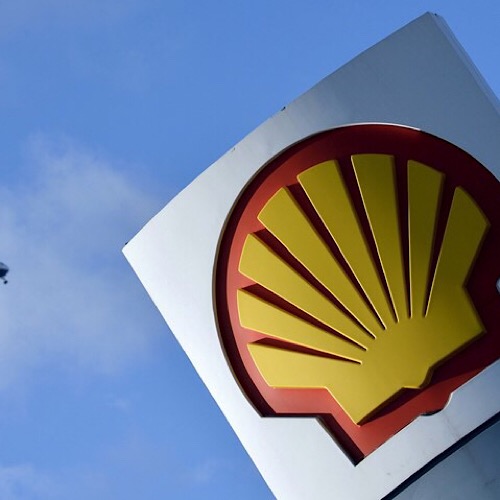 Royal Dutch Shell has announced its intention to produce two million tonnes of sustainable aviation fuel (SAF) by 2025, which would mark a ten-fold increase from current global output of SAF.

Aviation, which accounts for 3 per cent of CO2 emissions, is considered a hard-to-abate sectordue to a lack of technologically mature alternatives to jet-fuelled engines. With electric and hydrogen aircraft still relatively limited, short- and medium-term decarbonisation efforts are focused on efficiency measures and lowering the carbon emissions of jet fuel by mixing conventional fuel with SAF. A 50:50 mix can generally be used without changing aircraft engines.

Shell plans to produce SAF at scale by 2025, in order to give airlines an opportunity to reduce their CO2 emissions this decade. It hopes to boost global output of SAF tenfold to reach two million tonnes by 2025.

Shell does not yet supply its own SAF, sourcing it from others such as Finland-based refiner Neste.

Anna Mascolo, head of Shell Aviation, told Reuters: “We also expect other companies to add to [its efforts] with their own production plants […] sustainable aviation fuel, whether bio SAF or synthetic SAF, remains the single biggest solution.”

Shell, which would otherwise face an existential crisis, has laid out its own net-zero 2050 target in line with the Paris Agreement and is transitioning its business towards lower-carbon fuels such as hydrogen, biodiesel, and SAF. It plans to build a biofuels processing plant at its Rotterdam refinery by 2024, mainly focused in SAF, and is also developing synthetic aviation fuel produced from hydrogen and recycled carbon.

The US said last week it aims to cut aviation emissions by 20 per cent by 2030 through an expansion in SAF use.

Expanding the SAF market is challenging thanks to limited availability of feedstock, the immaturity of SAF technology, and the cost of SAF (up to eight times higher than conventional jet fuel). With the aviation sector struggling to recover from the impact of the coronavirus pandemic, sustainability investments may be lower on many airlines’ agendas than usual.

A study published by the European aviation sector in February laid out a possible pathway to reach net-zero carbon emissions by 2050. The plan involves cutting 92 per cent of emissions using hydrogen and hybrid-electric propulsion, SAFs, carbon pricing, and air traffic management. The remaining emissions would have to be offset through carbon capture and storage.

In June, a report revealed that Airbus plans to continue to rely on conventional jet engines until at least 2050 in a briefing released ahead of its report on low-emissions aviation. Airbus announced hopes to develop zero-emission aircraft which could enter service by 2035. The company has not, however, publicly committed to replacing the medium-haul A320 (which is due to be replaced in the 2030s) with a hydrogen-powered model; its briefing would appear to firmly rule this out. 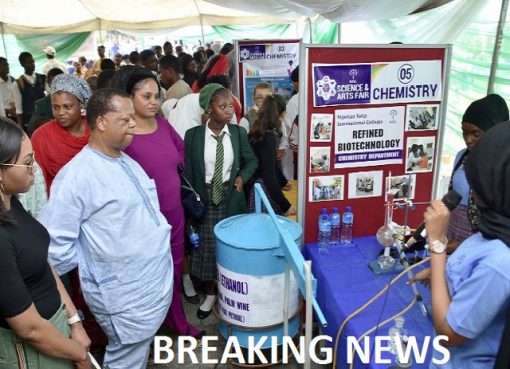 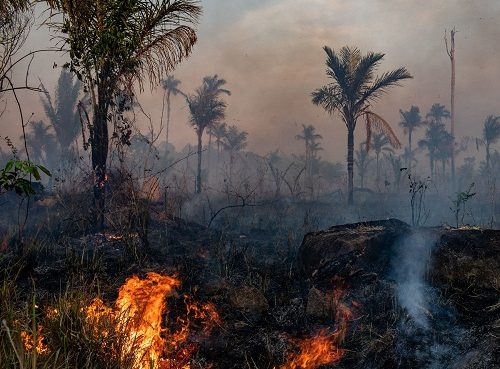 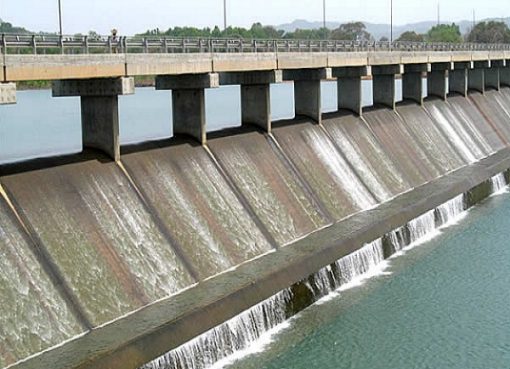