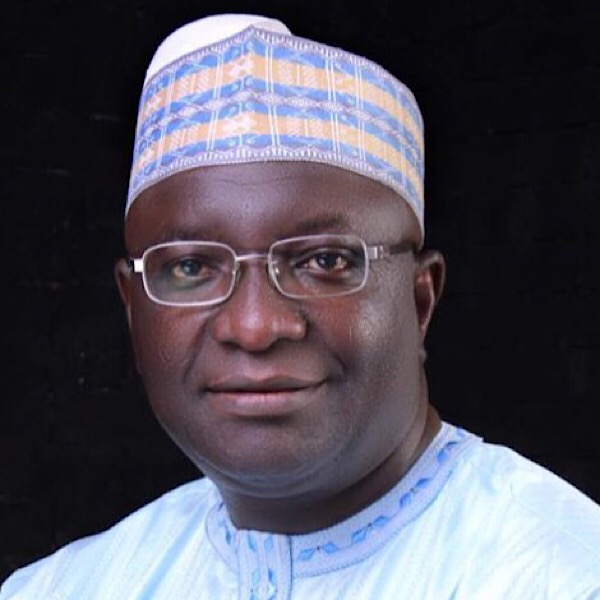 The Council for the Regulation of Engineering in Nigeria has charged estate developers and other operators in the construction industry to stop importing craftsmen and artisans at the expense of their Nigerian counterparts.

COREN rather encouraged stakeholders in the construction industry to invest in indigenous artisans, adding that state governments should revive technical colleges to enhance the skills of local craftsmen.

The council’s President, Ali Rabiu, stated this in Abuja while speaking at the inauguration of the Committee on Technical Colleges.

“Operators in the construction sector should try to discontinue the importation of artisans from neighbouring countries for service delivery. Rather, we should invest in Nigeria’s craftsmen and artisans,” he stated.

Rabiu, who was represented by an official of the council, Sodiq Abubakar, explained that Nigeria should had more craftsmen, followed by technicians, technologists and few engineers.

Rabiu also inaugurated the Committee of Principals of Technical Colleges of Nigeria and charged the team to look into the issue bordering on the dearth of craftsmen.

On his part, the Registrar, COREN, Joseph Odigure, stated that the education and the practices of the technicians and craftsmen had been neglected.

He said the neglect was visible in the nation’s economy as the immediate effect of the dearth of technical colleges was being felt in every household.

Today, artisans of countries around the nation’s borders have taken over craftsmen jobs in Nigeria. Artisans are now imported from China, Taiwan, Benin Republic and Togo to fix technical problems in Nigeria,” he stated.

Odigure stated that the situation was so bad that technical colleges were struggling to survive, as the intake of students had become a problem.

He said, “There is no motivation to prospective students and their parents to make technical colleges a choice over secondary schools, which is unfortunate.”

The registrar urged all state governments to convert at least three secondary schools in their domains to technical colleges or a hybrid of both in order to resuscitate technical education in Nigeria.

He stressed that there would be no sustainable development in the nation’s infrastructure if technical colleges were allowed to go into extinction and urged all stakeholders in the built environment to contribute their quota in salvaging the situation. 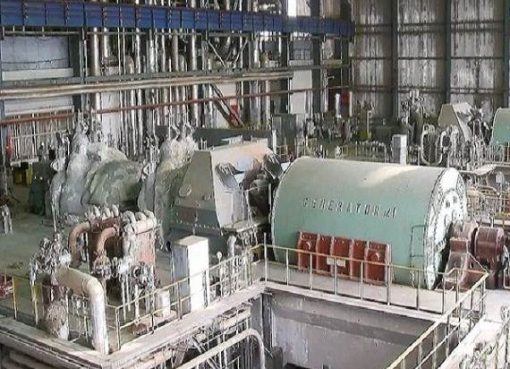 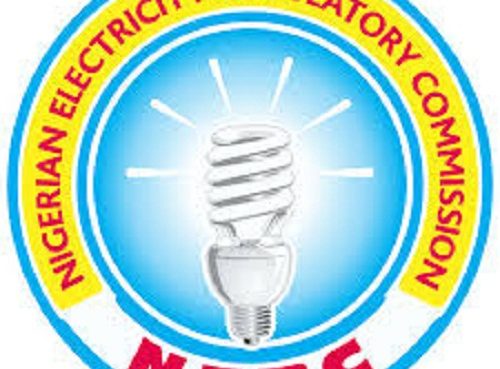 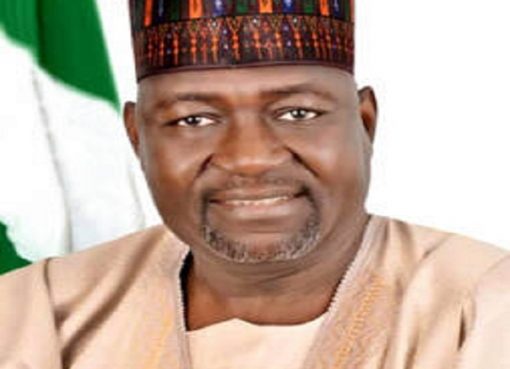