Skip to content
Home > Mechanical > Can Wearables “Testify” Against Their Owners In Court? 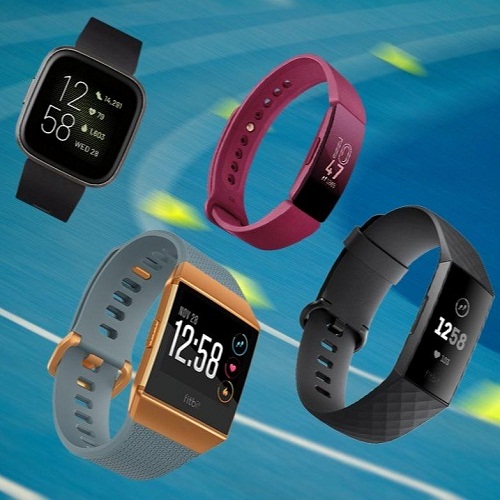 Were he alive today, Edgar Allan Poe might be spinning tales such as “The Tell-Tale Fitbit.”

Of course, the (probably) imaginary beating of the murder victim’s heart in Poe’s classic tale of intolerable guilt was perceptible only to the narrator; but wearables recording heart rate, steps taken, and more are out in the world, real as can be—as is their data. Now courts are overwhelmingly deciding it might quantifiably aid in the quest to arrive at the truth.

Two recent court decisions—one a civil case over an allegedly defective anatomical implant, the other a murder in rural Wisconsin—are the latest in a string of decisions confirming wearables data is fair game and can be pivotal in exposing a wrongdoing or exonerating an innocent person.

As a rule of thumb, judges are making wearables data subject to nearly blanket discoverability—that is, any party to litigation needs to provide a stipulated amount of data to opposing counsel in preparing for trial if requested to do so. In the Missouri case Bartis v. Biomet, Inc., U.S. District Judge John Ross said the number of steps the plaintiff’s Fitbit recorded was plainly relevant to his claims of severe injury due to a defective artificial hip despite his claims otherwise. Ross ordered that data to be turned over, while carefully stating that sleep, location, and heart rate data was not relevant and could be redacted. He also stopped short of issuing a decision that the steps data was prima facie accurate, saying such a decision was not called for at that point in the case.

But that next step Ross alluded to, of introducing data’s admissibility—its authoritatively attested validity—is another story, in which every case could rest on betting how much legal fact finders, be they judges or laypeople on a jury, are expected to know about how wearables work and how accurate their information is.

The Wisconsin murder case State of Wisconsin v. Burch hinged in part on exactly that aspect; the victim’s boyfriend, suspected of killing her and held for 17 days, was later exonerated in no small part because his Fitbit data showed he had moved only 12 steps during her final hours alive. The man who was ultimately convicted of the murder appealed a lower court’s decision to the Wisconsin Supreme Court; the lower court decided wearables’ widespread use, and an affidavit from Fitbit attesting the records the company supplied were accurate copies of the exonerated man’s records, precluded the need for an expert attesting to the device’s reliability.

READ ALSO  Are You Fully Prepared For The Hyperautomation Wave?

The higher court dismissed the appeal over the Fitbit data in a 6-1 vote, but experts in technology law say the dissenting judge made a strong argument and the near future holds a lot of uncertainty regarding what data will be allowed into testimony and what will be thrown out.

“Technology may continue to develop to the point that people are so familiar with these devices and how they work that expert testimony won’t be required in a lot of these cases, but I don’t know if we are there yet,” Michael Rabb, an associate attorney at Gallivan White Boyd in Greenville, South Carolina, who has written on trackers and the law, said.

“When a piece of evidence is not self-explanatory or something a layman understands, then the procedure is that the party that introduces that evidence needs to have an expert come in and explain the technology,” Iorio said. “When you just skip over that step and assume this is technology everybody uses, so everybody knows how it works, that is not a logical conclusion.”

Logical or not, a judge or jury weighing tracker data may not need to know the intricacies of how accelerometers measure steps or how a tracker’s optical sensors measure heart rate, if—like the data that showed the Wisconsin murder victim’s boyfriend was clearly stationary during the time she was killed—the amount by which a given amount of data may be skewed is not in question. If the story behind the data is foggier, though, a device’s function and reliability may be the hinge upon which fate swings.

“What happens when the data starts to tell a story that could be interpreted differently?” Ursula Gorham, senior lecturer at the University of Maryland School of Information Studies, said. “What happens then? What is it really telling us?”

In the absence of slam-dunk decisions from higher courts setting clear precedent, EPIC’s Iorio said it is likely that parties to any sort of case will seek previous decisions from varying jurisdictions that buttress their own claims: “Any case anywhere will help if there is no precedent from a higher court.”

Gallivan White Boyd’s Rabb said the healthcare system may actually assist the legal system in establishing the reliability of wearables data as it gets more serious about evaluating it for accuracy and deploying trackers more widely in research and clinical use.

“If we start to see the healthcare industry adopting tracking records in determining somebody’s overall health, that will go a long way to helping courts determine the admissibility, whether this information is discoverable, or if an expert’s going to be needed,” he said. “If tracking information starts appearing in medical records, I think that’s where the rubber hits the road in terms of saying ‘OK, it’s time to start letting this information in to be used one way or the other.'” 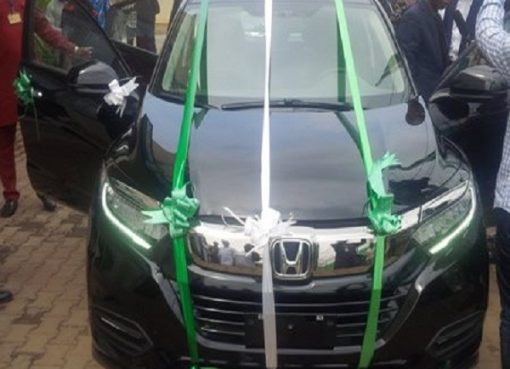 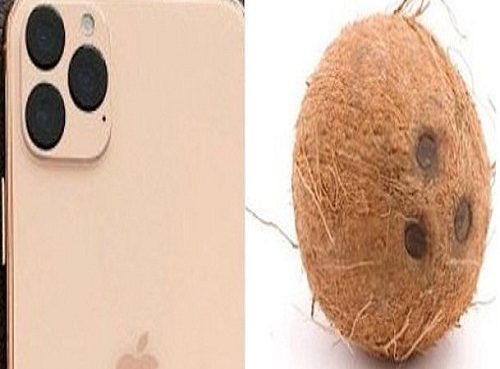 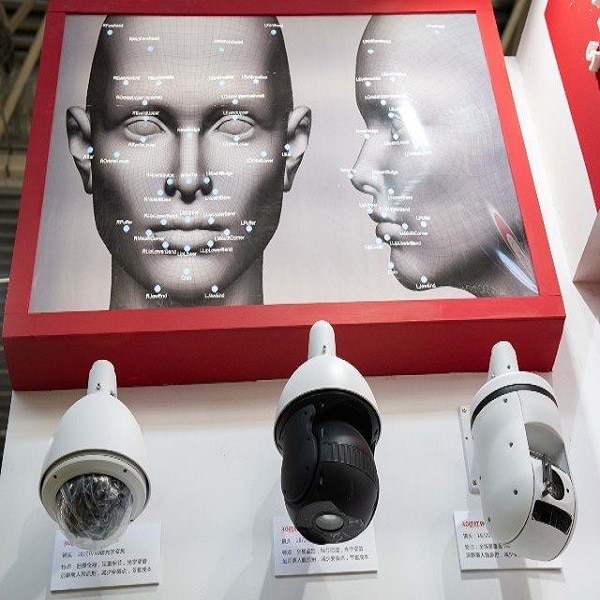